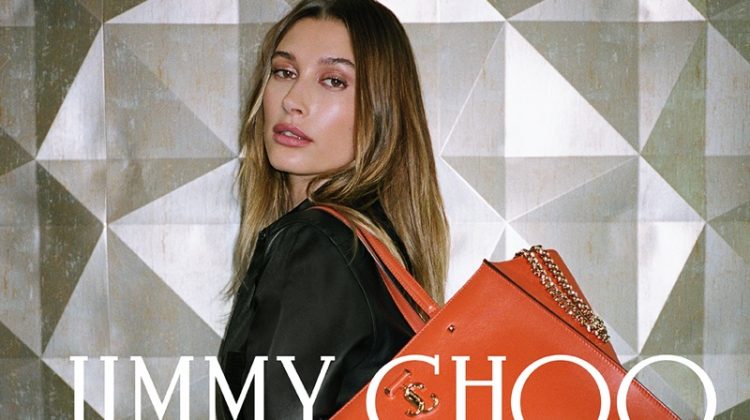 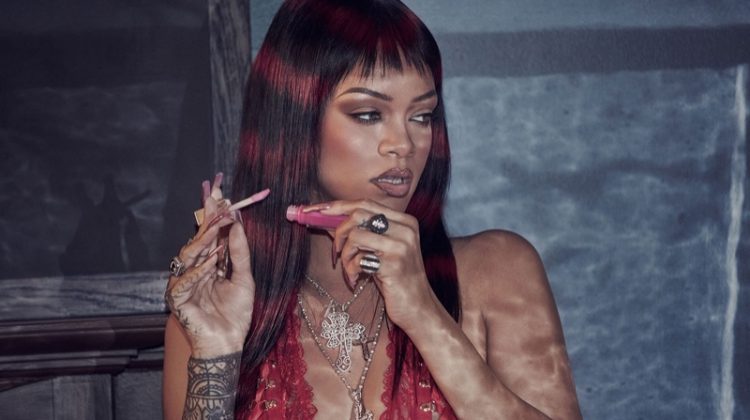 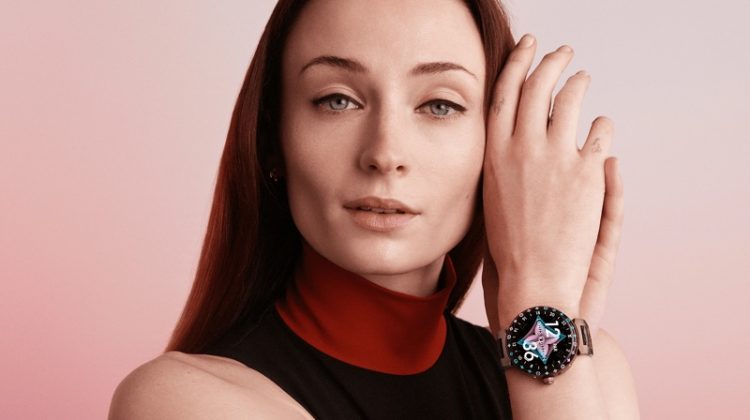 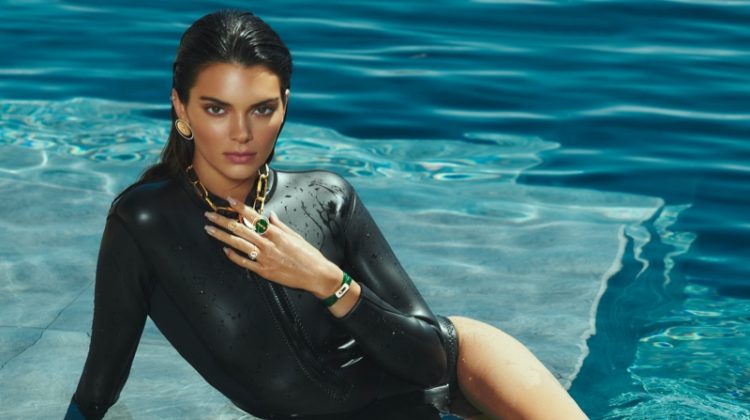 After the last Paris Fashion Week (September 28th – October 6th), we can confidently say that all the top brands have identified the spring/summer 2022 as the period to showcase their most coveted styles. In this perspective, the new collections are – in a few words – ambitious, fancy, even arrogant: in short, haute couture at its best. There are a few Maisons that clearly grabbed the lion’s share and enticed the highest number of flashes by the photographers: among them Maison Valentino climbed to the top of the podium, thanks mainly to its Valentino Garavani collection bags for women.

The new ones, besides carrying on a glorious tradition, managed to emphasize one of the main features of the historical Italian Maison: its continuous, inexhaustible desire to be inspired by the arts, in their broadest sense. A strong artistic bent emerges from each creation, and the Valentino Garavani collection shoulder bags are no exception in this sense. On the contrary, they are able to even epitomize the purest essence of this attitude. Below, we’ll discover more about these designs. 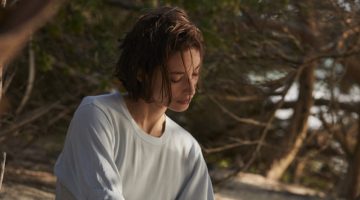 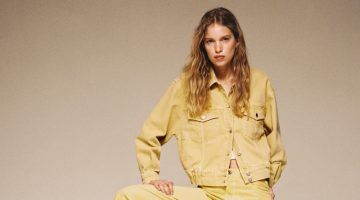