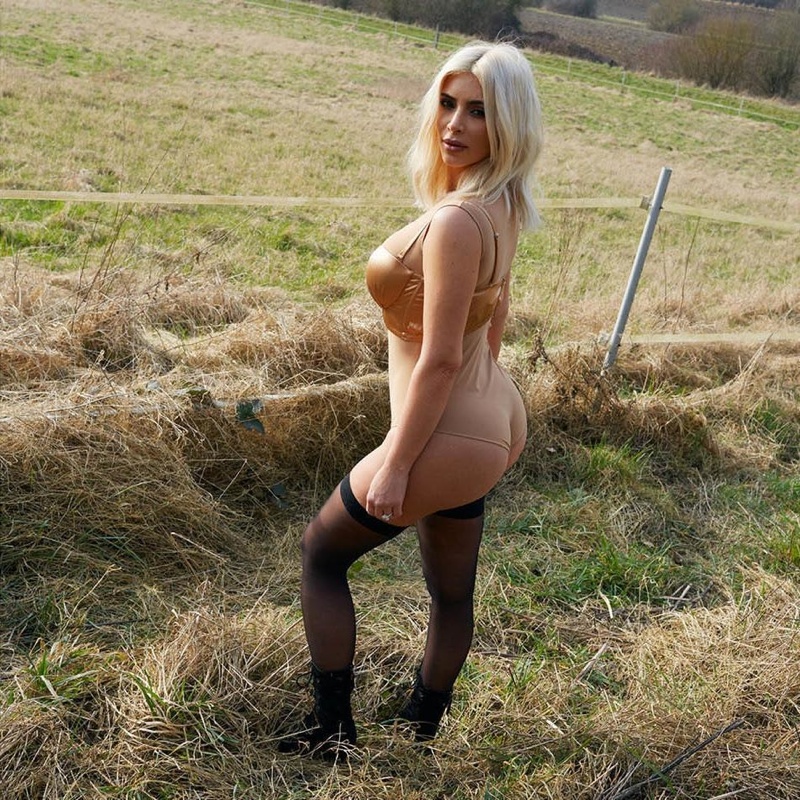 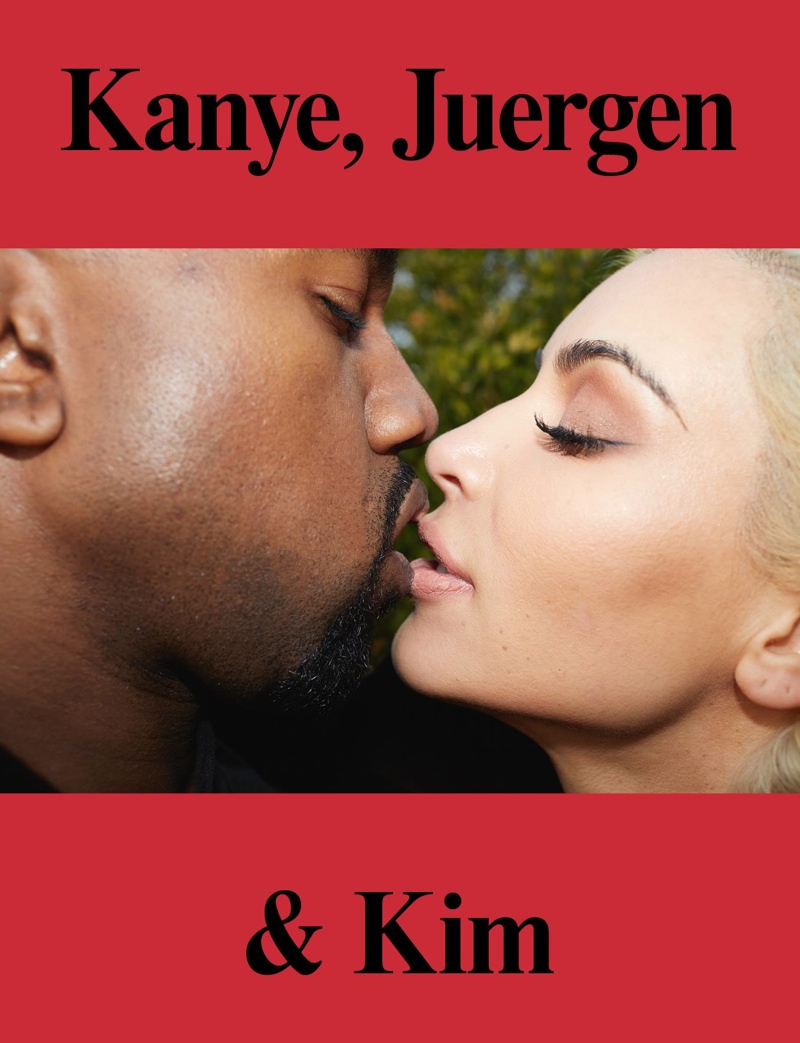 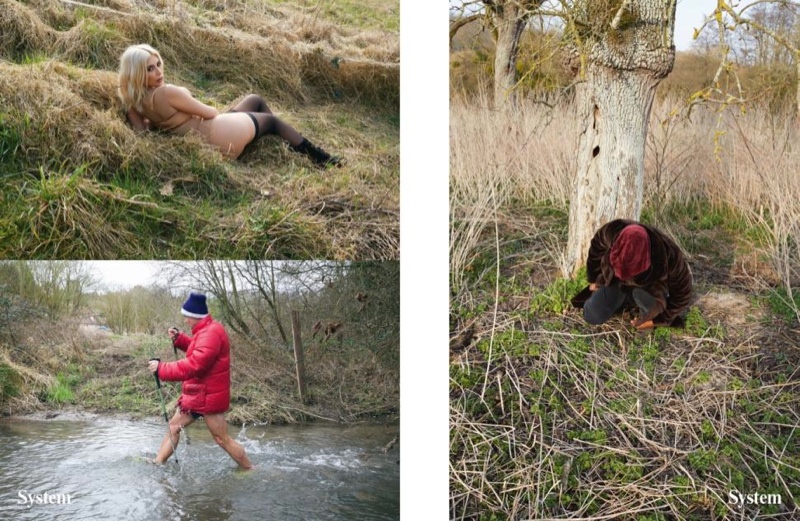 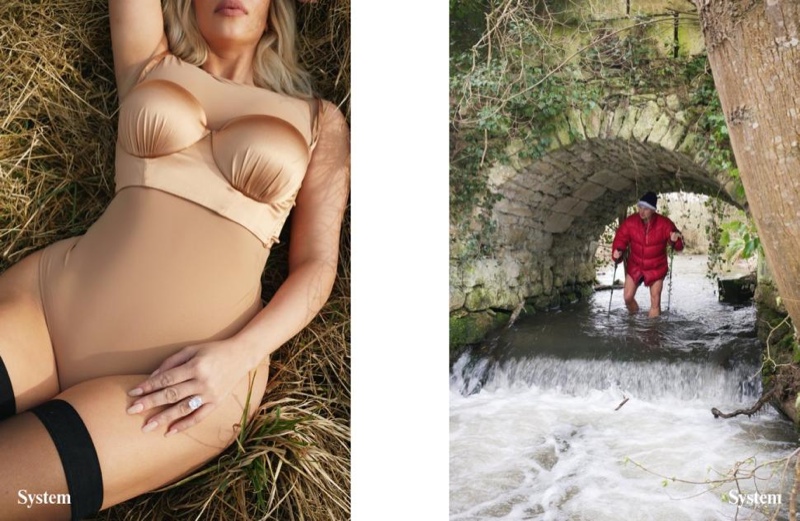 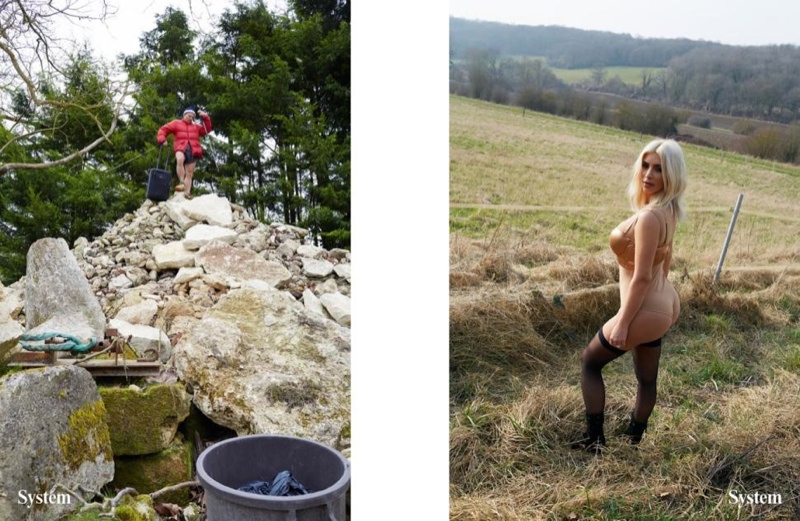 Kim Kardashian and her husband Kanye West land the latest cover story from System Magazine. The photo shoot was photographed by and also features German photographer Juergen Teller. The images were captured when Kim was a platinum blonde at France’s Château d’Ambleville. The reality television star wears a nude bodysuit in the portraits while Kanye poses in all black–Kanye also styled the shoot. The new issue of System will be out on July 18th.