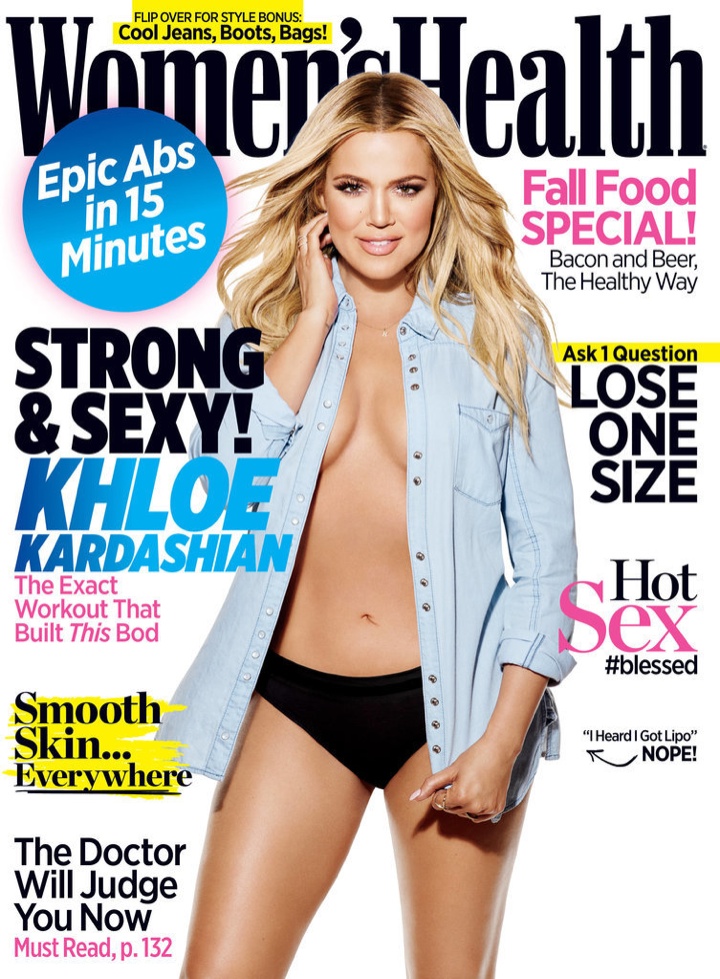 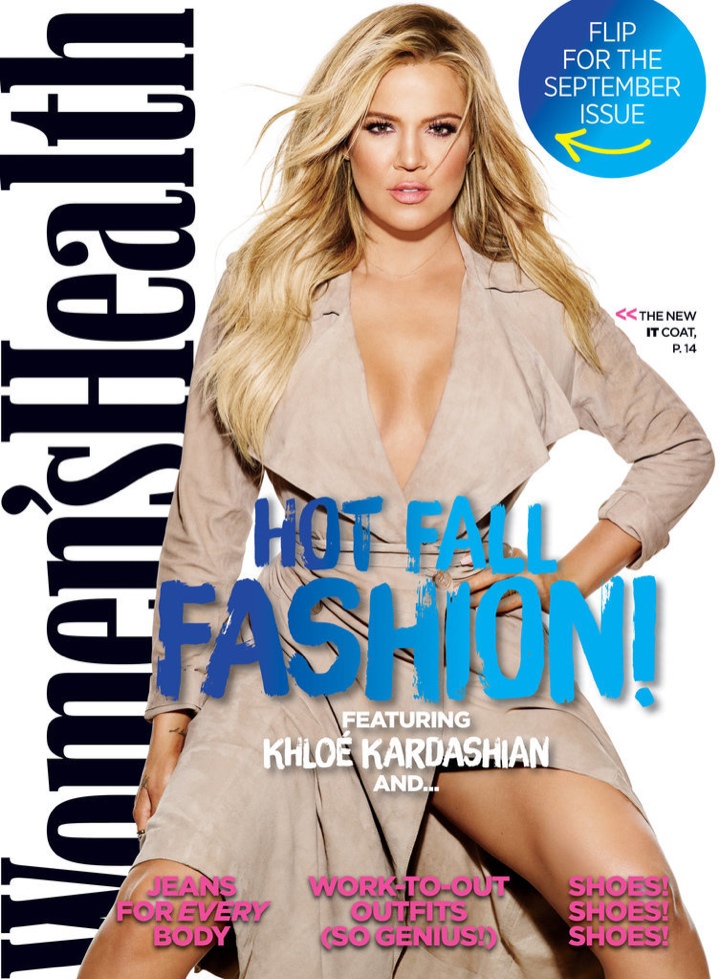 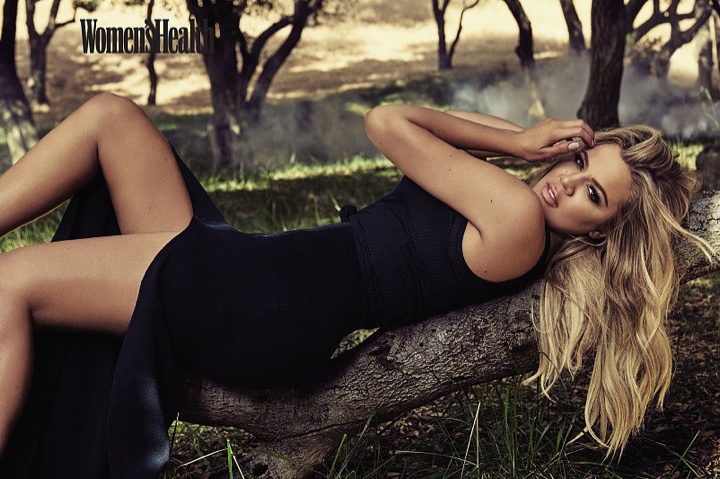 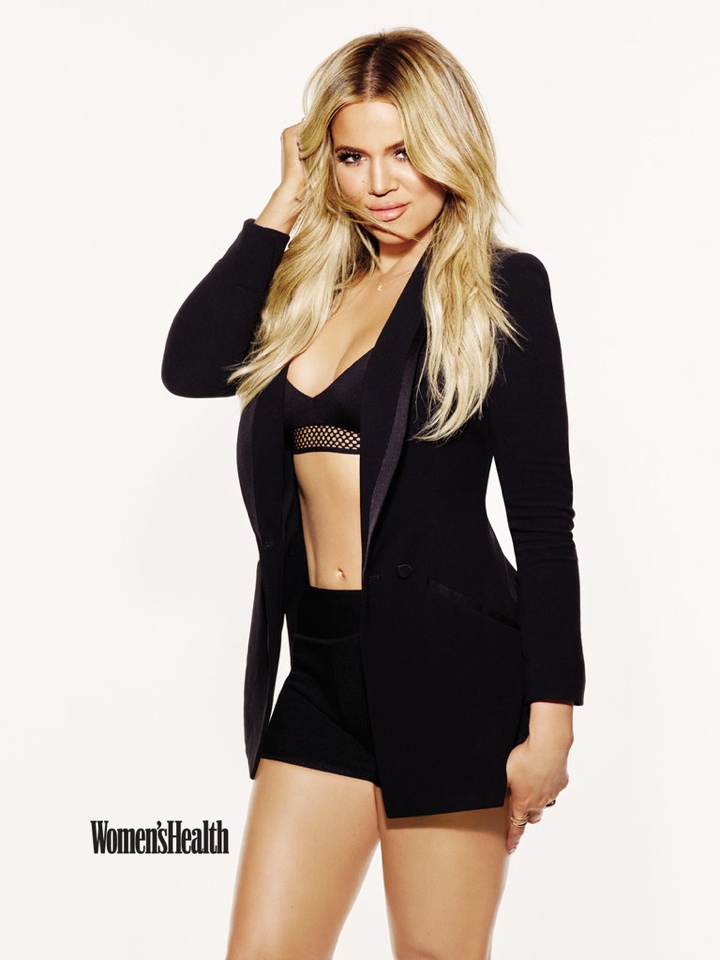 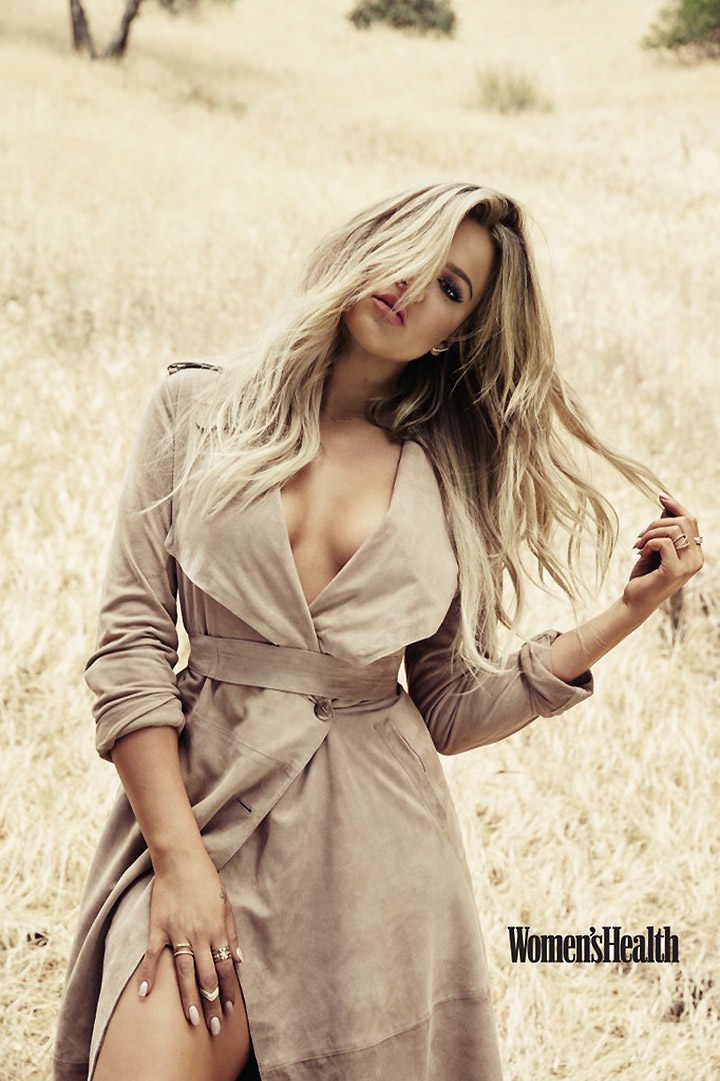 31-year-old reality television star Khloe Kardashian reveals her 35-pound weight loss for the September 2015 cover story of Women’s Health. The blonde beauty talks about her workout as well as critics who called out her size.

“The first 45 days you’re like, ‘F–k this s–t.’ You’re exhausted, you’re sore, and I actually felt fatter because I was swollen. If you keep going, you’re eventually like, ‘Wow, is that an indentation on my arm?” she reveals.

Khloe continues, “Yeah, it’s a revenge body. But it’s just as much for all my critics who called me ‘the fat one’ for my entire existence.”