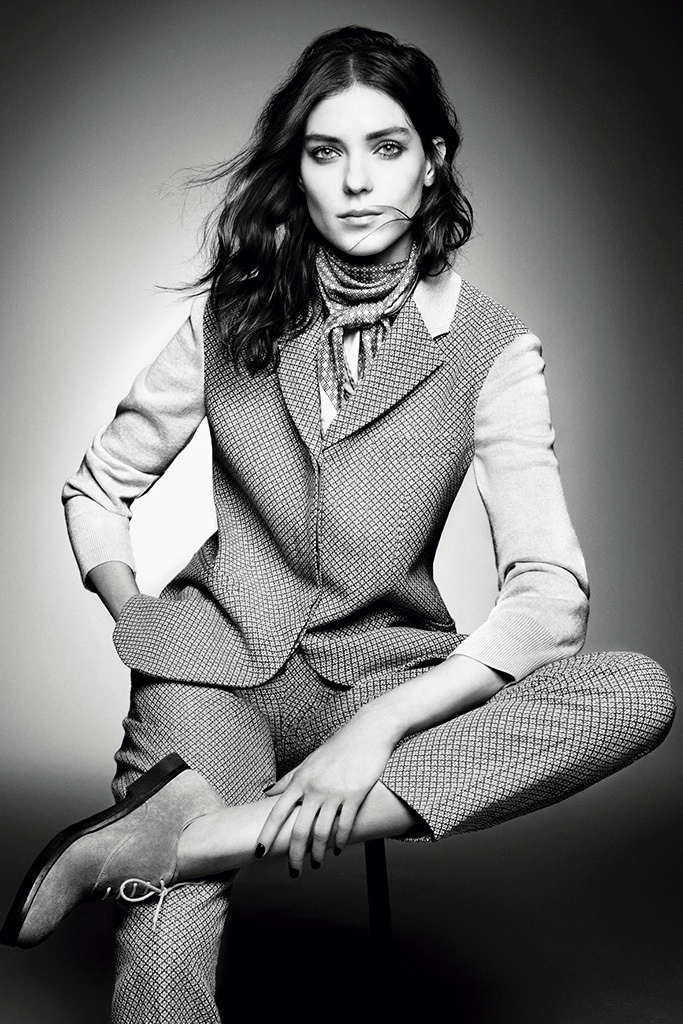 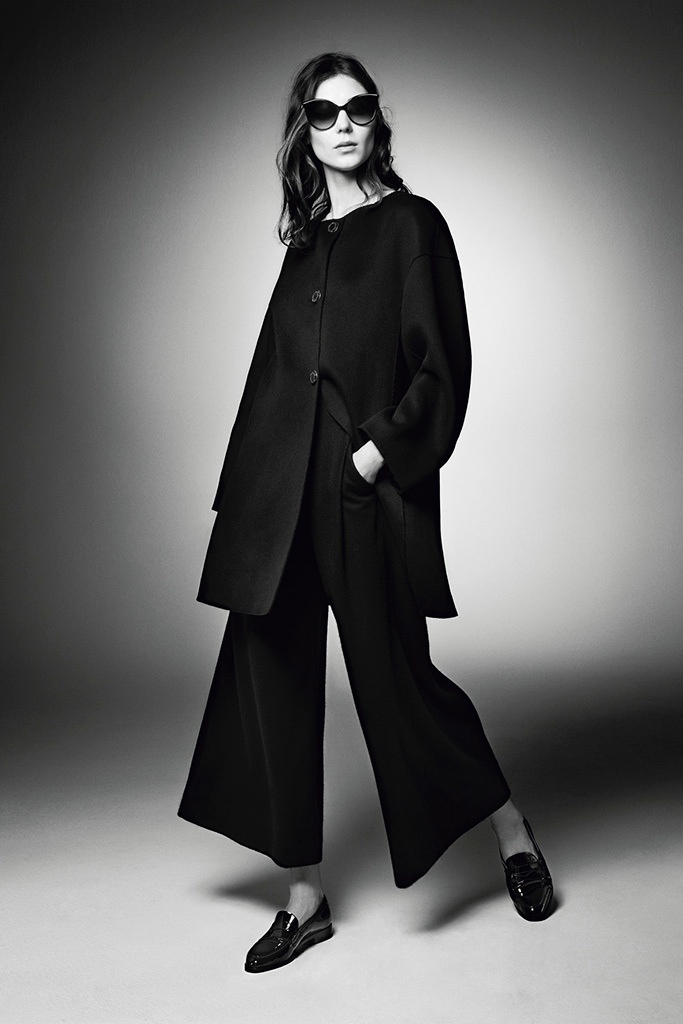 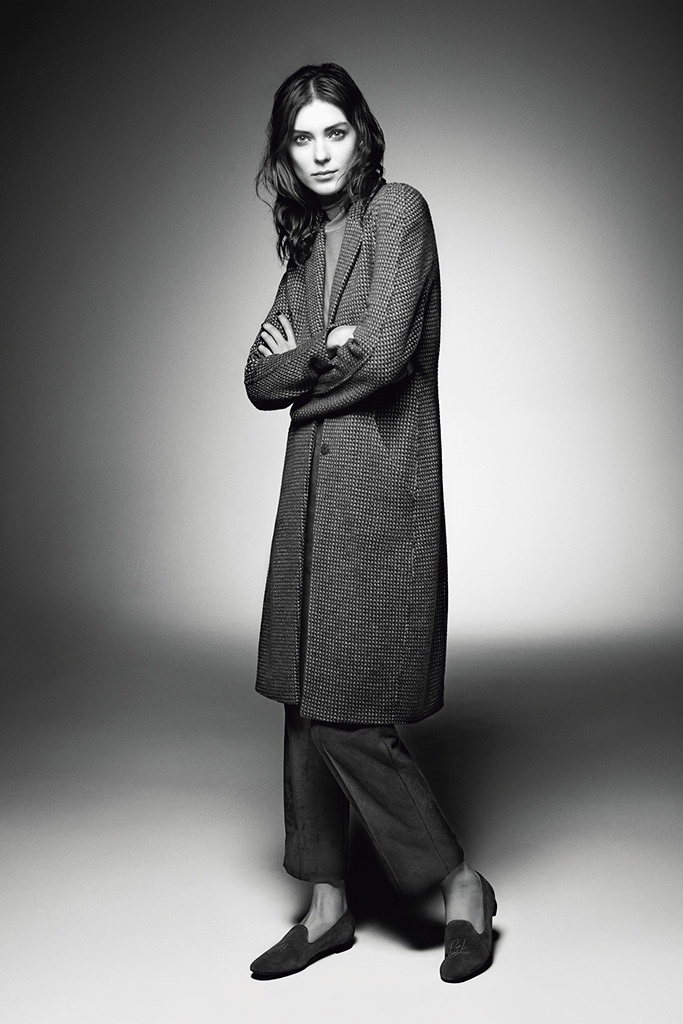 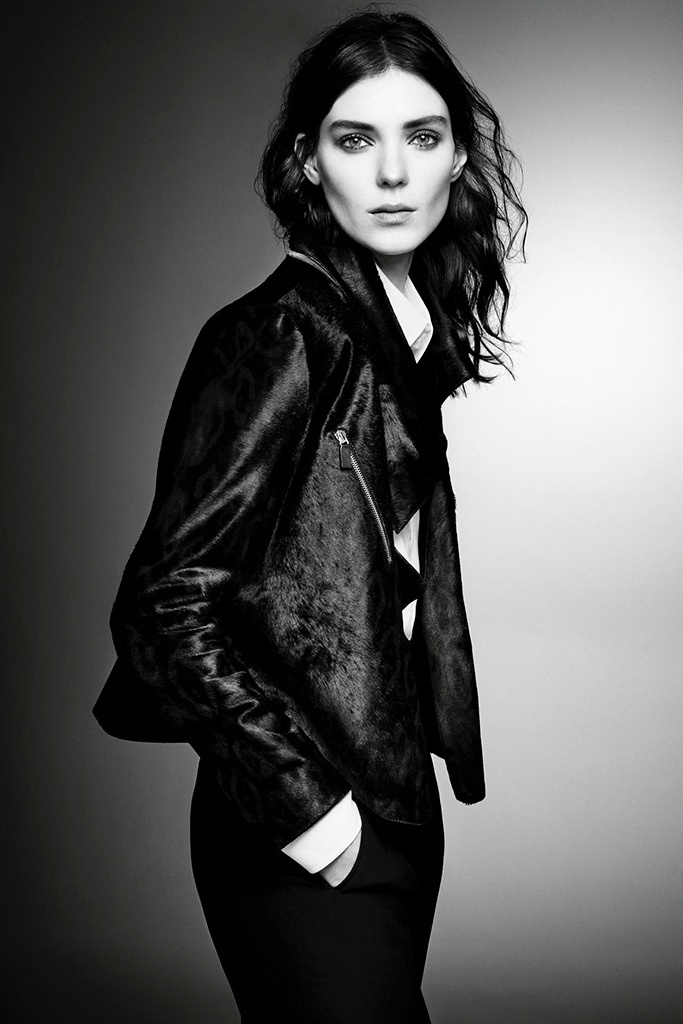 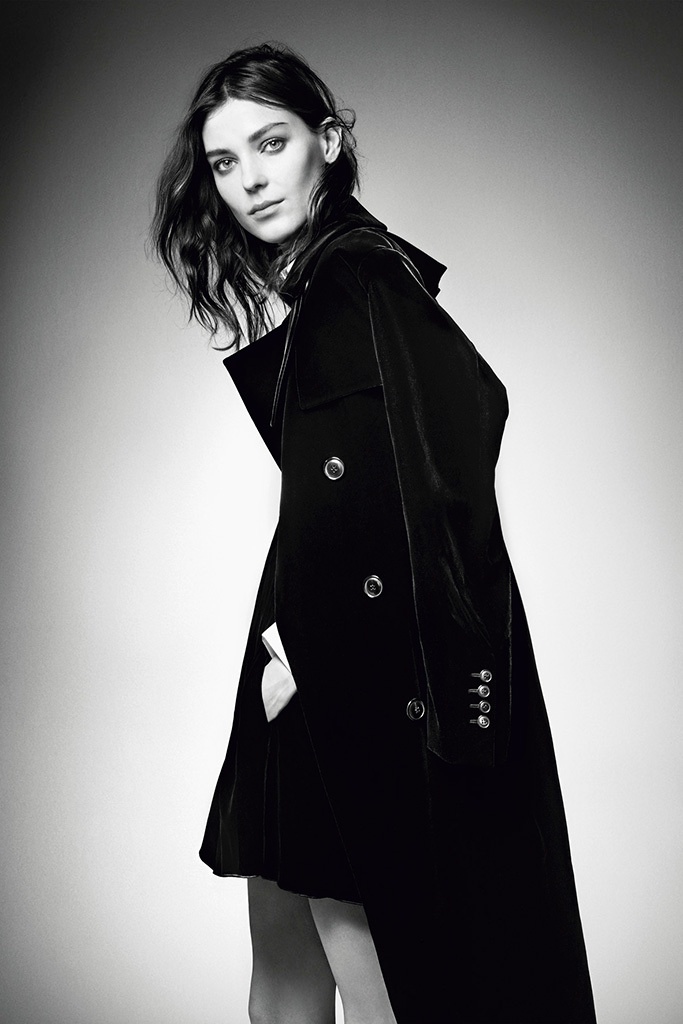 Giorgio Armani’s latest womenswear line gets its very first campaign for the fall 2015 season. Called the ‘New Normal’ range, the collection consist of classic staples as well as Armani’s signature tailoring. According to WWD, The advertisements were photographed in London by Sølve Sundsbø with Kati Nescher as the campaign’s star.