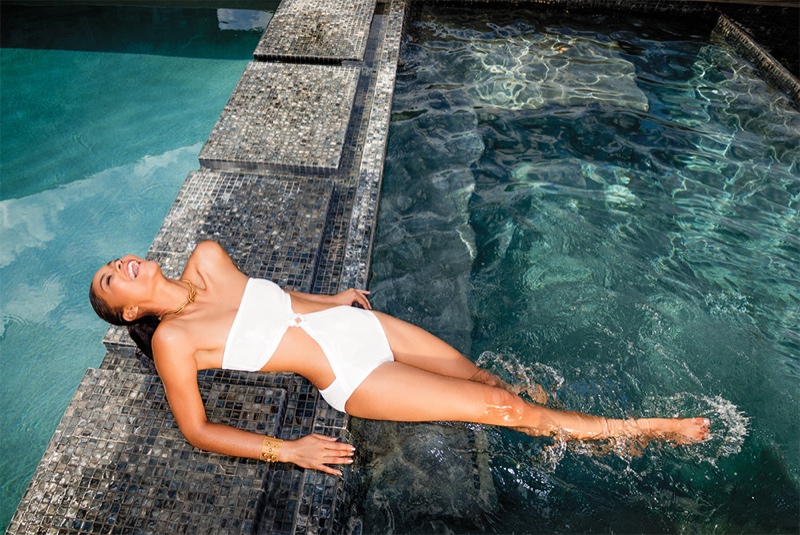 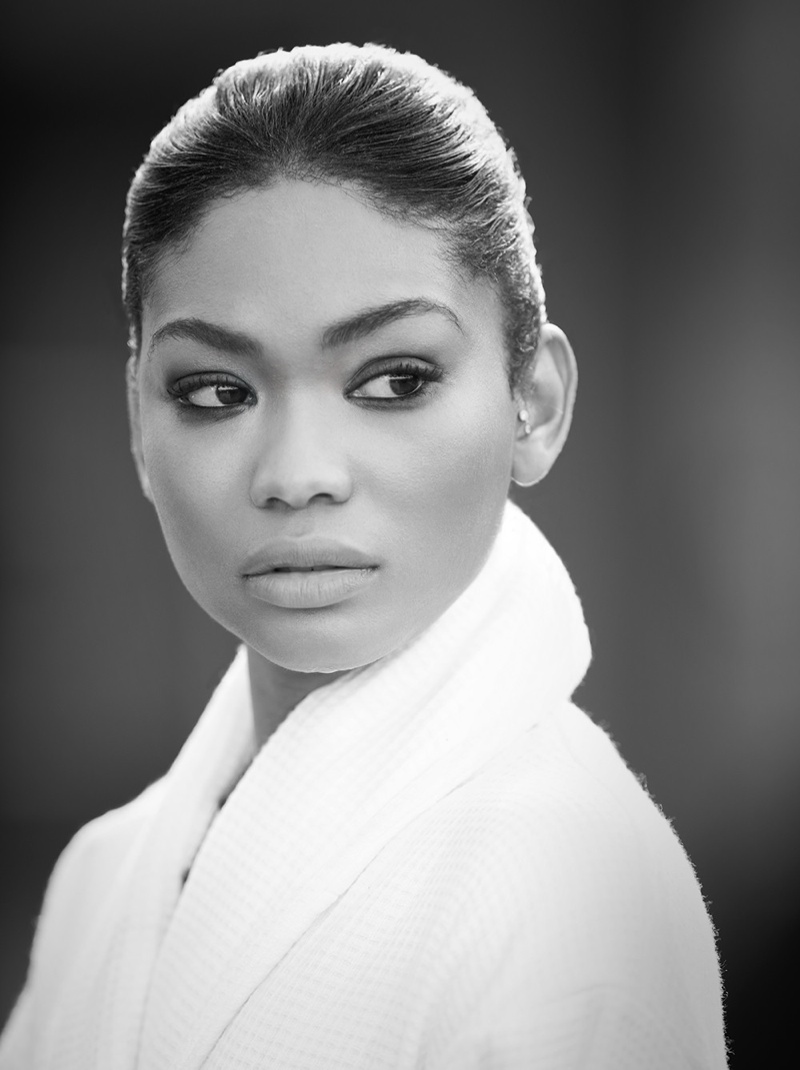 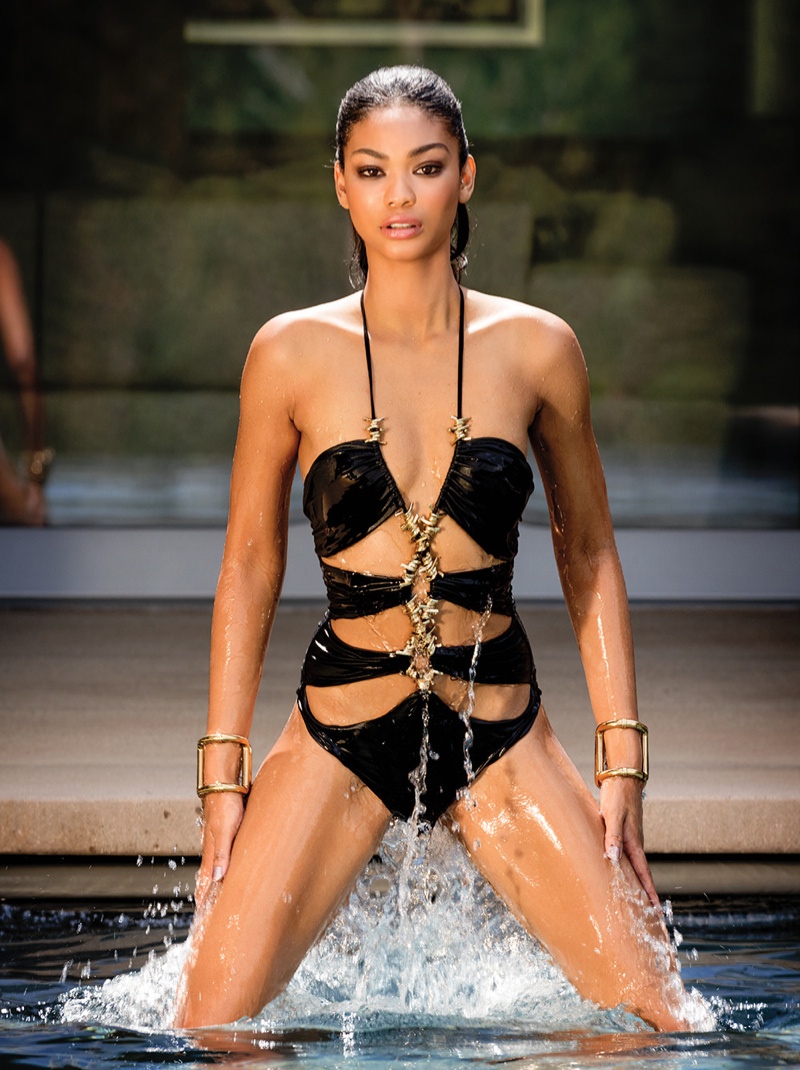 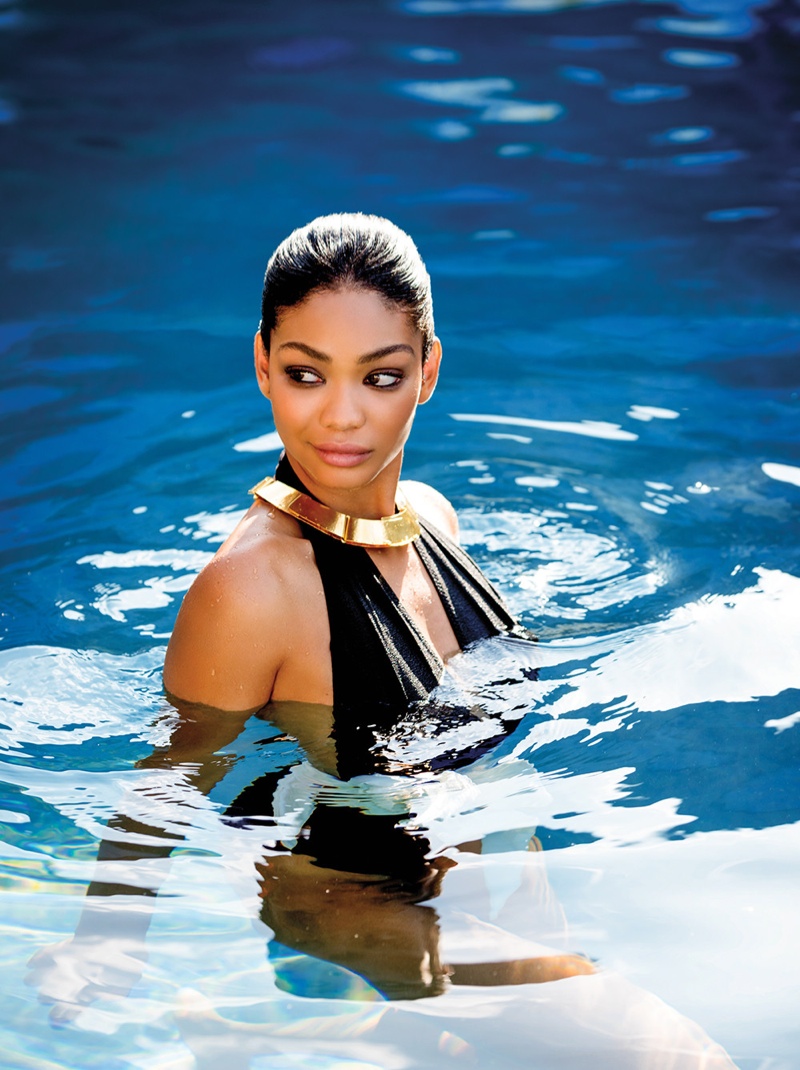 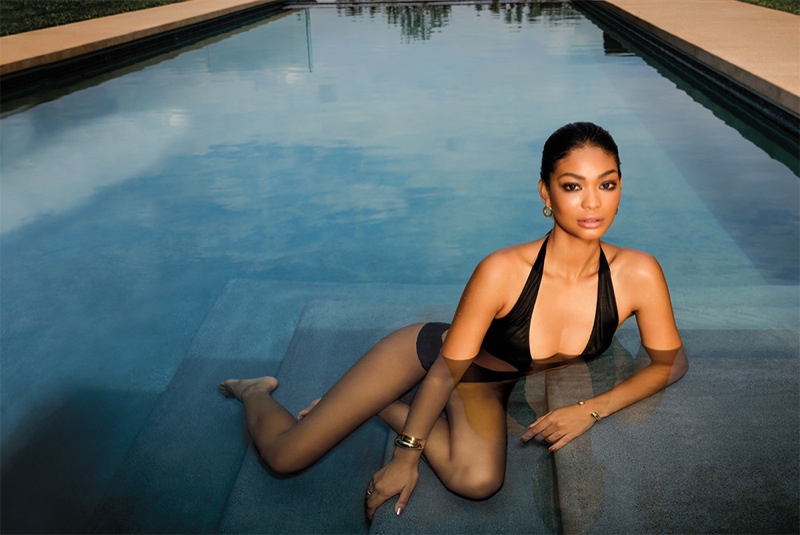 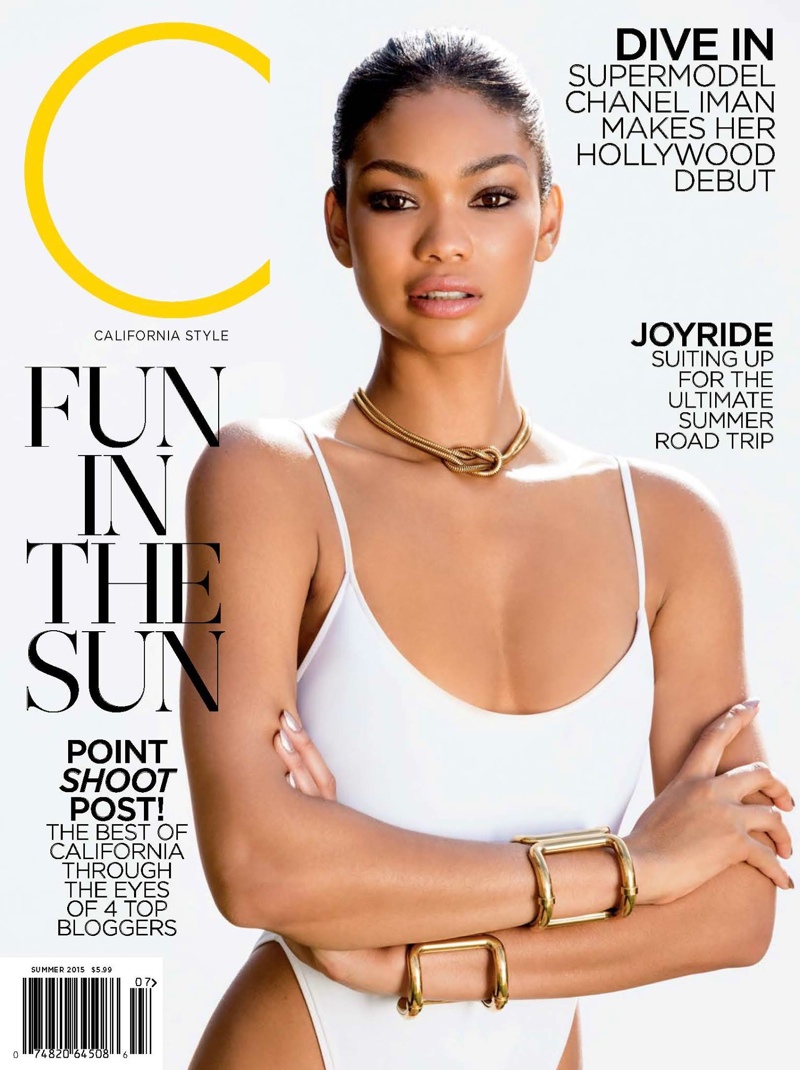 Chanel Iman is the latest model turned actress for the upcoming film, ‘Dope’. The summer 2015 issue of C Magazine puts the spotlight on the American beauty with its cover story featuring plenty of swimwear, sun and water. Chanel flaunts her stuff for the photo shoot captured by Giles Bensimon with styling by Deborah Afshani.

In her interview, she opened up her role in the film and compared modeling to acting. “Acting is just like being a fashion model,” she says. “If you’re not trying too hard or overthinking it, the pictures come to life.”