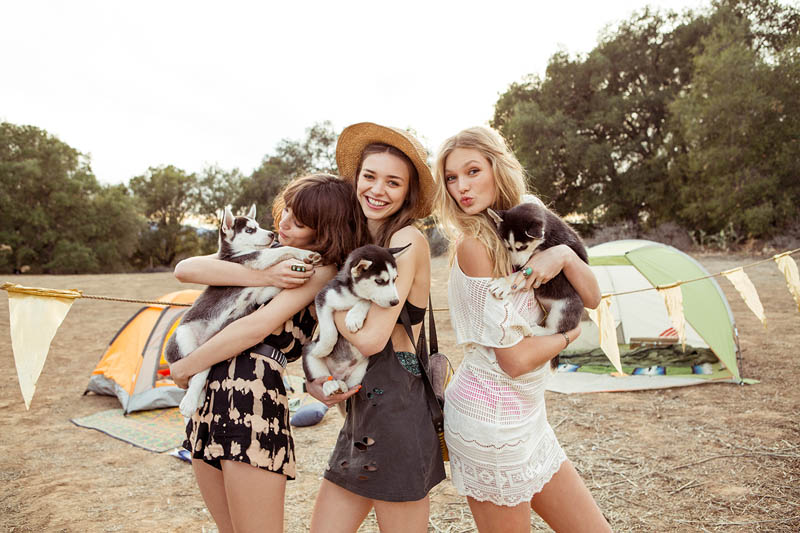 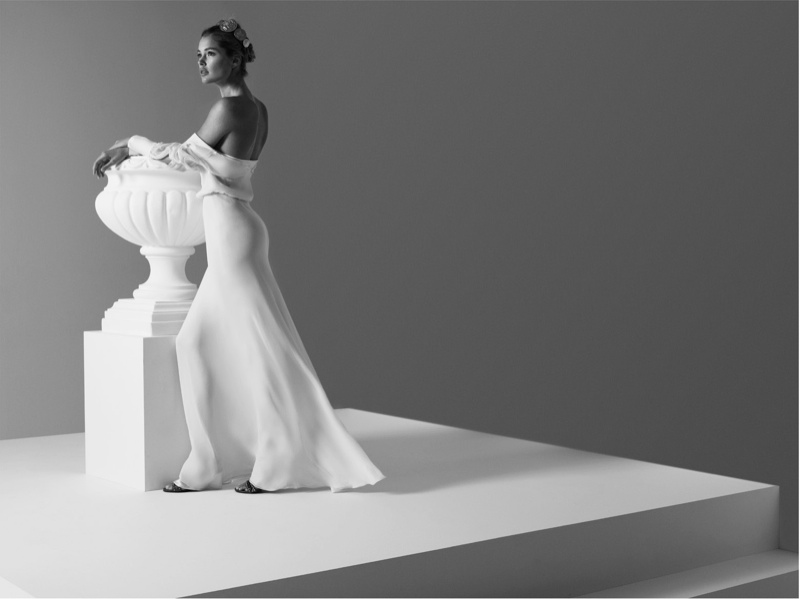 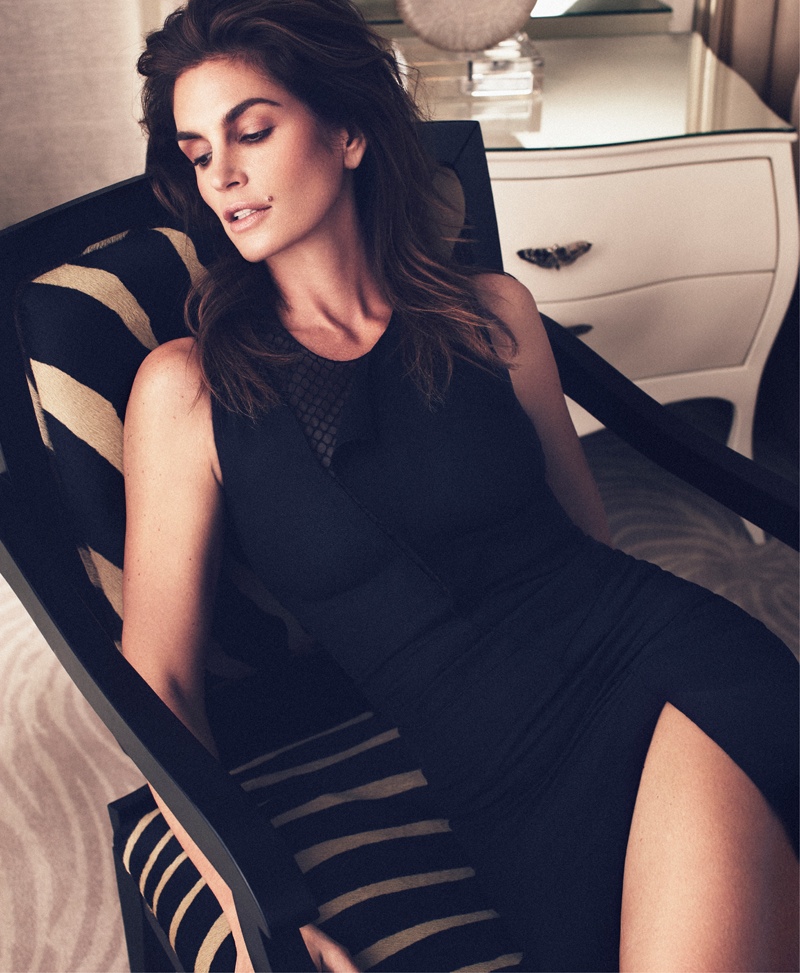 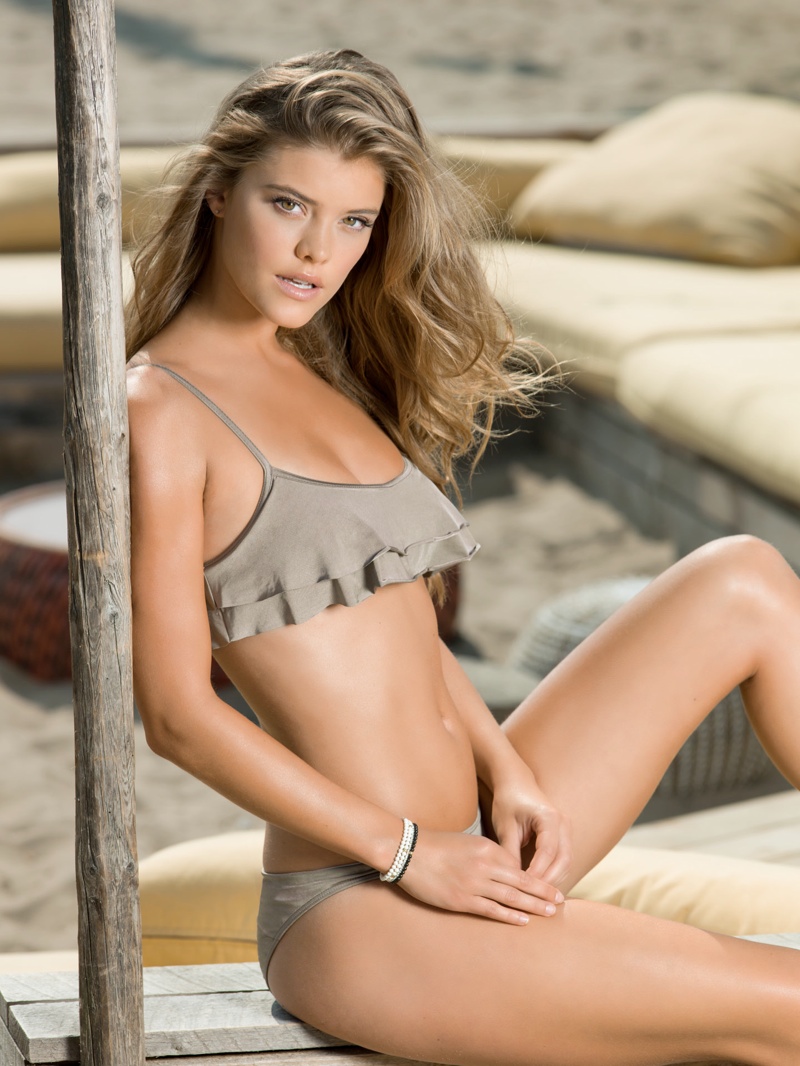 NINA’S READY FOR SUMMER – Danish model Nina Agdal looks good in a bikini, and swimwear brand Banana Moon seems to know it as they tapped the blonde babe for its spring shoot. Nina modeled swimsuit styles in colorful prints and with embellishments for the recent images. See Nina in Banana Moon swimwear. 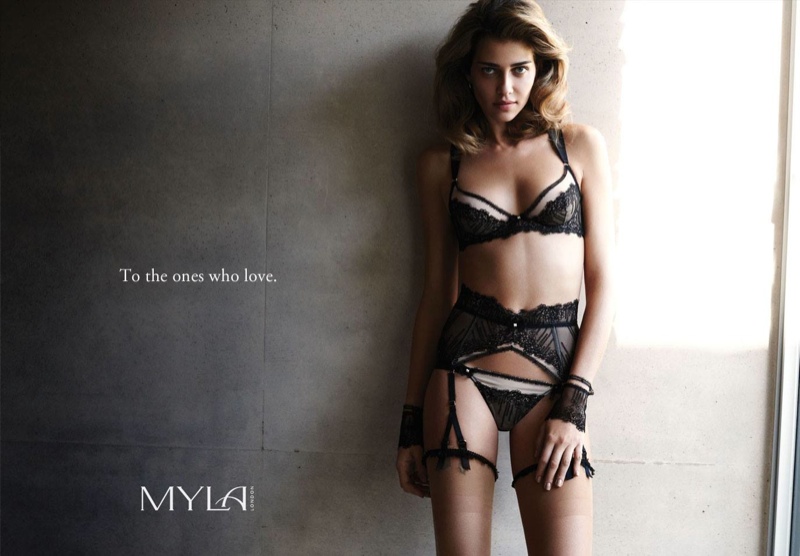 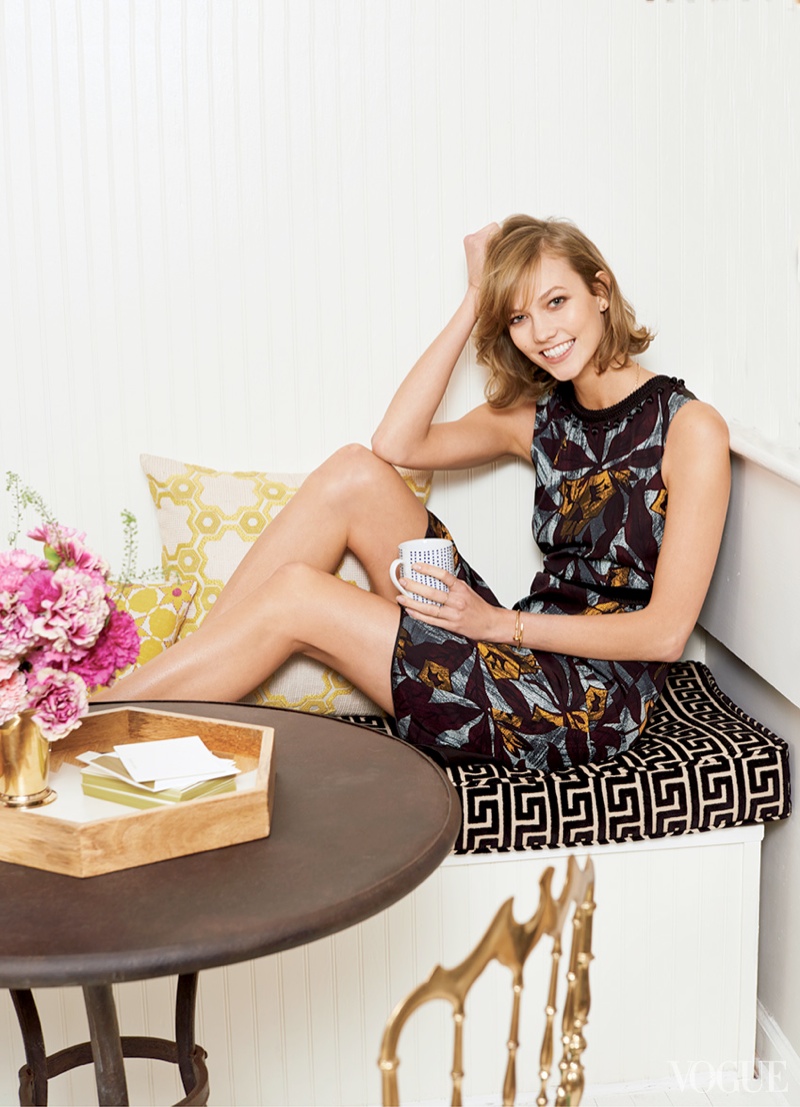