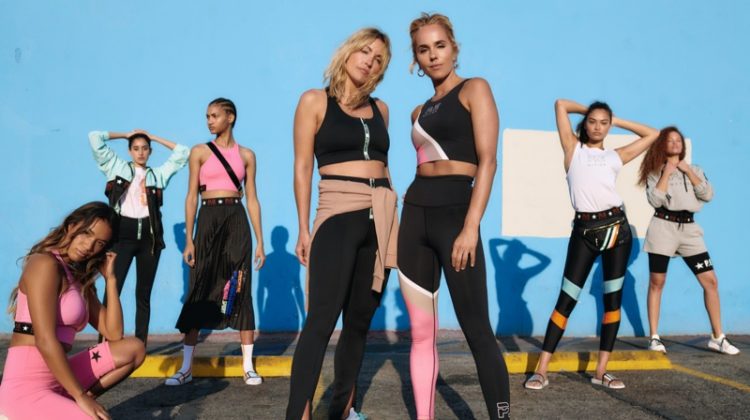 According to Style.com, the Italian fashion house’s creative director, Ricardo Tisci, was inspired by the idea of inviting a few select models to a private party in his London hotel suite with a strict dress code of Givenchy fall 2014 only and enlisted photography duo Mert Alas and Marcus Piggott to shoot the video for the ad campaign. The fall collection includes sheer pleated skirts, bow blouses and printed dresses featuring butterflies and snakeskin. 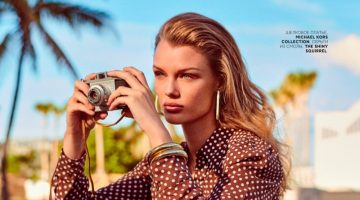 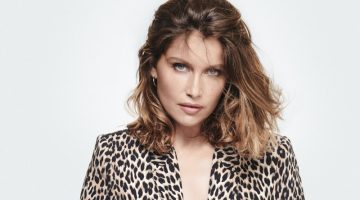