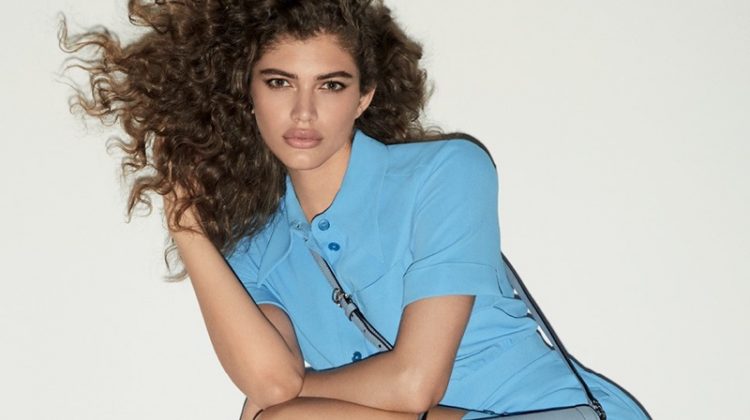 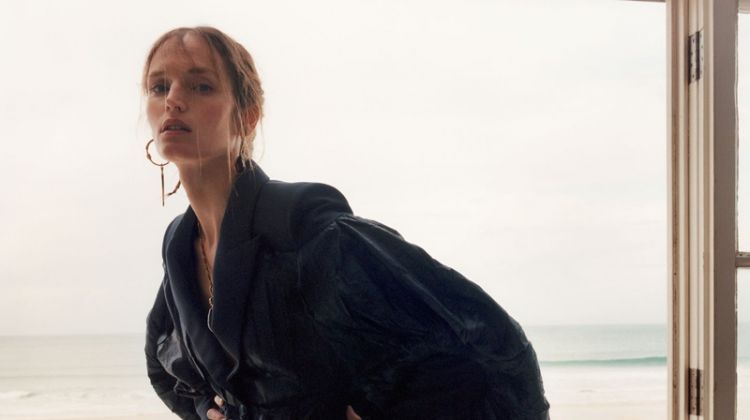 You are here: Home / News / Riccardo Tisci & Nike Are Teaming Up On An Activewear Collab

Nike and Riccardo Tisci have linked up once again. After 2014’s Air Force 1 redesign and a re-imagination of the Nike Dunk most recently, Tisci is designing an activewear collection for NikeLab which includes modern silhouettes for women and men. Crop tops, full-length tights and shorts are included in the colorful selection. The first collection which will arrive in stores on July 2016 with a black and white color palette, while the second including floral and kaleidoscope prints will drop a month afterwards.

“This collection represents an entirely new way of thinking for Riccardo,” says NikeLab Senior Design Director Jarrett Reynolds. “It is engineered for performance, which is unfamiliar territory for him. But that’s the beauty of collaboration — we can help bring Riccardo into the world of sport performance, which is our expertise. On the other hand, Riccardo’s vision pushed our design to a place we wouldn’t have arrived at on our own.” 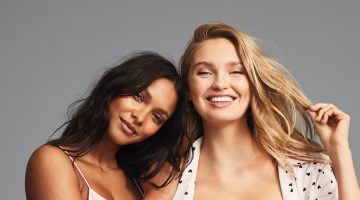 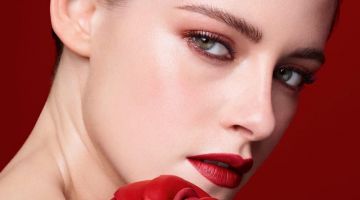