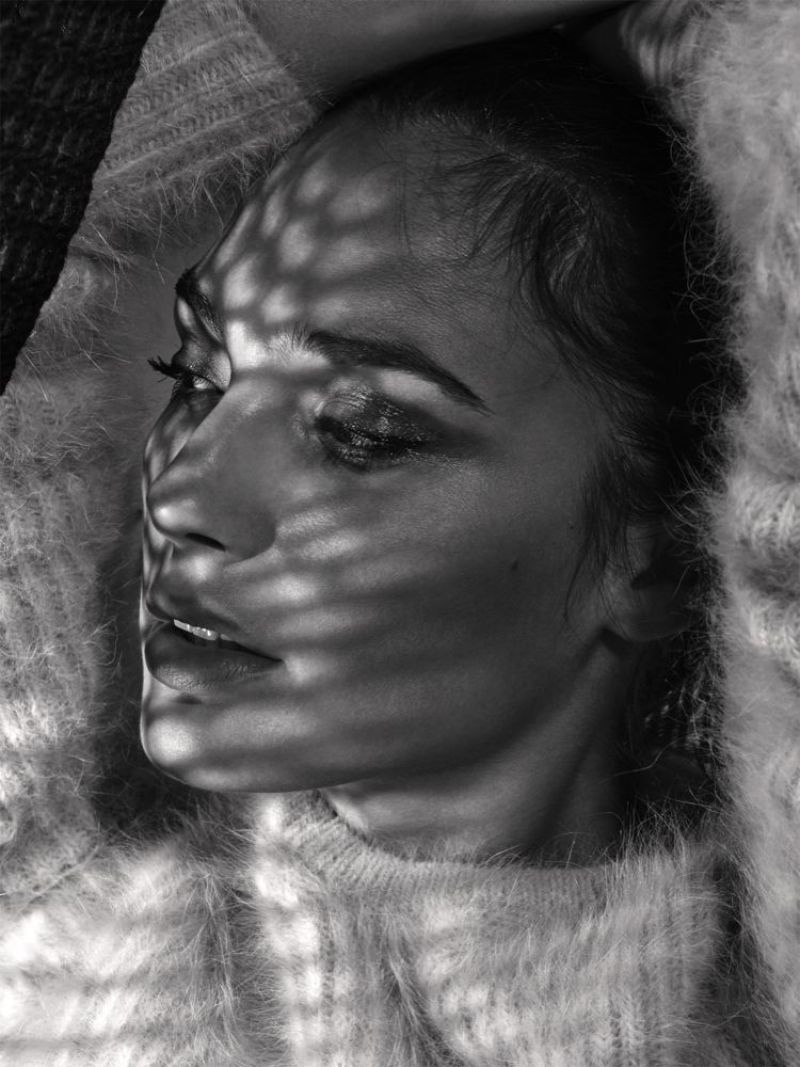 Actress Gal Gadot lands a very sexy feature for the latest issue of Interview Magazine, posing in lingerie and cozy sweater looks for the lens of Chris Colls. Stylist Miguel Enamorado dressed the Israeli beauty in looks from the likes of Calvin Klein, Hermes and Rochas.

Related: Gal Gadot Flaunts Her Back in Gucci Fragrance Ad

In the feature, Gal opens up about her plans with agents and managers before playing Wonder Woman in the upcoming ‘Batman v Superman: Dawn of Justice’ film: “I didn’t want to do the obvious role that you see in Hollywood most of the time, which is the heartbroken girl who’s waiting to be rescued by the guy, blah, blah, blah. I wanted to do something different. Little did I know that I would land Wonder Woman not long after.” 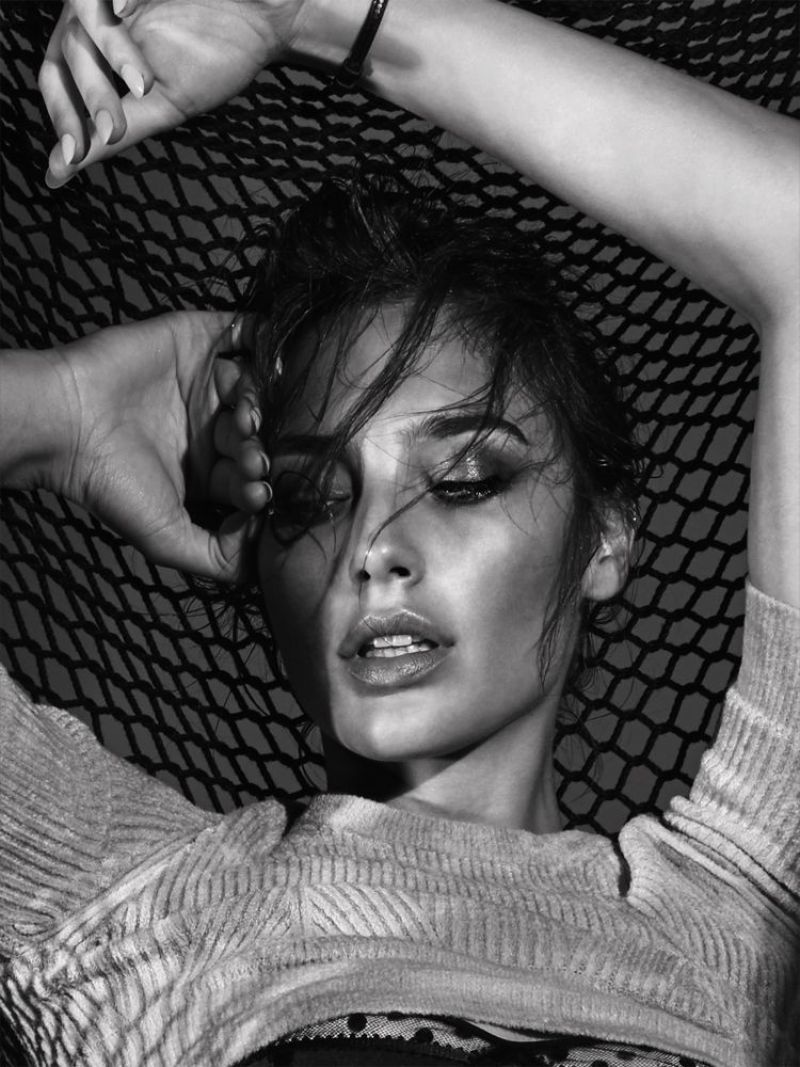 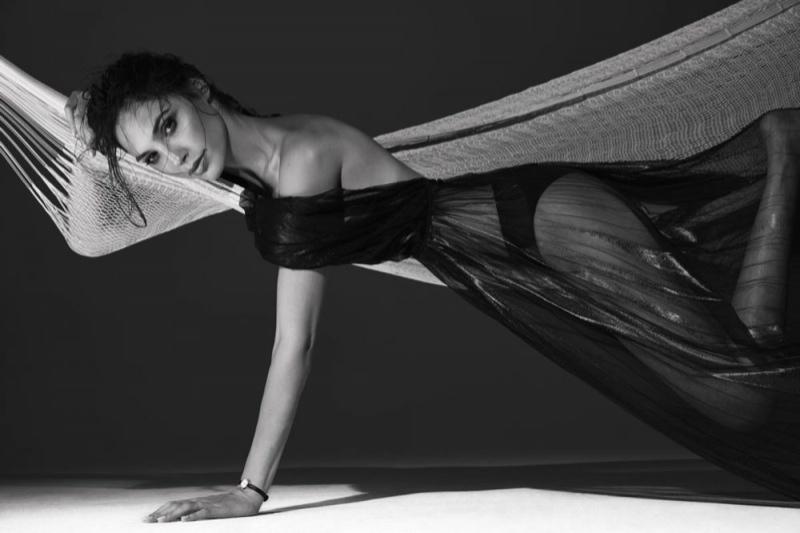 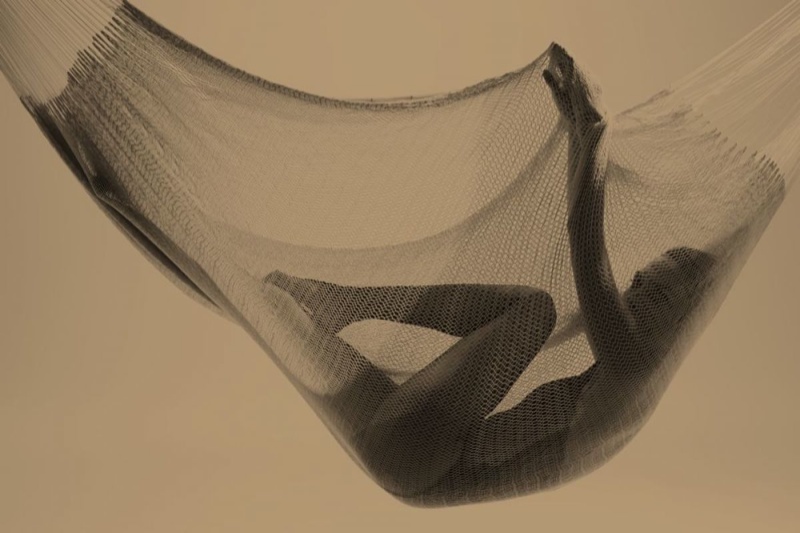