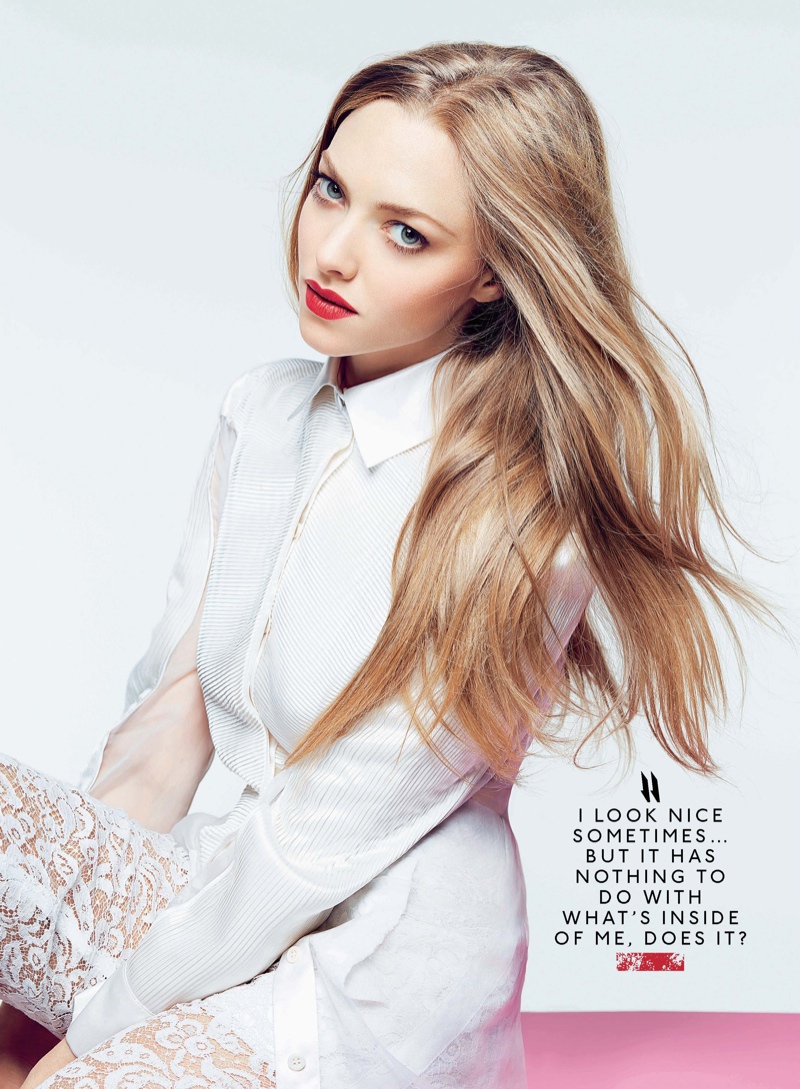 In her interview, Amanda reveals she was paid way less than a male co-star. “A few years ago, on one of my big-budget films, I found I was being paid 10% of what my male co-star was getting, and we were pretty even in status,” the actress told the newspaper. “I think people think that just because I’m easy-going and game to do things I’ll just take as little as they offer… It’s not about how much you get, it’s about how fair it is.” 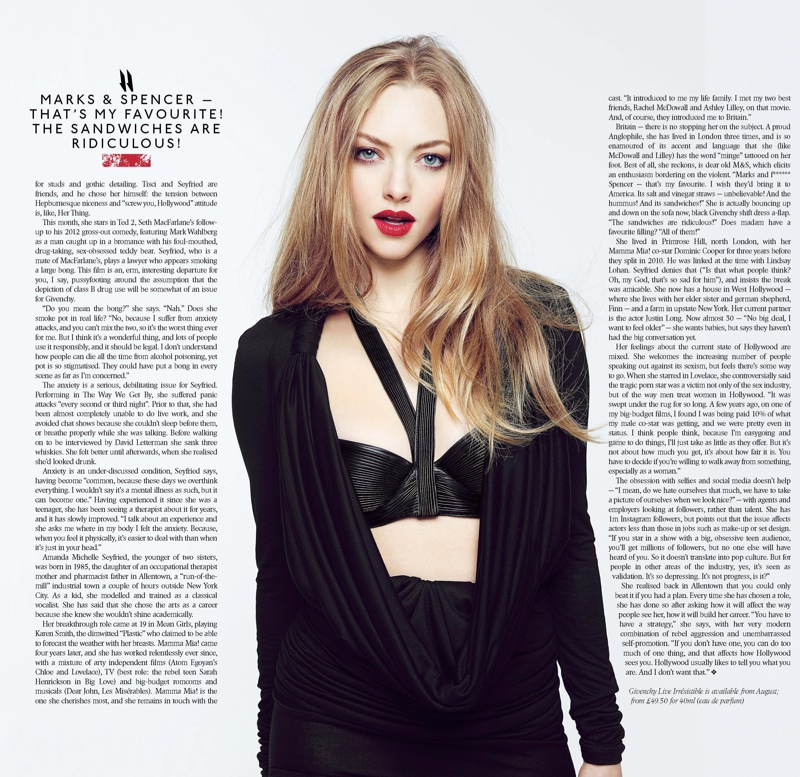 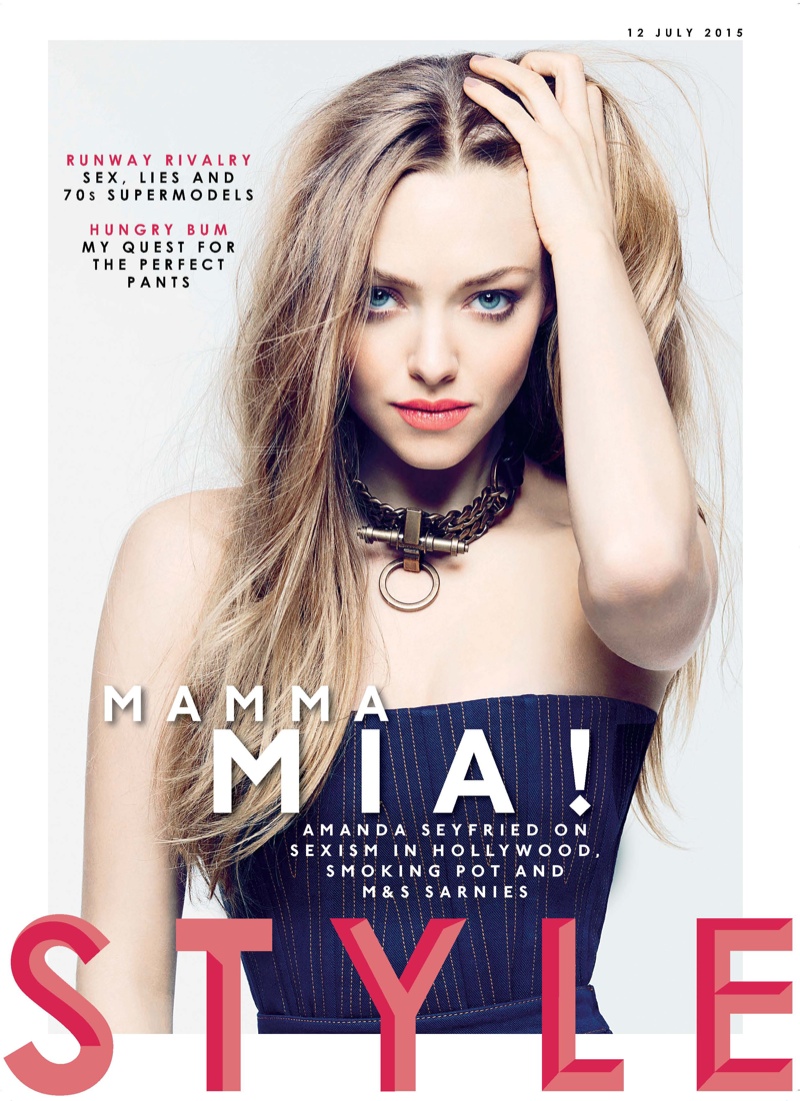