You are here: Home / Photo Shoots / ‘The Affair’ Star Ruth Wilson Poses in The Edit, Opens Up About Sex Scenes 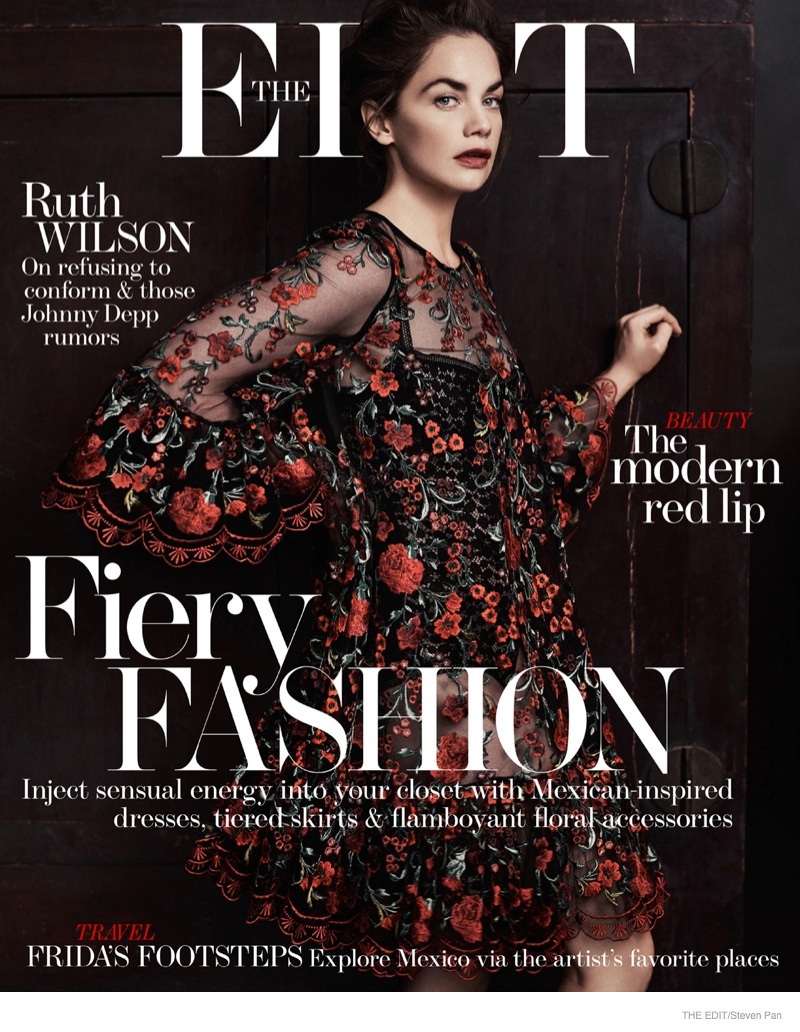 tar of “The Affair”, Ruth Wilson, appears in the January 2015 cover story of The Edit from Net-a-Porter. Photographed by Steven Pan and styled by Tracy Taylor, the British actress wears Mexican-inspired fashions from top designer labels. Wilson won a Best Actress Golden Globe for “The Affair” where she plays a woman who experiences loss, betrayal and an affair with co-star Dominic We 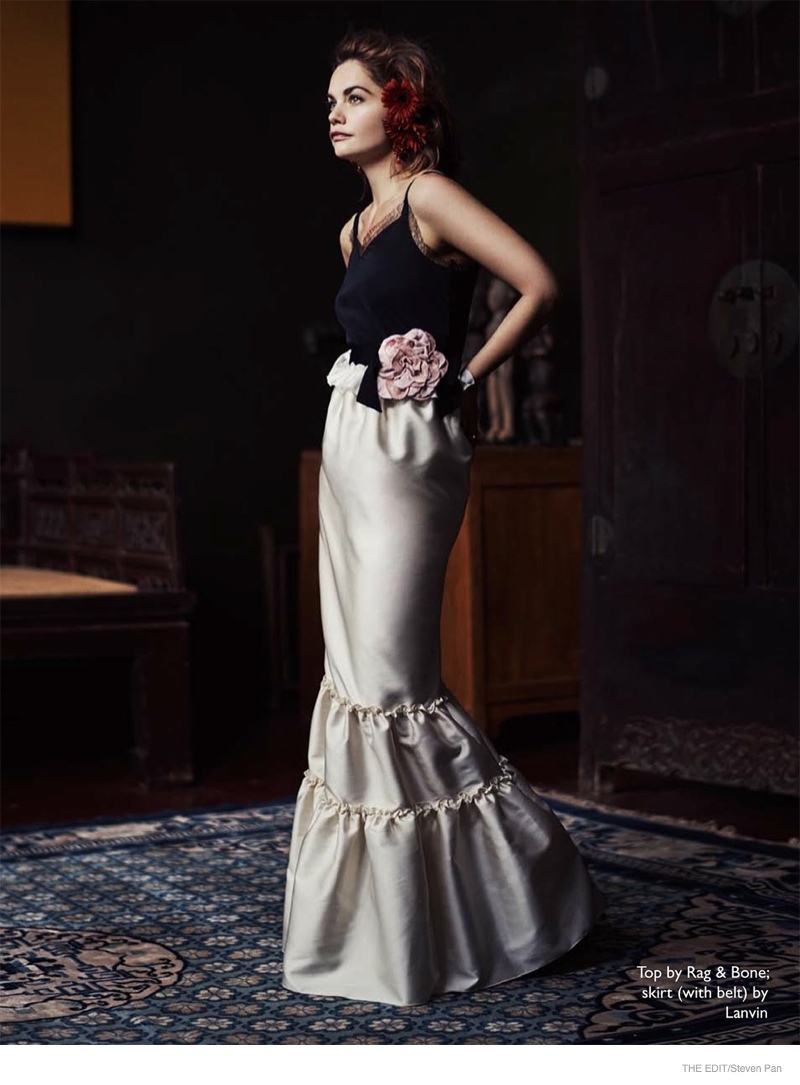 Although the show has a lot to do with sex, the actress says she has a problem with how women are often portrayed on film. “I have a big concern about how women are treated in the industry generally, and how they have to provide the titillation because penises can’t be seen on screen but breasts can. It’s assumed that women will get their breasts out, and have to get their breasts out, and I balk at that. It’s unnecessary and it’s unfair. So I kept insisting, ‘Why have I always got to do the orgasm face? There should be a male orgasm face. Why is it always the woman who’s orgasming?’” 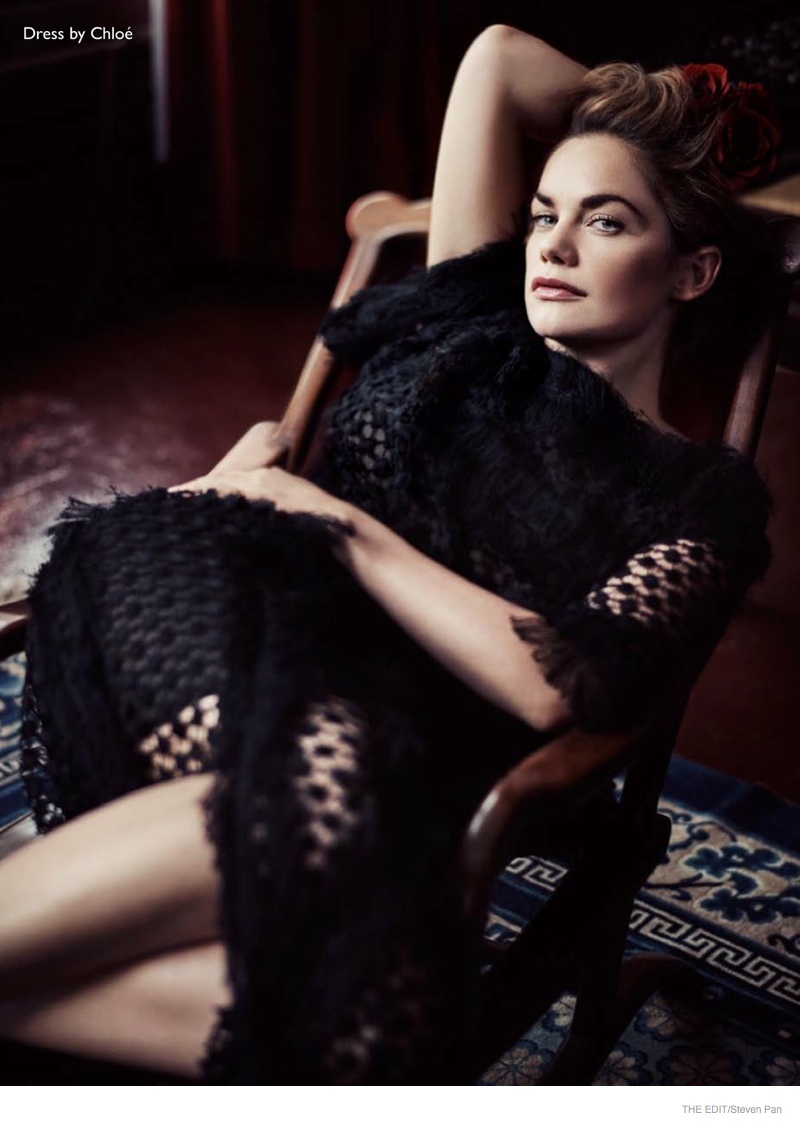 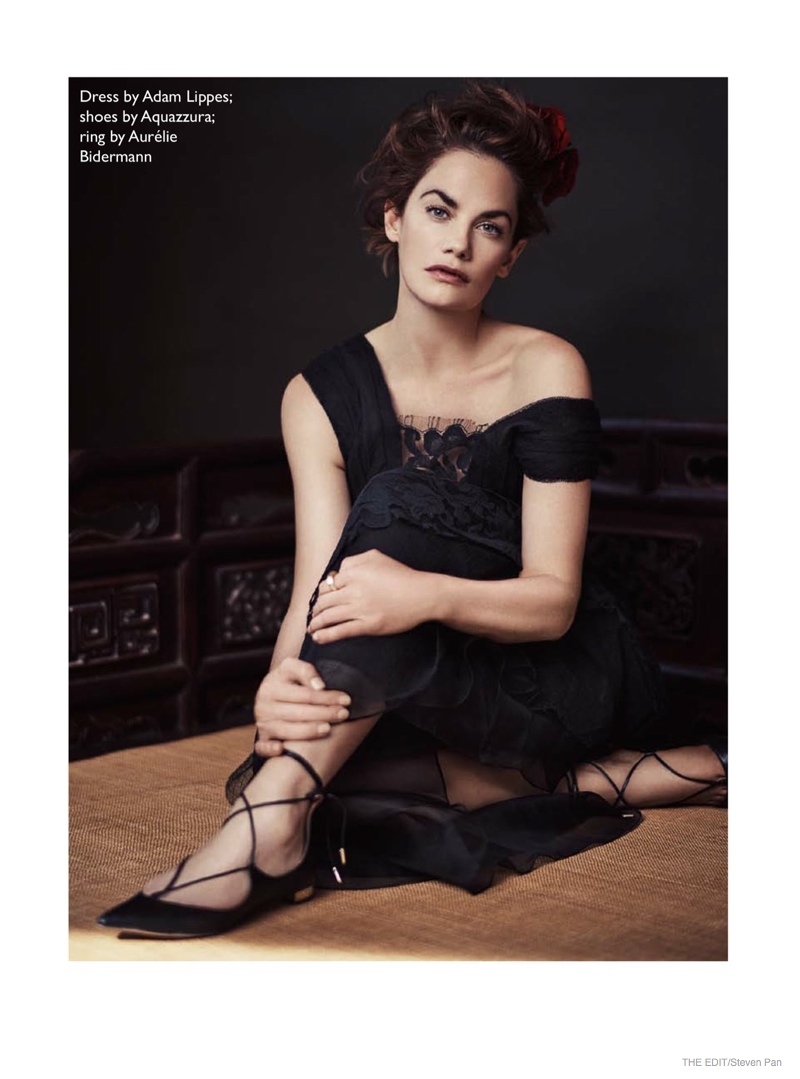 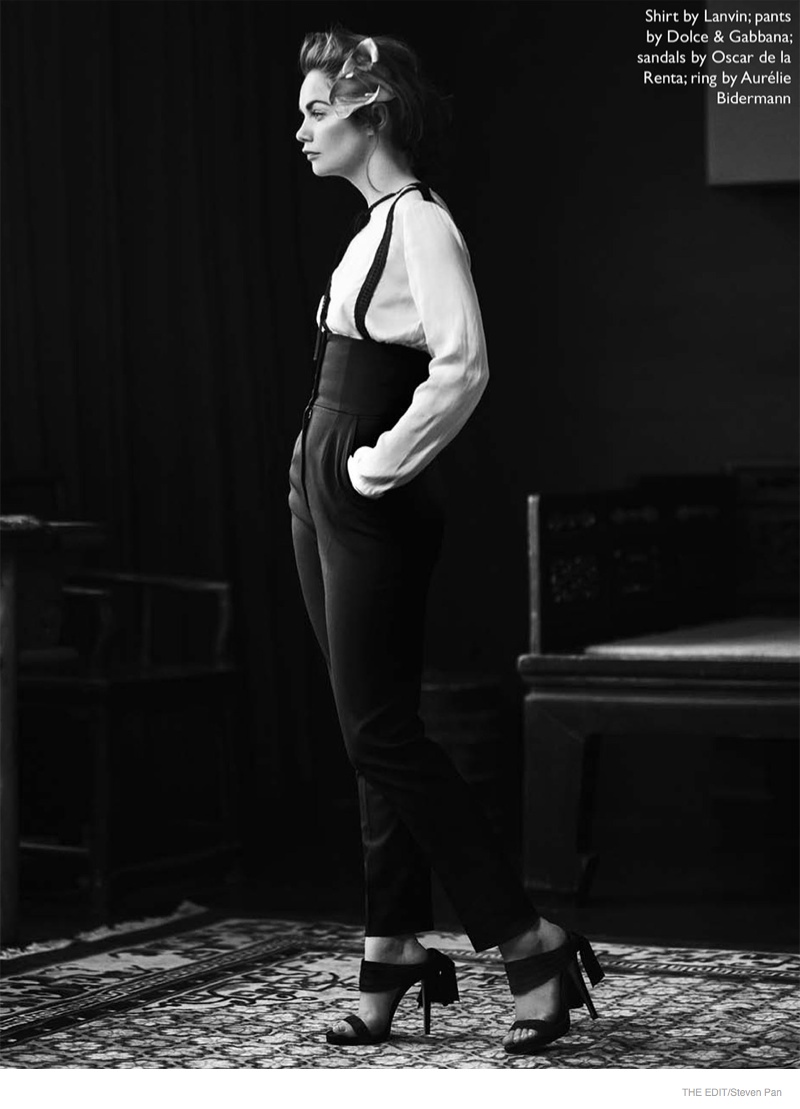 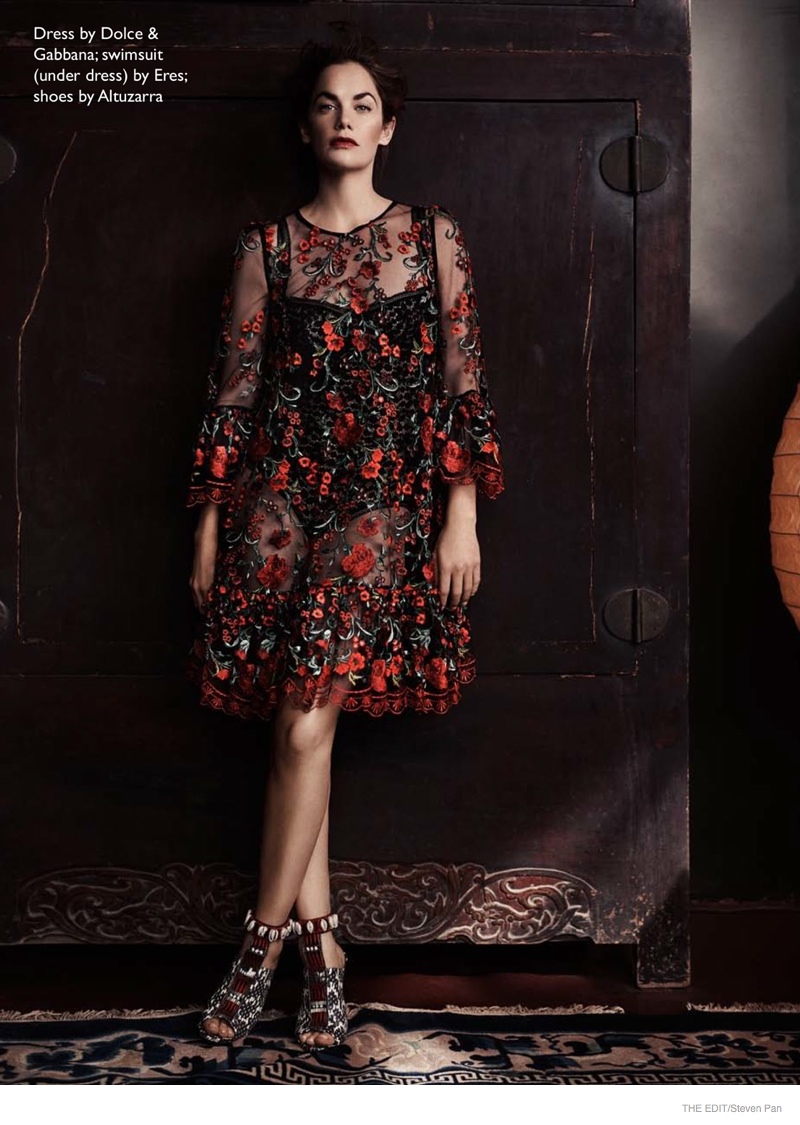 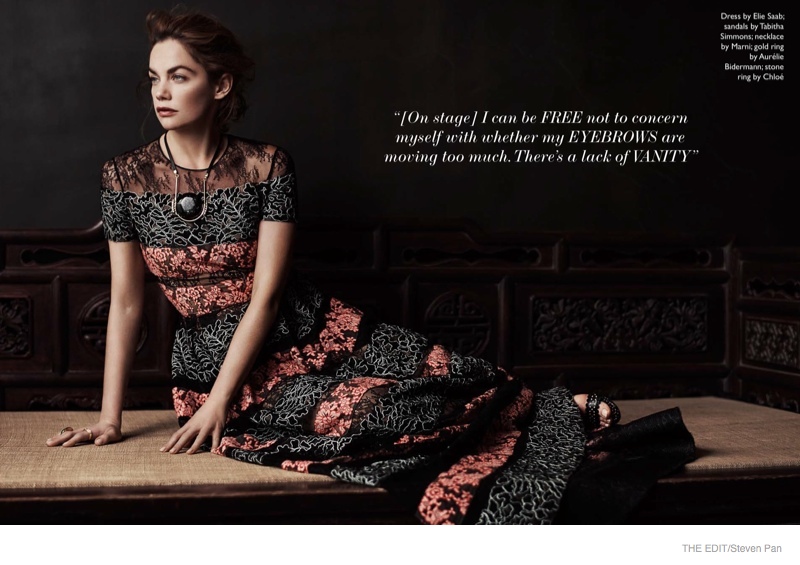 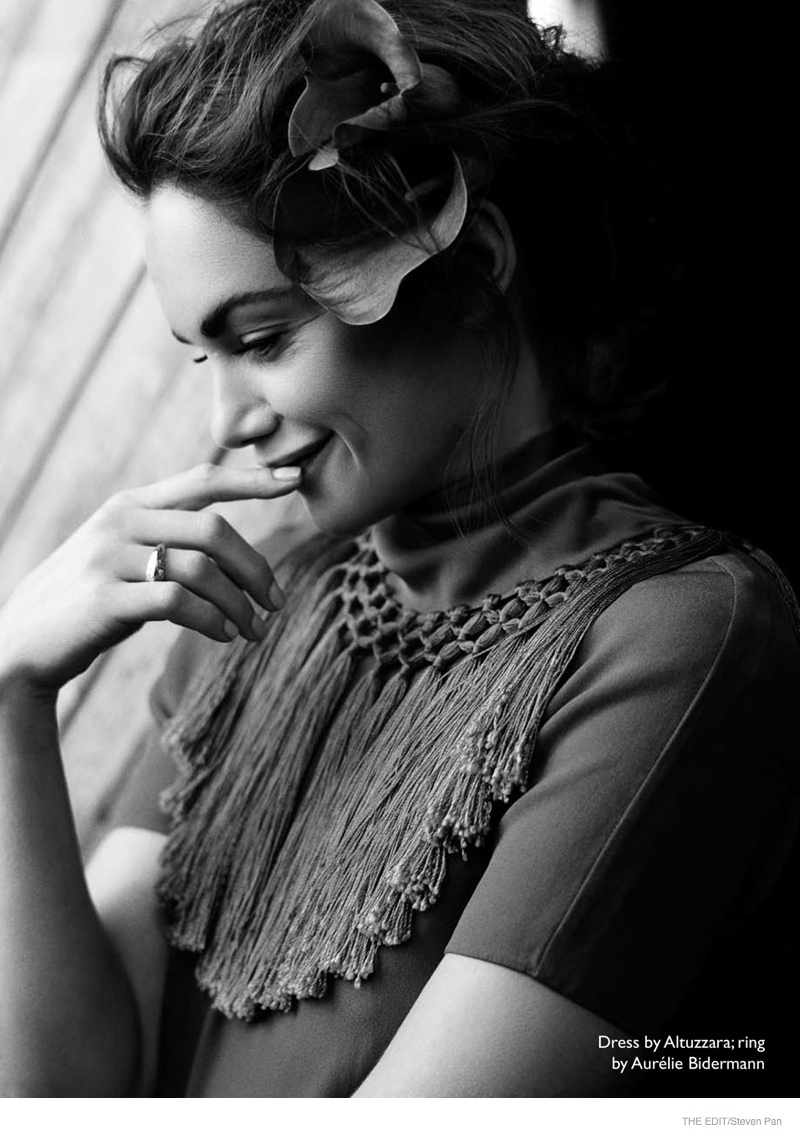 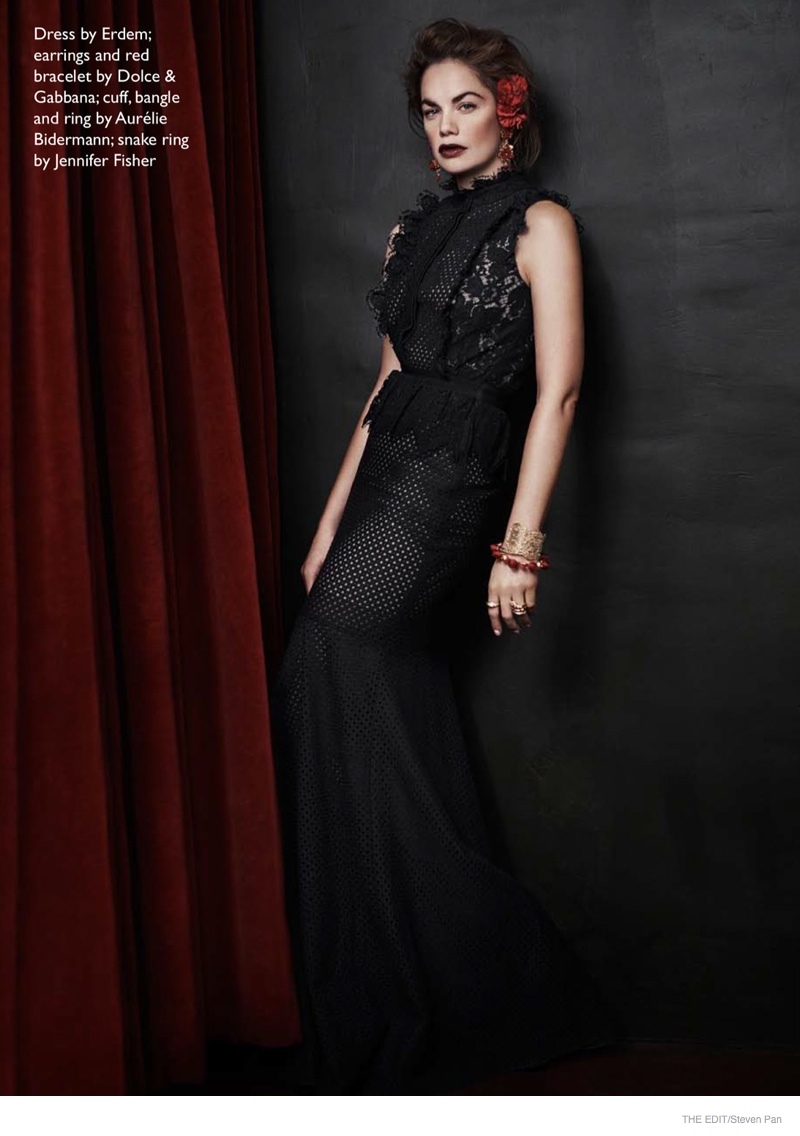