You are here: Home / Covers / Kendall Jenner Hangs On to Cara Delevinge for LOVE #13 Cover 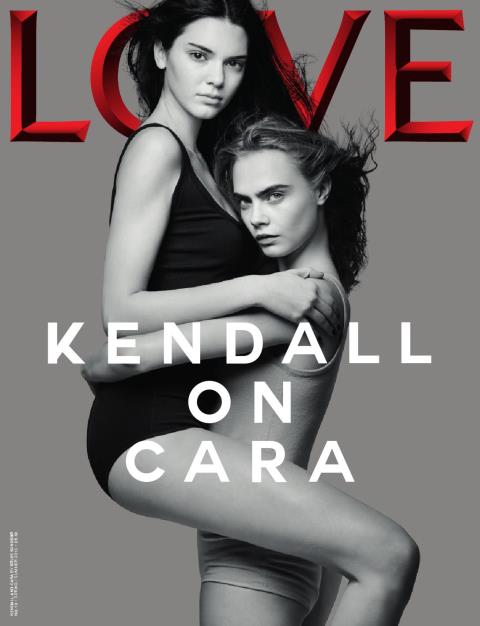 Following up a cover with Kim Kardashian, and then Kim with Cara Delevingne, LOVE Magazine has released yet another cover of its upcoming 13th issue featuring Kendall Jenner and Cara in an embrace. The black and white image stars the brunette clinging on to the British model with bot dressed in boy shorts and a tank top. The image was shot by photographer Solve Sundsbo. 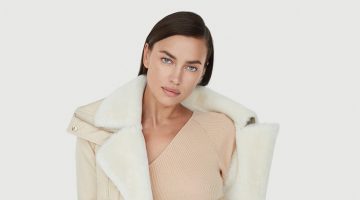