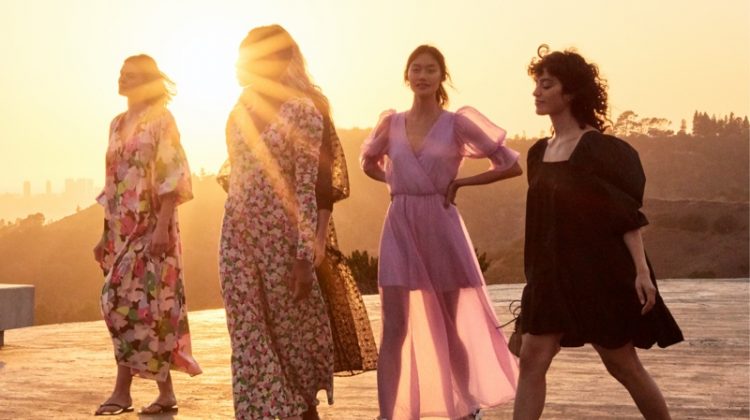 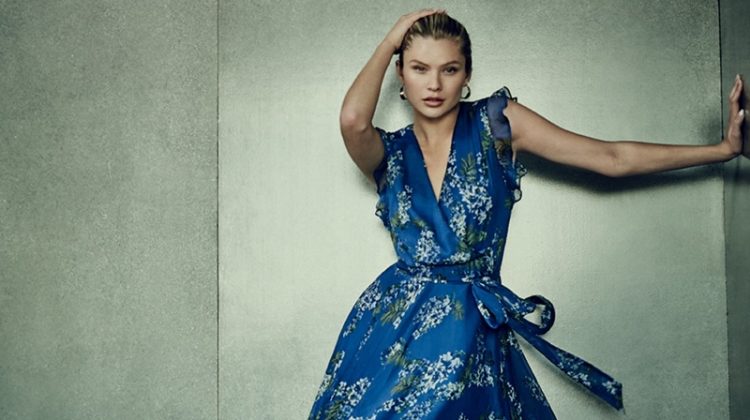 Jude Law’s 15-year-old daughter, Iris, can be added to the list of celebrity children turned models. Iris landed a spot in a new campaign from London-based label Illustrated People. The brand’s advertisements feature printed pajamas. In images captured by Luke Freeman, Iris looks to be having a fashionable slumber party with her hair in bantu knots while sporting a dark lipstick color.

Related: Johnny’s Depp Daughter, Lily-Rose, is the Face of Chanel

Iris is not the only one of Law’s kids who is trying to break into the world of fashion. Her brother, Rafferty, made his runway debut at DKNY and even had an appearance in Teen Vogue earlier this year. 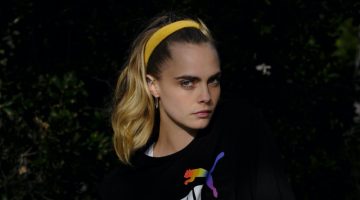 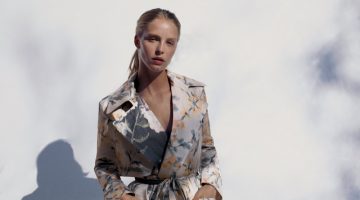