Daughter of Vanessa Paradis and Johnny Depp, Lily-Rose Depp, lands her first major campaign and she hasn’t even turned 18 yet. Chanel has named her an ambassador for its fall-winter 2015 pearl eyewear advertisements. Photographed by Karl Lagerfeld, the images are set to hit magazines this September. In 1990, her mother Vanessa was first named the face of COCO perfume and fifteen years later, her daughter follows in her footsteps. 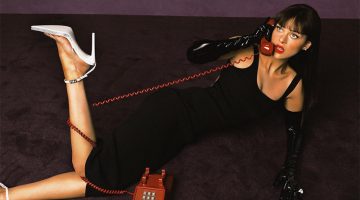 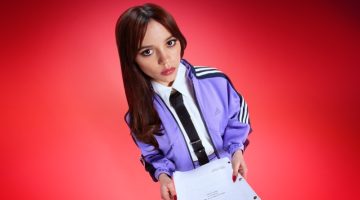