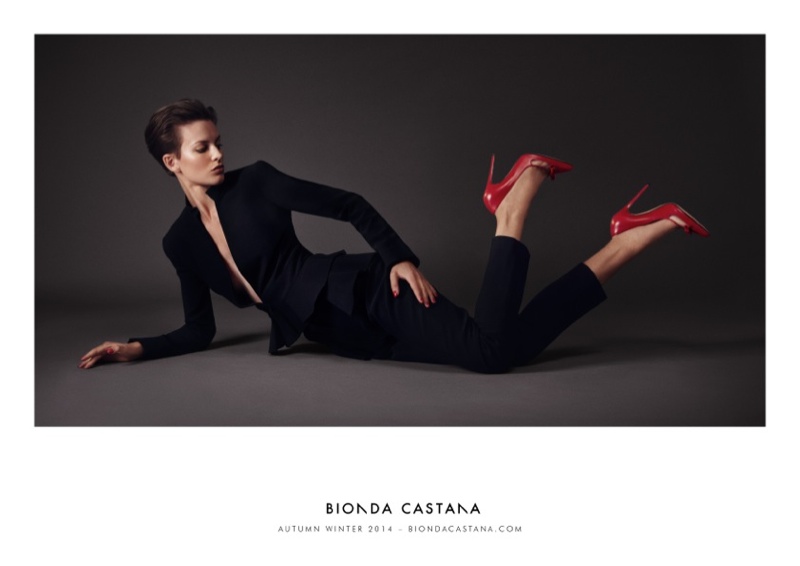 Bionda Castana’s New Campaign–Known for balancing British cool with Italian elegance, the fall-winter 2014 campaign from shoe Bionda Castana lands with model Ellinore Erichsen as its star. Designers Natalia Barbieri and Jennifer Portman’s inspiration for the new season comes from the heyday of 1970s style and Studio 54 featuring lavish fabrics and bold color schemes. For the advertisements, however, it’s all about modern sophistication with the images captured by Dima Hohlov and styled by Natalie Brewster. / Hair by Philippe Tholimet, Makeup by Ariel Yeh 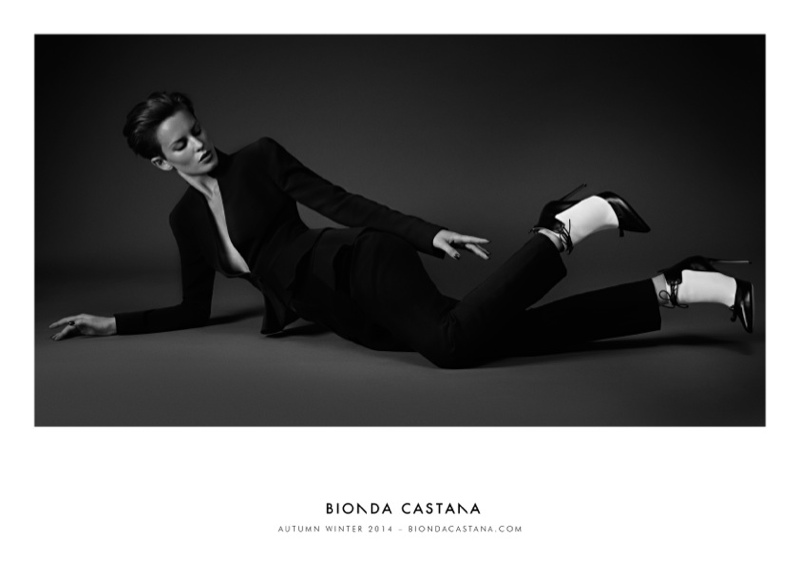 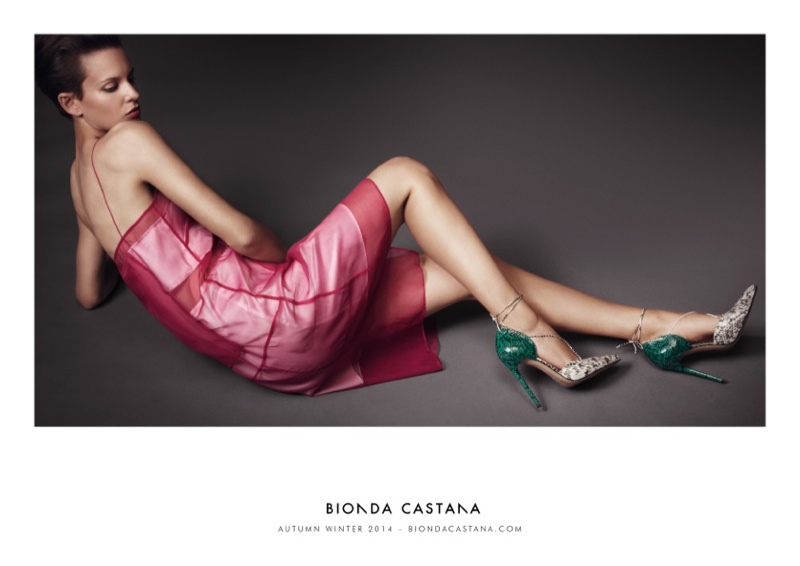 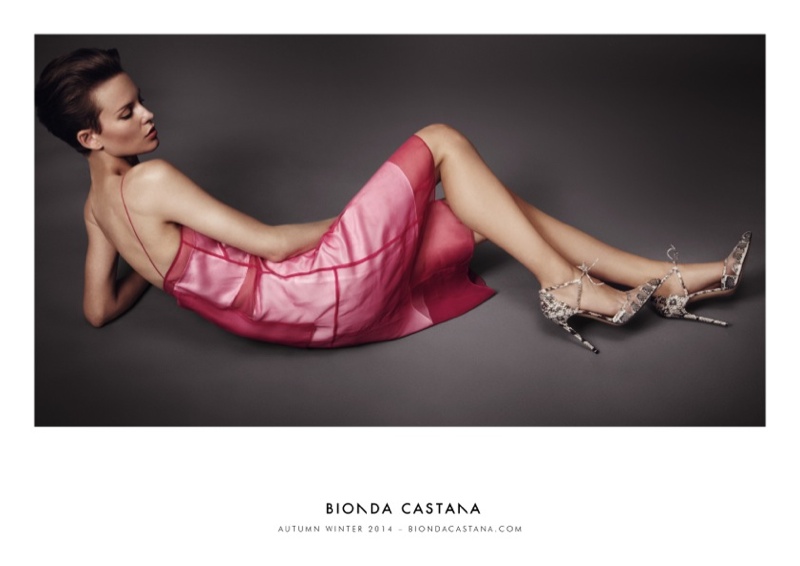 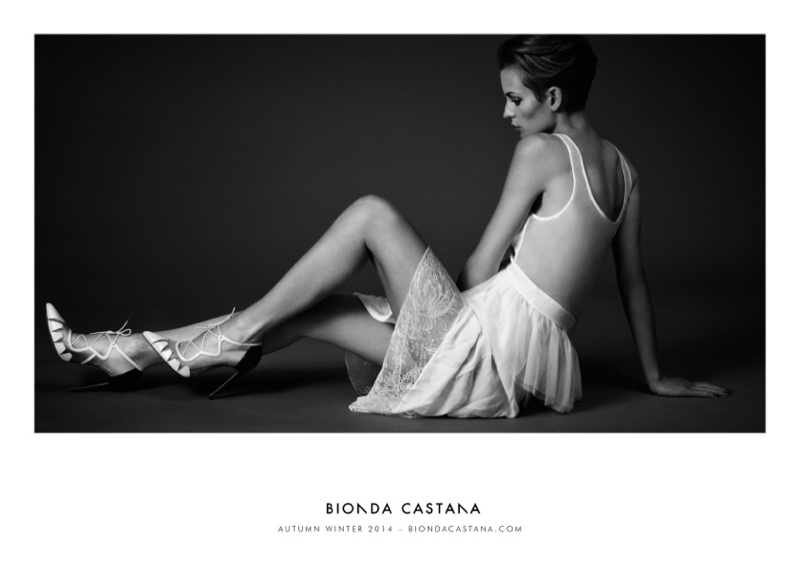 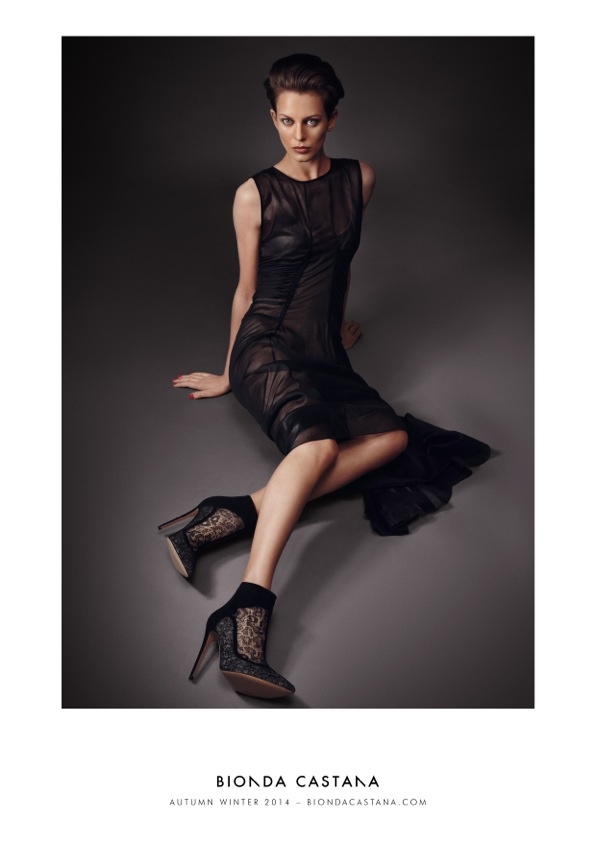 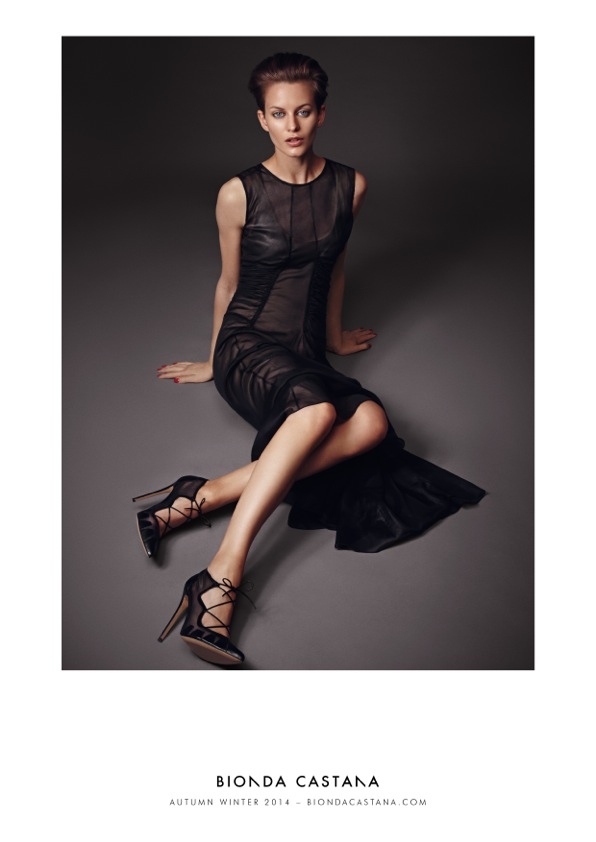 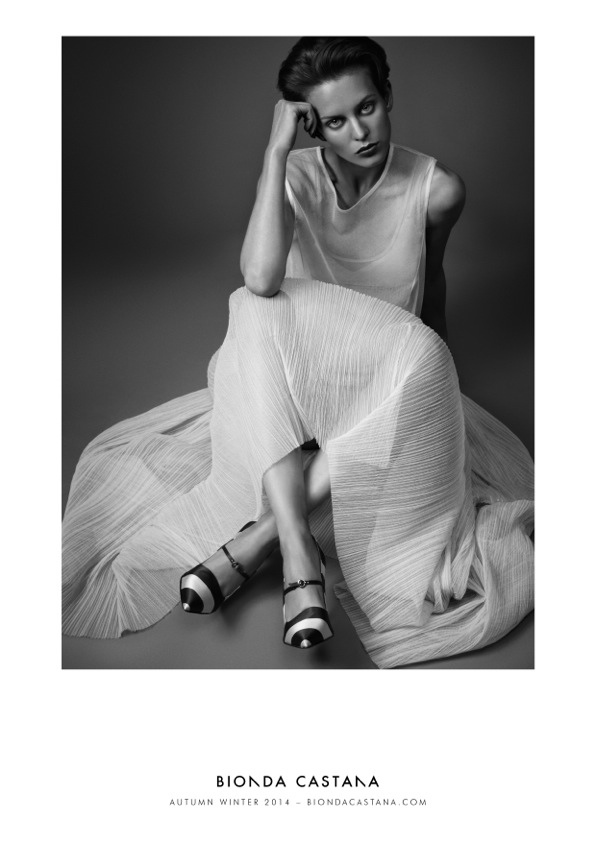