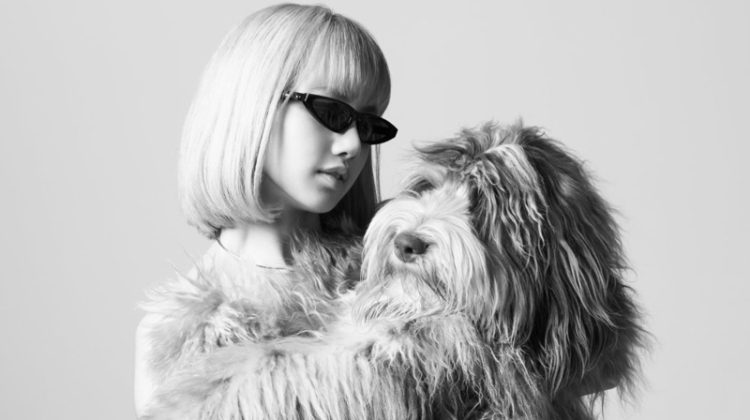 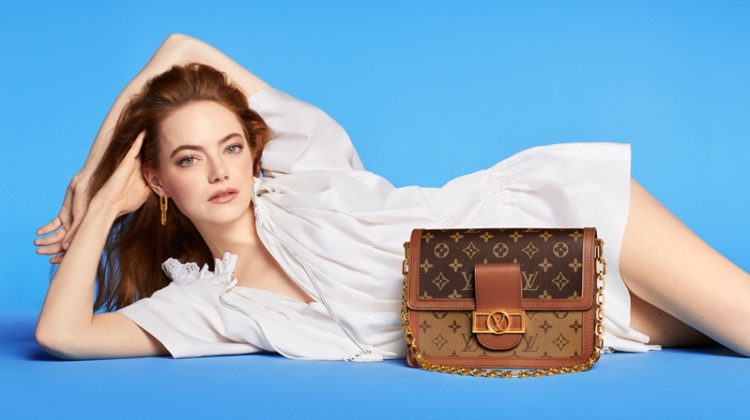 You are here: Home / Fashion / What is Traditional Scottish Jewelry?

According to celticcrystaldesign.com, Scottish jewelry is also referred to as “pebble” jewelry and often comes in the Celtic style, featuring themes of nature, Scandinavian mythology, and Celtic knot patterns.

Scottish jewelry has a long history, dating back to at least the Iron Age. Scottish jewelry was influenced by Celtic and Pictish art styles and was mainly worn by the rich. The lower class wore more specific items that were more functional than decorative. In the 1800s, Britain built the first system of railways, considerably increasing access to trade and travel. Thus, Scotland became a popular destination where travelers started to buy Scottish jewelry as souvenirs.

Agate is known to have been Queen Victoria’s favorite stone, so jewelry using agate has become widely popular. Even medieval-style and Celtic jewelry have renewed popularity in this period.

Once the modern era arrived, Scottish jewelry incorporated various styles, including the ancient Celtic and Pictish types, Victorian-era jewelry, and contemporary styles. What is incredible is that every image you see on Scottish jewelry pieces are symbolic of a philosophical concept or tells a story.

Scottish jewelry is mainly made of materials native to the Scottish countryside. The most commonly used materials are silver, gold, bronze, pewter, and enamels. Stones were also used frequently as material in Scottish jewelry, including agate, granite, jasper, malachite, and cairngorm citrine. These stones were mined in Scotland and quickly found their way into jewelry.

Not only do kilt pins help you keep the kilt secure, but they will allow people to know about your family history. For example, you can order a kilt pin with your family crest or a shaped bagpipe.

The most popular kilt pins are stag pins because of their intricate details. The most mythologized animal in Scottish history is the Highland stag, as it is considered a symbol of virility and strength.

The ring and pin style of the penannular brooch or so-called Viking or Celtic brooch had the primary purpose of being a fastener for clothing. The Celtic Brooch was initially meant to mirror the aspect of the torc, and they date from circa 700 CE. Also native to Ireland, they were made from precious metals for the elite class.

The thistle brooch gained popularity around 1100 CE, and one may say that it is the simpler version of the penannular pin. This brooch acts more as an emblem, as the thistle is the national flower of Scotland. They are generally made out of silver and have a thistle motif.

Originating on the Royal Mile in Edinburgh, the Luckenbooth brooch is a heart-shaped annular brooch. Its name comes from the locked booths along the royal mile that have a similar pattern. First, gaining popularity in the 17th century, Luckenbooth brooches were traditionally offered as a token of love or an engagement present.

Pebble jewelry has been associated with Scotland since Queen Victoria’s era. Pebble jewelry always refers to a style rather than a specific jewelry item, featuring the Scotch pebbles, jasper, cairngorm, bloodstone, silver, granite, or freshwater pearls. 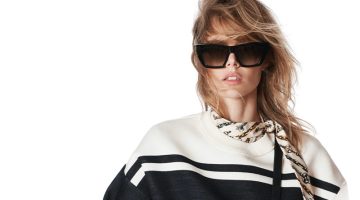