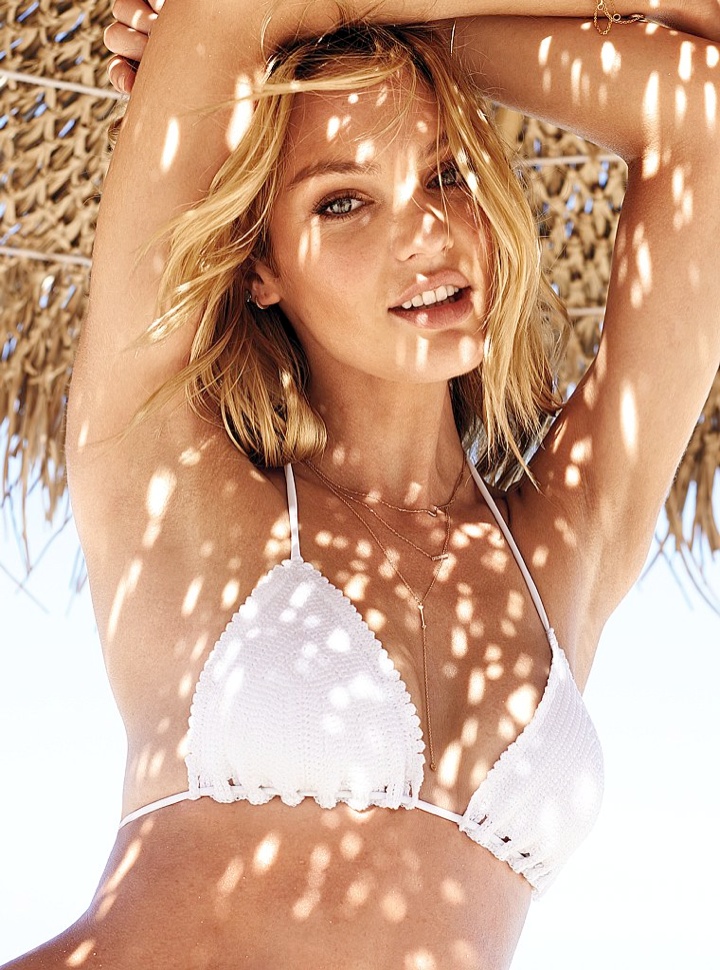 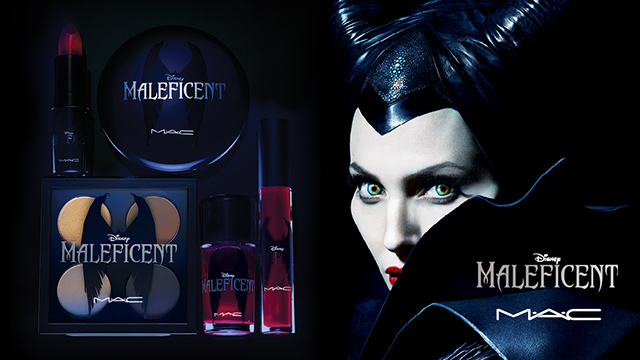 MAC GOES DARK – Makeup brand MAC Cosmetics and the upcoming Disney film “Maleficent” have teamed for a line of villainous makeup–a preview of which that was revealed earlier this week. Shades of red, gold and grey are the stars of the range. View MAC and Disney’s recent collaboration. 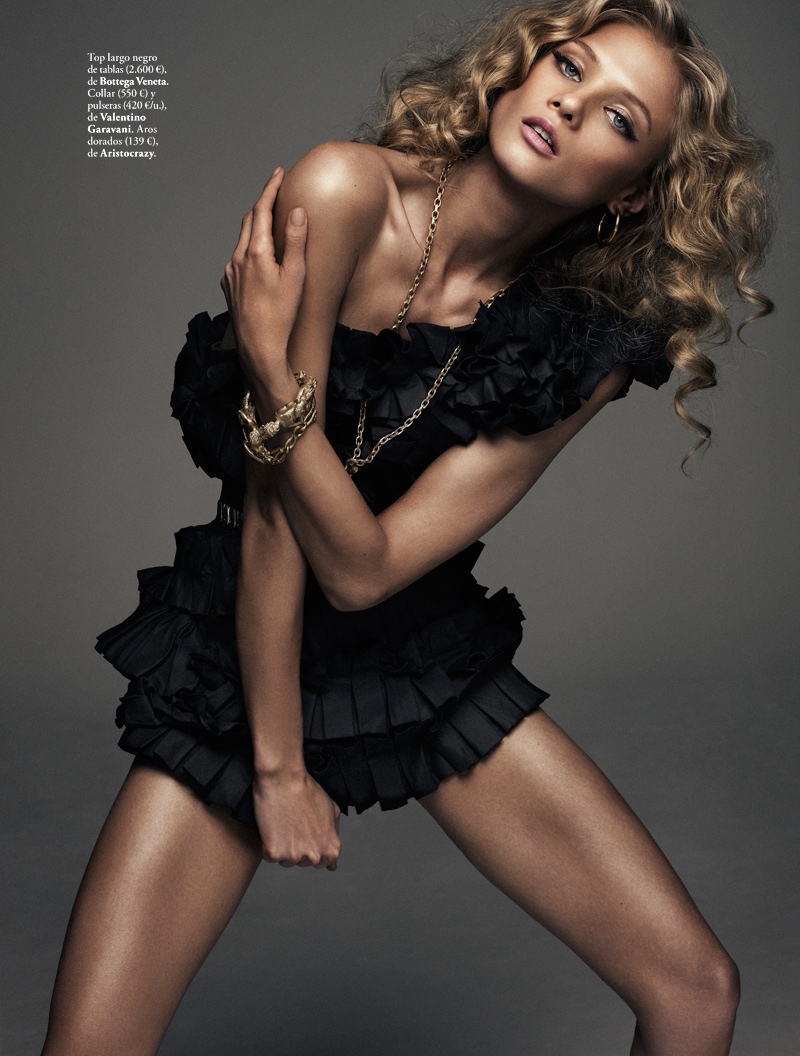 ALESSANDRA DESIGNS – Another Victoria’s Secret model, Alessandra Ambrosio, has taken on the role of designer for an exclusive capsule collection made available at Planet Blue. We’re loving the easy breezy, bohemian vibe of the clothes. See more of Alessandra’s debut clothing line. 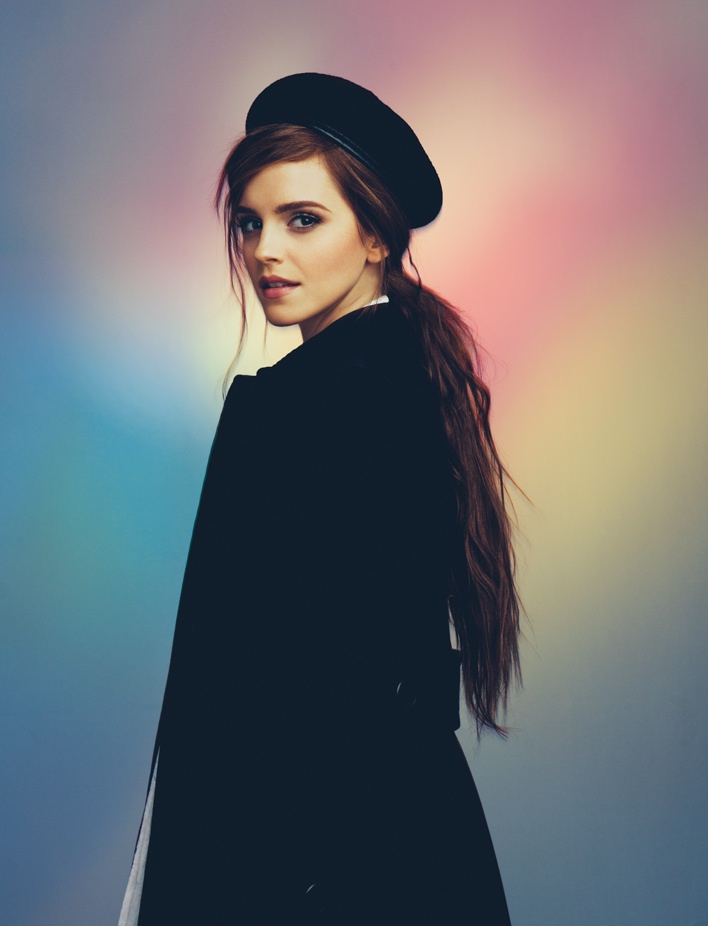 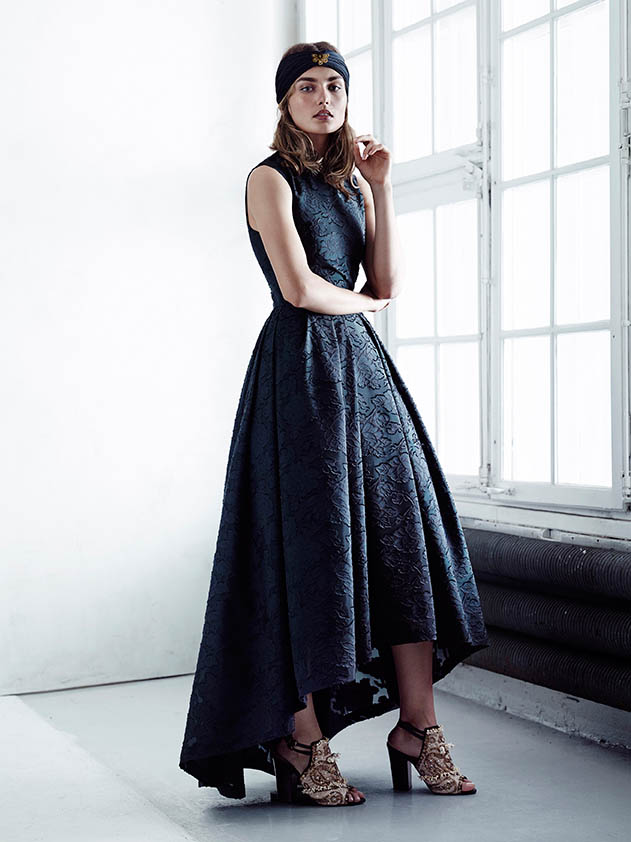