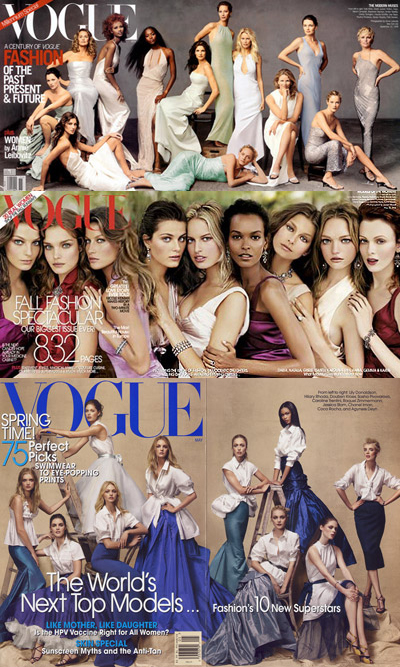 American Vogue’s May 2009 cover will feature the industry’s “top models”. Past issues have included Claudia Schiffer, Karen Elson and Gisele Bündchen. Who are the nine girls we can expect to see this year? 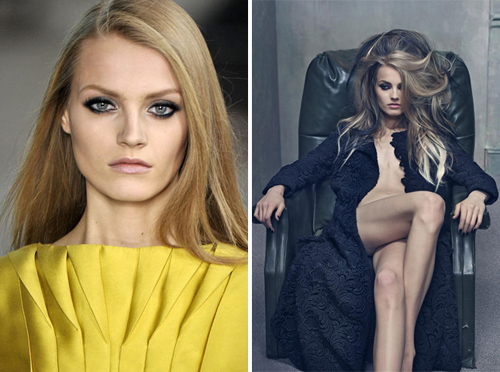 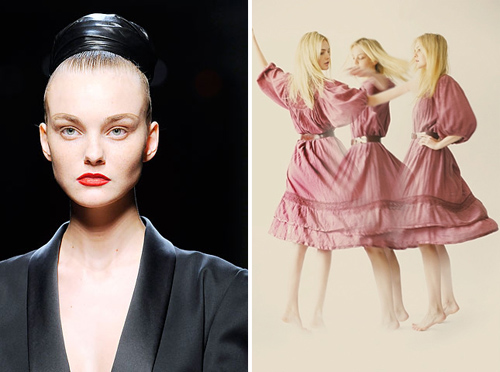 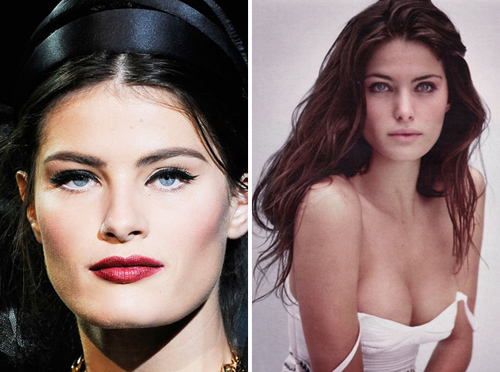 Model: Isabeli Fontana
Age: 25
Nationality: Brazilian
Facts: Hot mama who can be seen in the Missoni campaign with Natasha Poly. She also appeared on the cover of Vogue US for the 2004 issue. 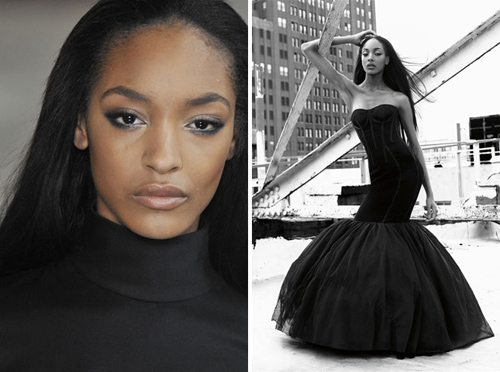 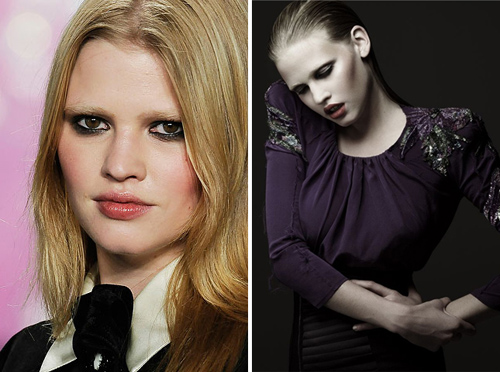 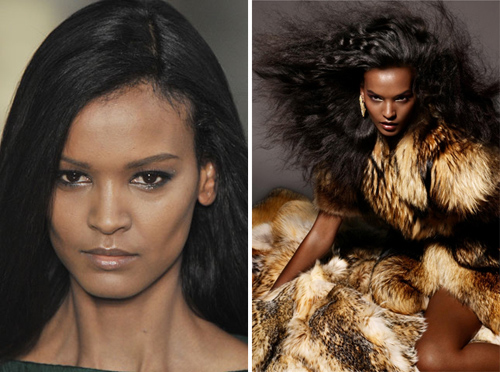 Model: Liya Kebede
Age: 31
Nationality: Ethiopian
Facts: This veteran was also on the 2004 cover of the model issue. 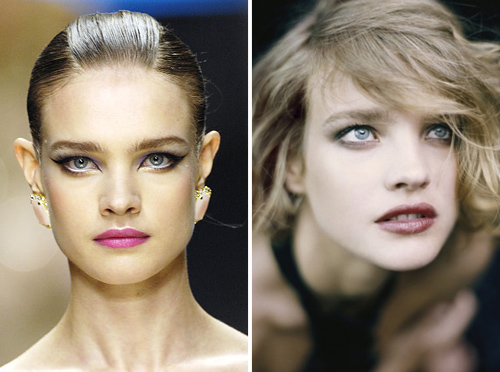 Model: Natasha Poly
Age: 23
Nationality: Russian
Facts: You can see her in ads for Calvin Klein Jeans and Missoni. She is known for dominating the runway.

Model: Raquel Zimmermann
Age: 25
Nationality: Brazilian
Facts: Has been working as a model since 2000 and always has a strong presence on the runway. Look for her in Vogue US, you’ll see her often.