You are here: Home / News / Tyra Banks Channels Twiggy, Kate Moss in "15" A Tribute To The Supermodel 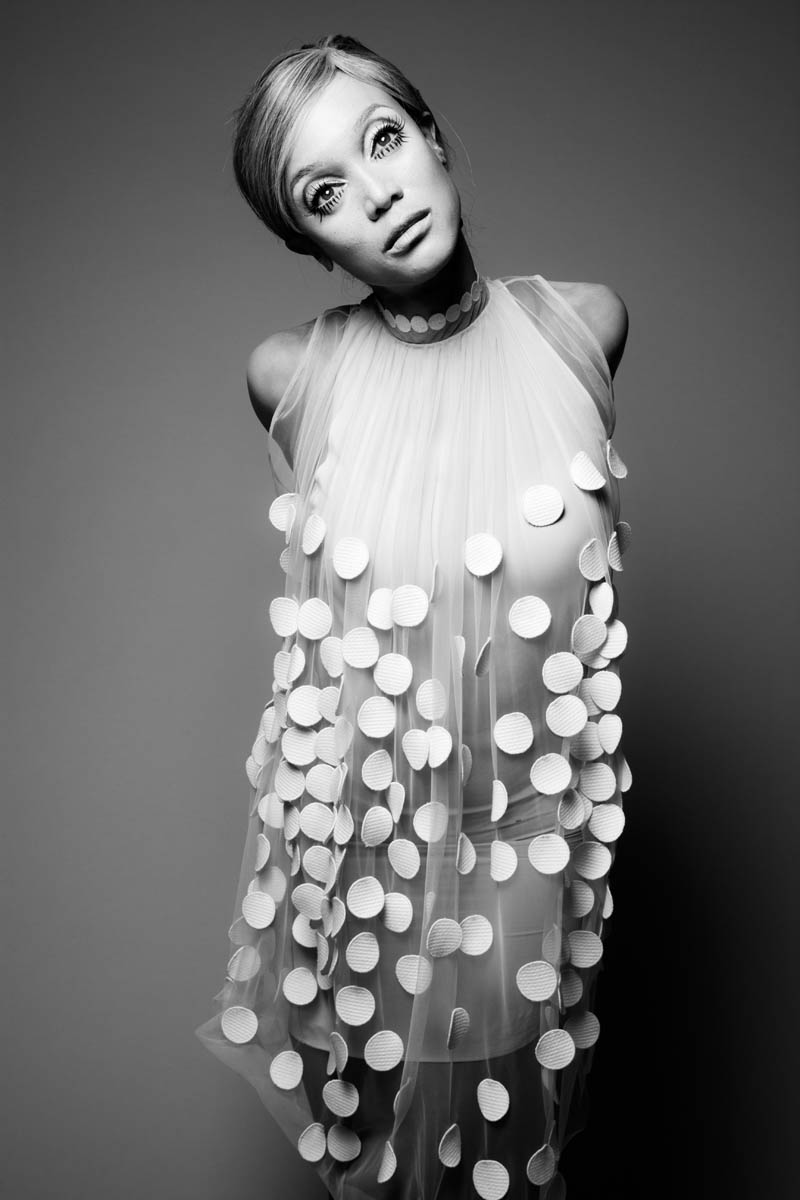 Tyra Pays Tribute to Her Favorite Models – Tyra Banks worked with photographer Udo Spreitzenbarth and creative director Ty-Ron Mayes on a new exhibition of images starring the model as fifteen of her inspirations including fellow models. The black and white photographs are unretouched and Tyra’s transformations are thanks to hair stylist Sher Rae Tucker–a protégé of the legendary Oribe, and Emmy award-winning make-up artist Valente Frazier. Tyra channeled fifteen models including Kate Moss, Karlie Kloss, Iman and Karlie Kloss. See a selection from the exhibit below. 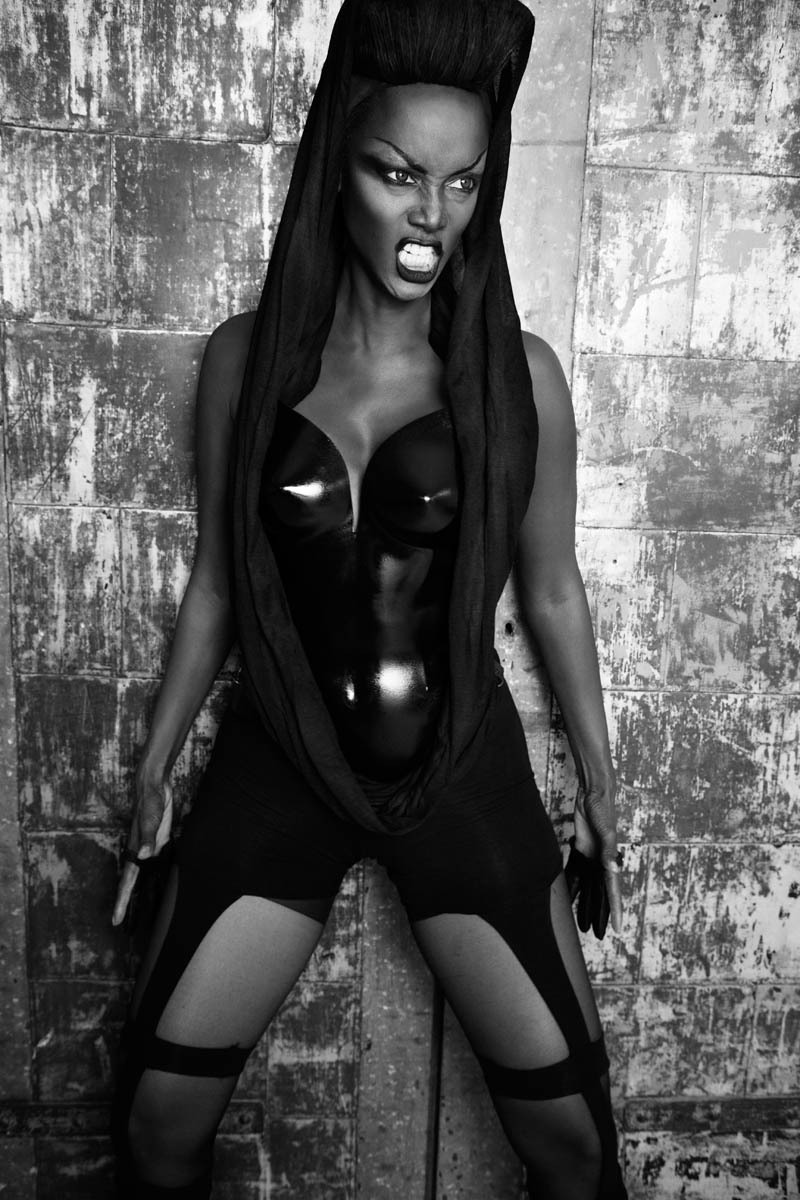 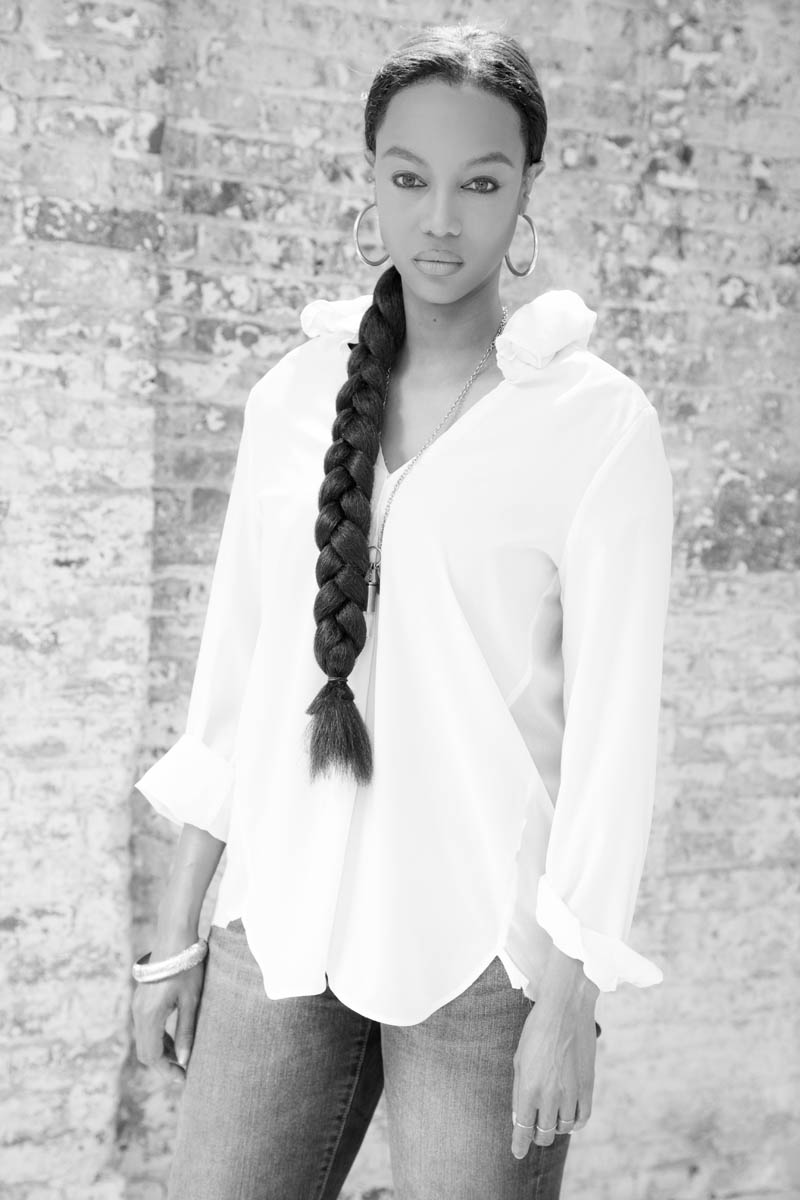 Tyra as Herself at 15 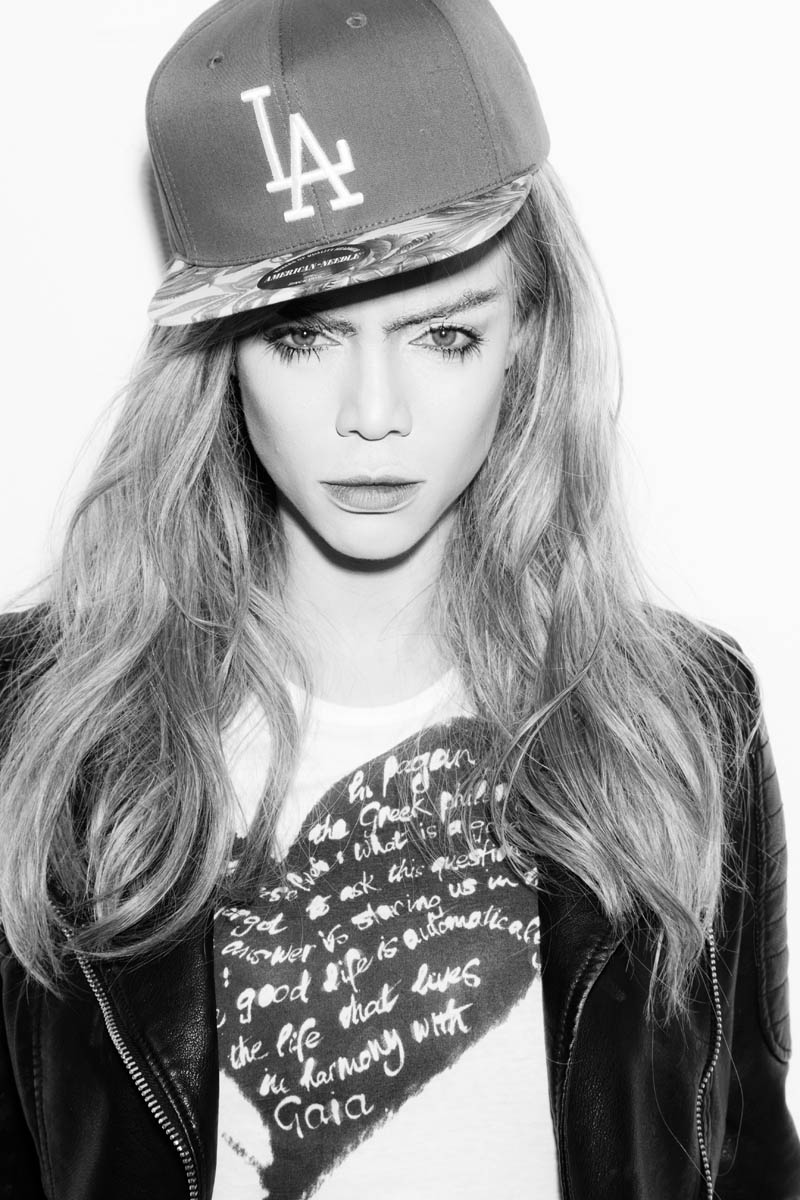 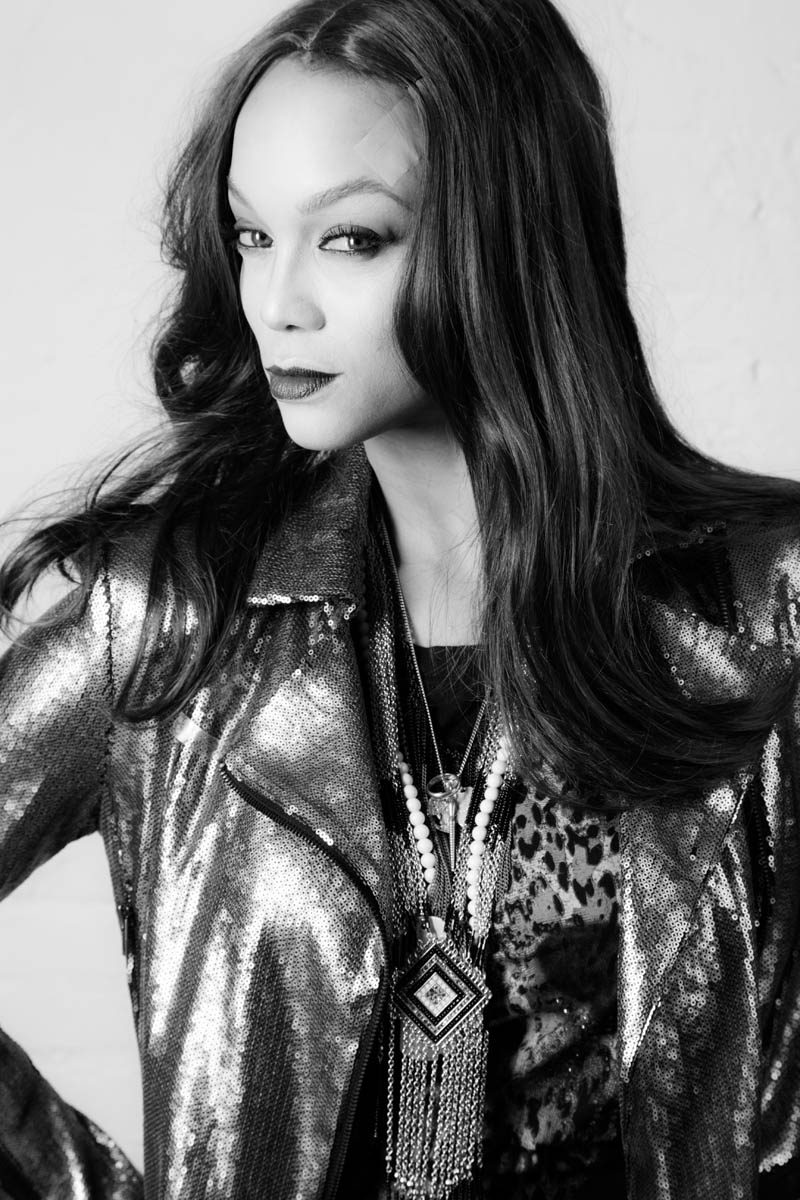 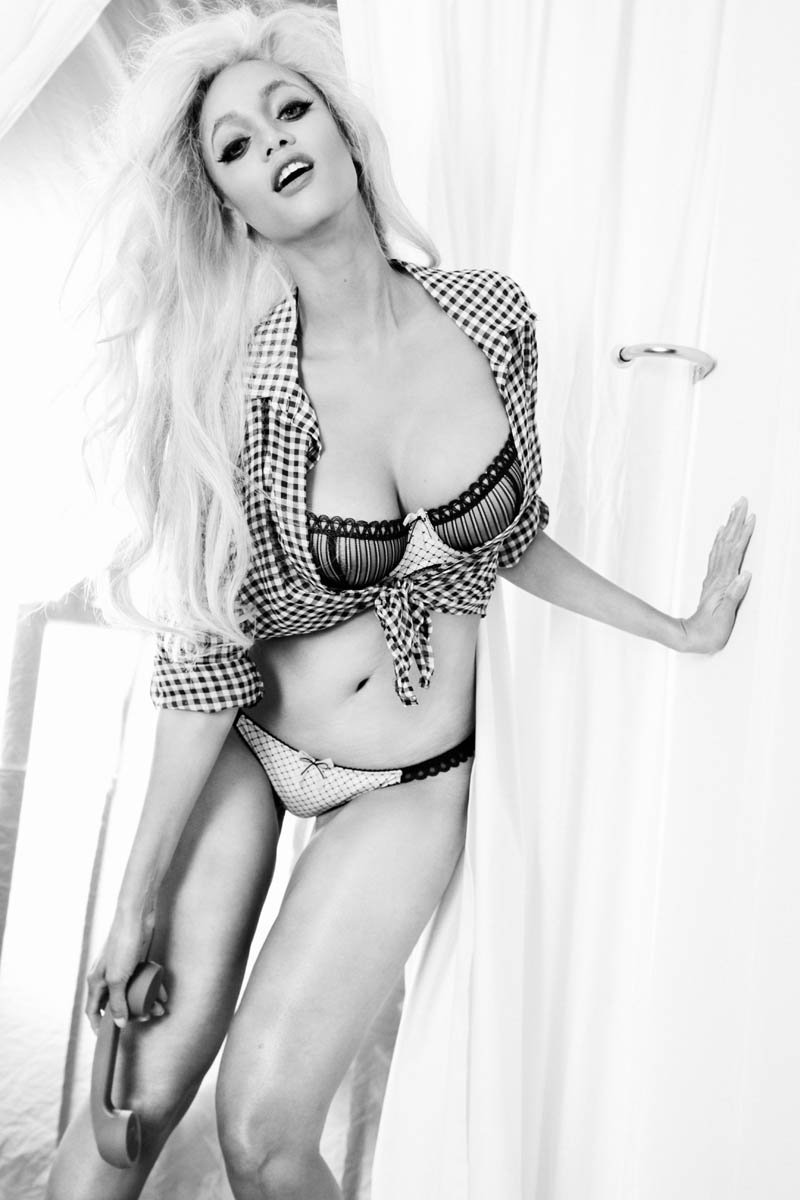 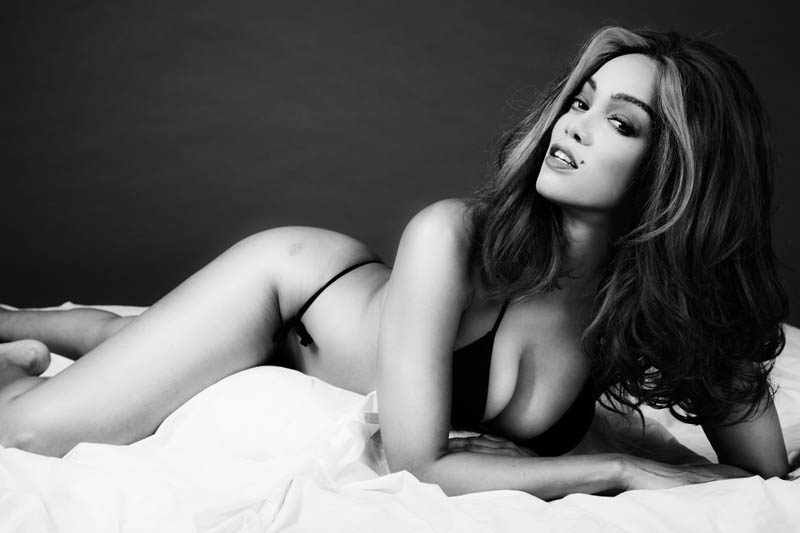