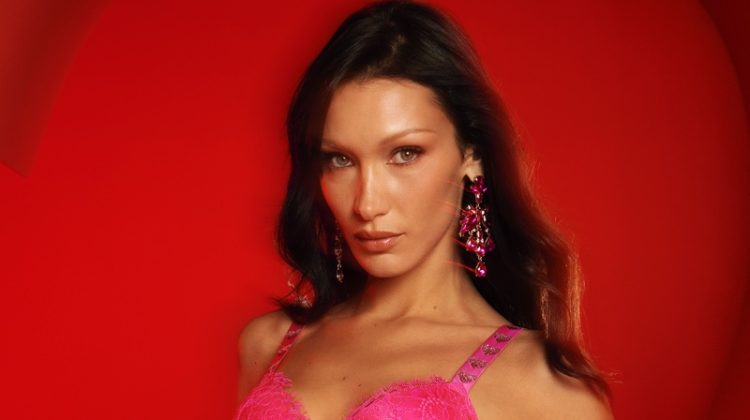 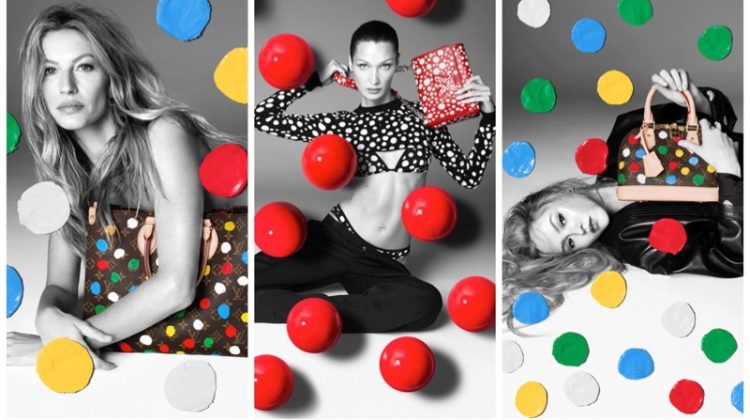 Balenciaga’s spring 2023 campaign, named Garde-Robe, takes place in an office setting, following in the footsteps of the brand’s adidas partnership advertising that had the same backdrop. Actresses Nicole Kidman, Isabelle … 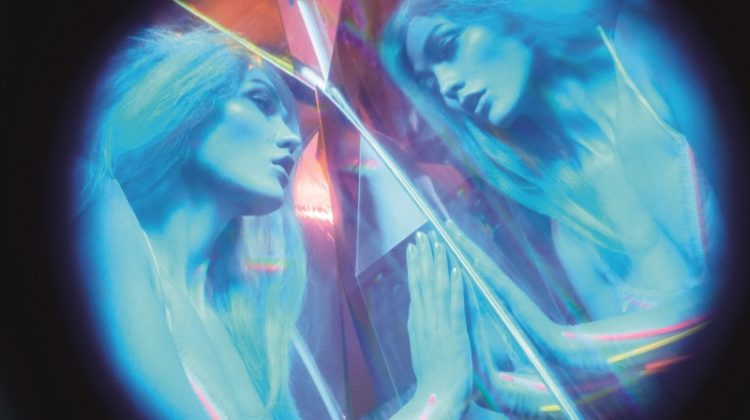 After announcing the cast earlier this year, the Pirelli 2023 Calendar has been released, marking the first time since 2015 that the iconic project has been dedicated … 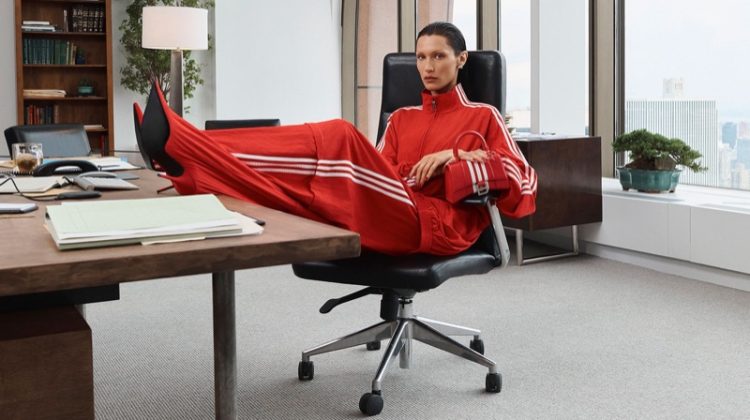 Bella Hadid Gets to Work in Balenciaga x adidas Campaign 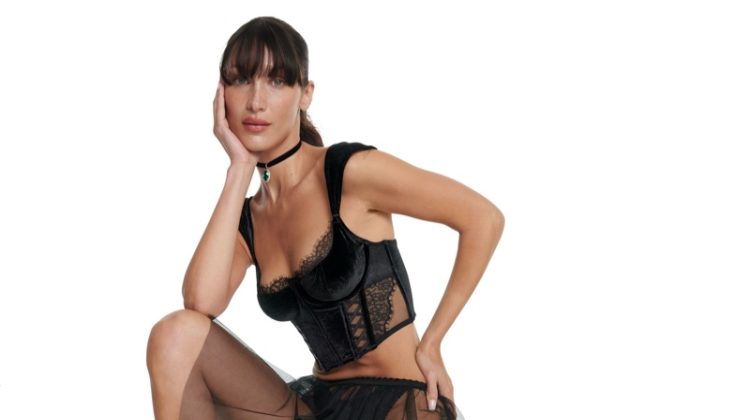 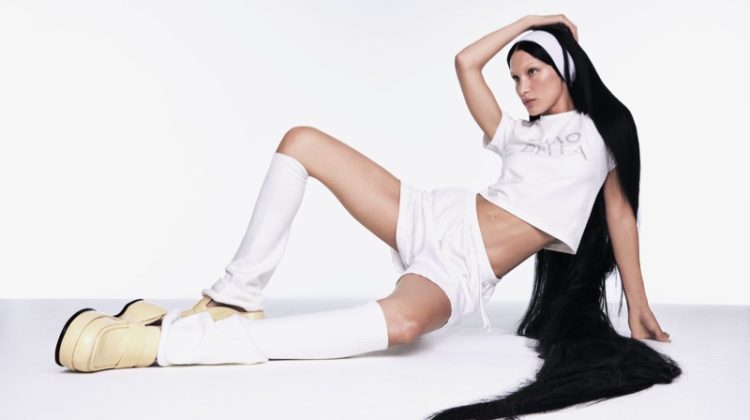 Bella Hadid Delivers Model Off Duty Style for ABOUT YOU Collab

German fashion brand ABOUT YOU joins forces with supermodel Bella Hadid on an exclusive fall-winter 2022 collaboration. The dark-haired beauty also fronts the campaign and … 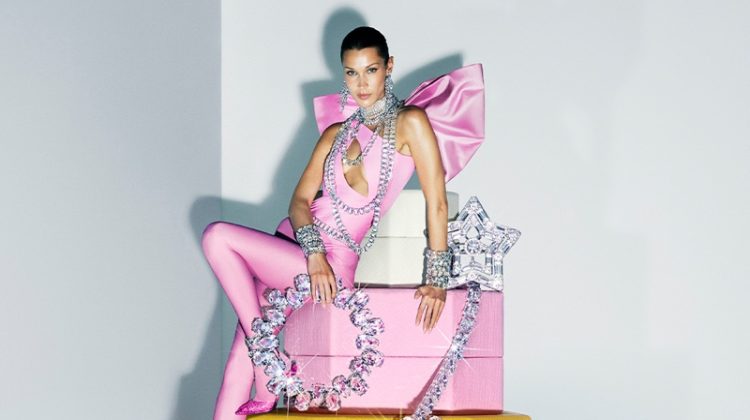 Bella Hadid is a Gift Fairy in Swarovski Holiday 2022 Campaign

For its Holiday 2022 campaign, the crystal company Swarovski has teamed up with Bella Hadid once again. The American supermodel gets into the festive spirit … 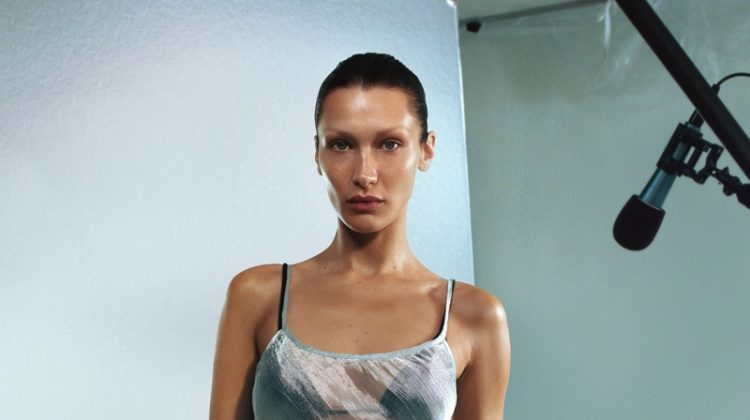 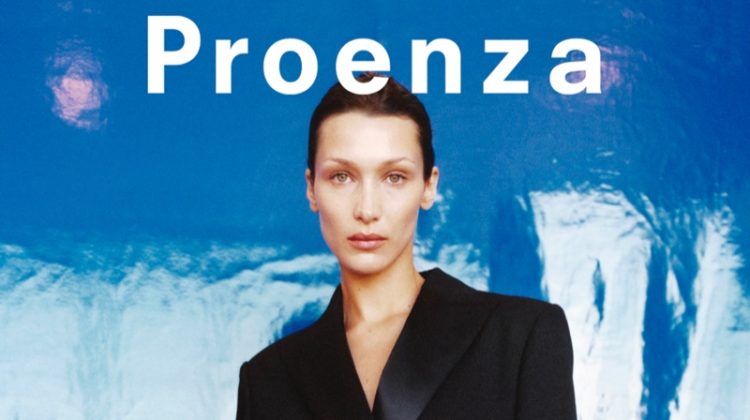 Bella Hadid and Julia Nobis are the faces of the fall-winter 2022 campaign from Proenza Schouler. The photographs highlight tailored outerwear and dresses as the … 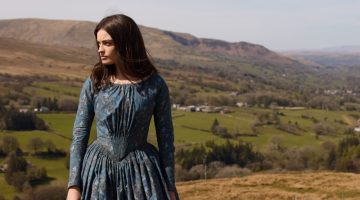 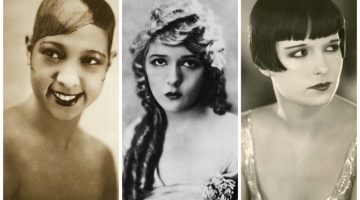 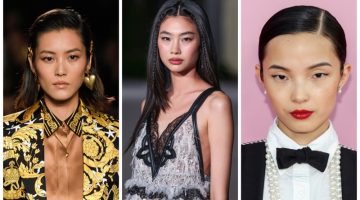