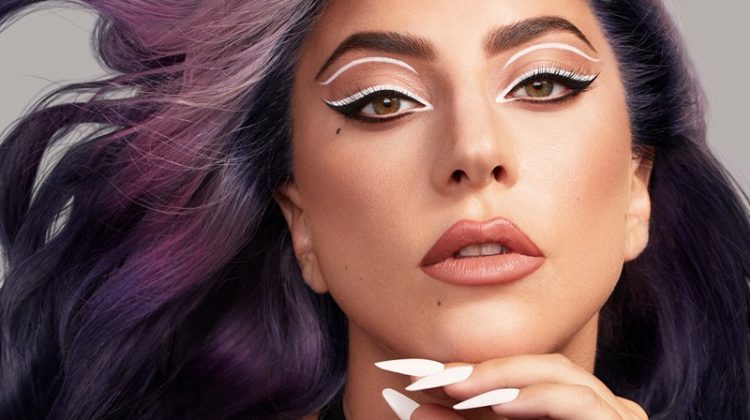 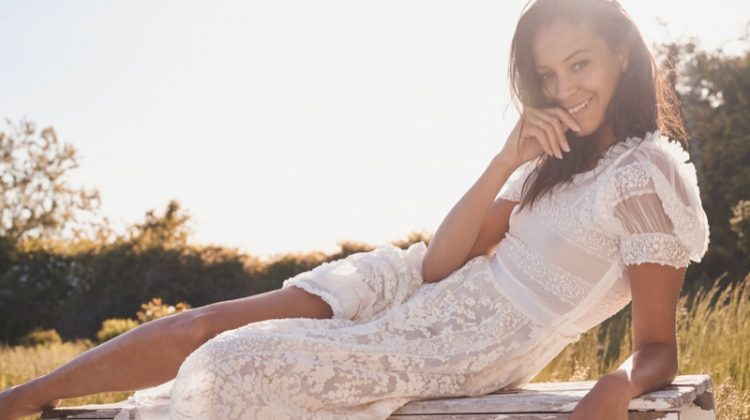 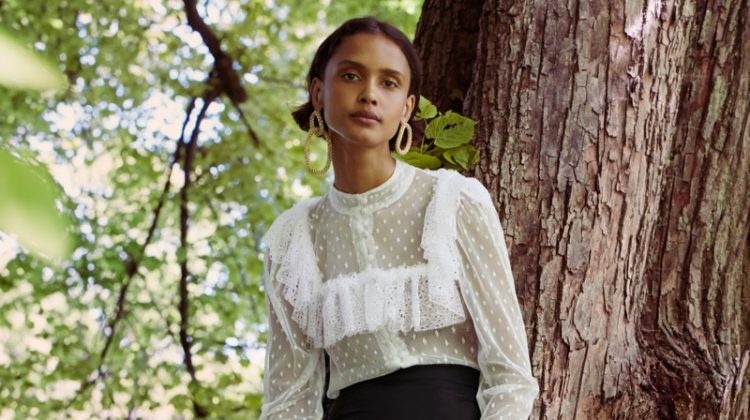 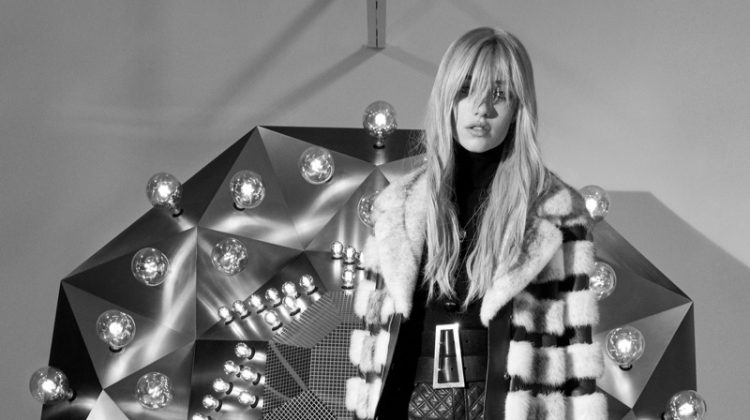 Loewe looks ready for summer with its new limited-edition fragrance called: Paula’s Ibiza. Models Mona Tougarrd and Fernando Lindez pose in a tender embrace for images captured by Gray Sorrenti. LOEWE’s in-house perfumer Nuria Cruelles worked with creative director Jonathan Anderson on the scent. Described as escapism in a bottle, Paula’s Ibiza features notes of driftwood, sand lily, and frangipani flowers. “I like this transitory feeling: it reminds me of the sun-kissed summers I spent in Ibiza as a teenager,” Anderson states.

Related: Kaia Gerber is a Garden Beauty for Loewe Publication 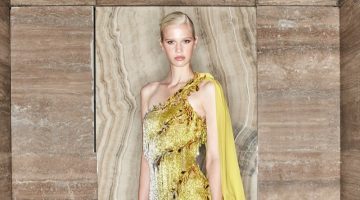 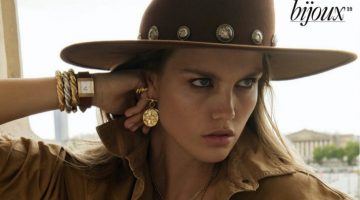