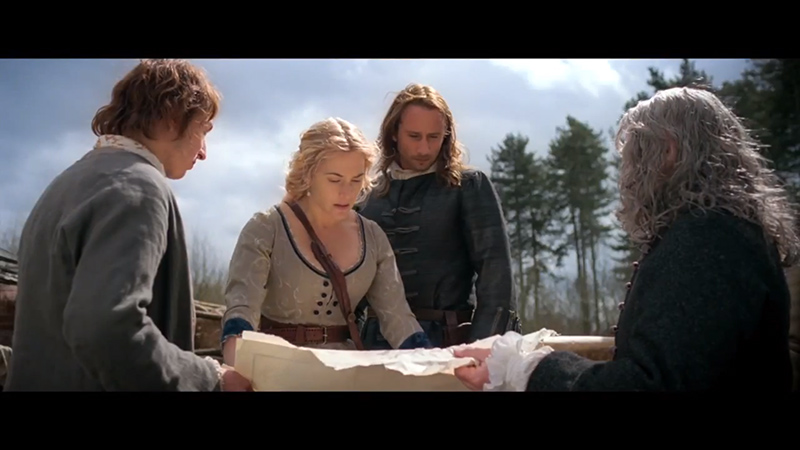 Arriving in theaters on March 27, 2015, Kate Winslet stars in the period film “A Little Chaos”. The movie is directed by and also stars Alan Rickman as King Louis XIV. Winslet plays Sabine, a woman who is selected to build one of the gardens at Versailles. Along the way, she challenges gender roles and also has a romance with landscape artist André Le Notre (Matthias Schoenaerts). Watch the trailer below!

First Look at Kate Winslet in “The Dressmaker” Film