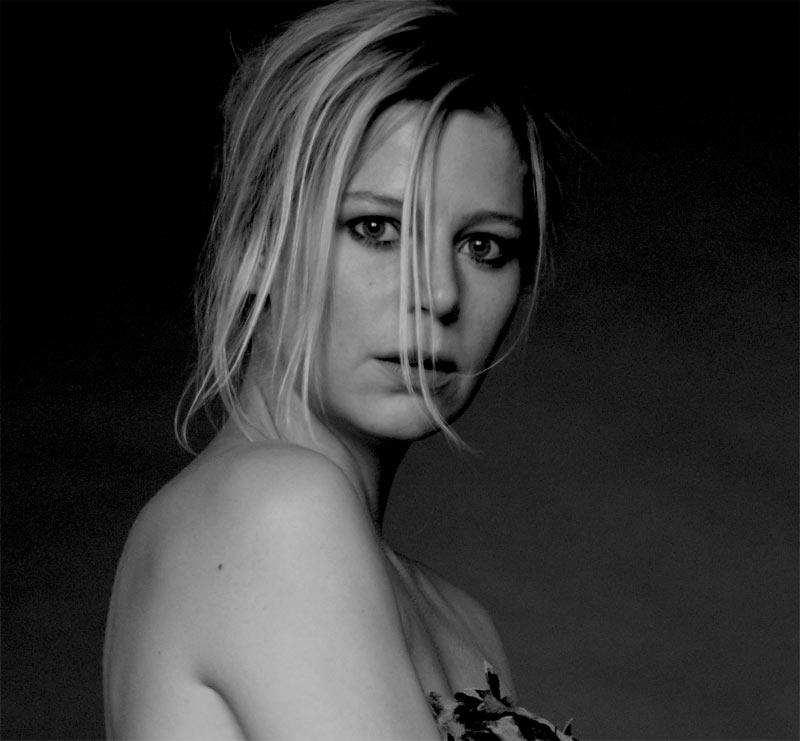 Julia x Interview – Interview Germany announced that Julia von Boehm will join the ranks of its magazine as the International Fashion Director starting February. “I’m thrilled that with Julia von Boehm, we have the internationally most renowned German stylist on board. With her input, we’ll be able to further reinforce our status as one of the leading fashion magazines in Europe,“ says chairman Bernd Runge. In the past, Von Boehm has produced editorial and cover shoots for English and American Harper’s Bazaar as well as German, Russian, Japanese and Chinese Vogue, CR Magazine and V Magazine.