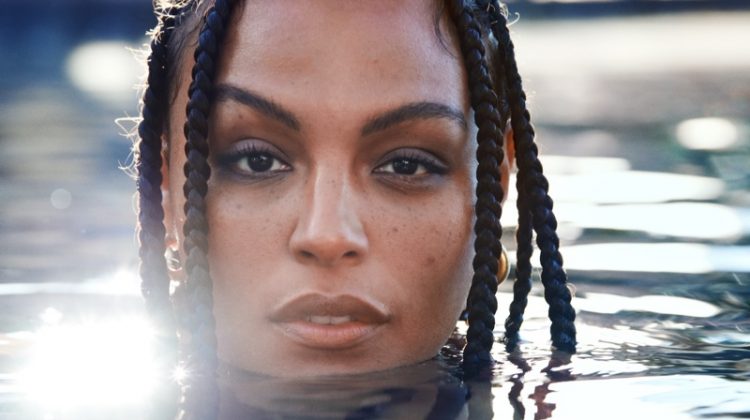 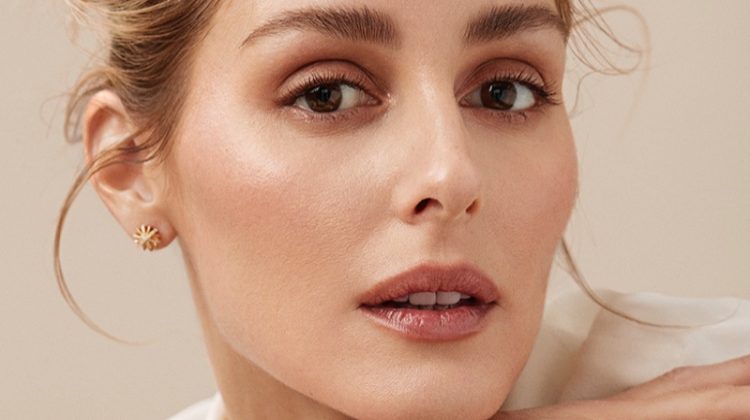 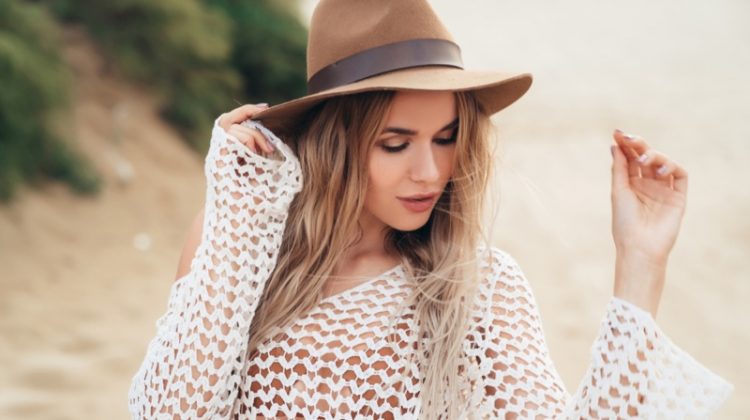 4 Brands Known for Their Crochet Clothin... 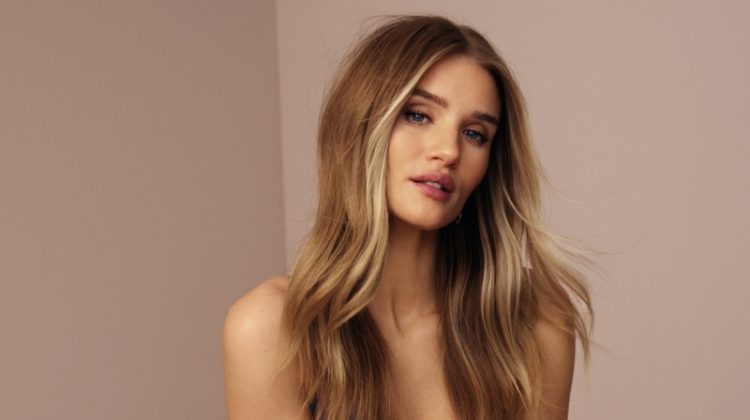 Gucci’s Guilty fragrance is getting a new look. With the original campaign launched in 2010, the scent gets a makeover starring actor Jared Leto as well as models Julia Hafstrom and Vera Van Erp. “The creative thinking and the campaign are very much in the territory of [creative director Alessandro Michelle],” Gucci’s president and CEO Marco Bizzarri told WWD.

The advertisement also accompanies a film shot and directed by Glen Luchford. The image features Leto and Hafstrom naked in a tub while Van Erp lounges close by, fully clothed. The Guilty scent is described as an oriental floral with notes of mandarin, pepper, lilac, peach and amber. Look out for the global launch of the film on September 2nd.

A special preview of the new Gucci Guilty fragrance campaign, check back on Gucci’s Instagram September 2 to see the campaign video. #AlessandroMichele #GuiltyNotGuilty 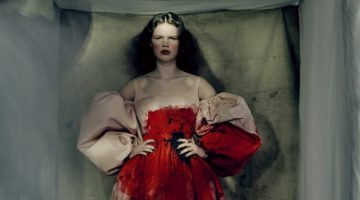 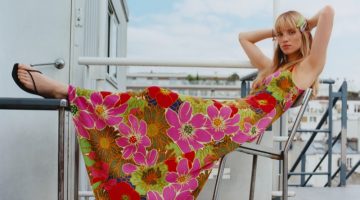