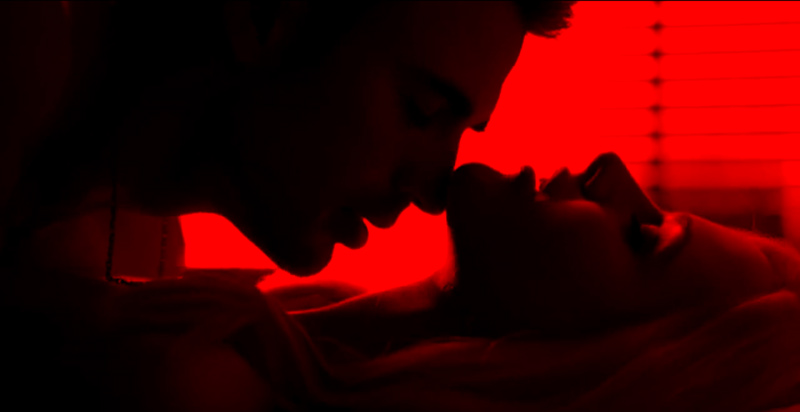 Gucci Guilty Commercial–Actors Evan Rachel Wood and Chris Evans reprise their roles as the face of Gucci’s “Guilty” fragrance with a new commercial directed by Frank Miller of “Sin City” fame. The pair heat it up in Miller’s signature comic book style set to the tunes of Friendly Fires and Bat For Lashes in the Noir Edit. The two appear to share a sensuous past as shown from the steamy flashback scenes. Check out Evan and Chris’ commercial below. 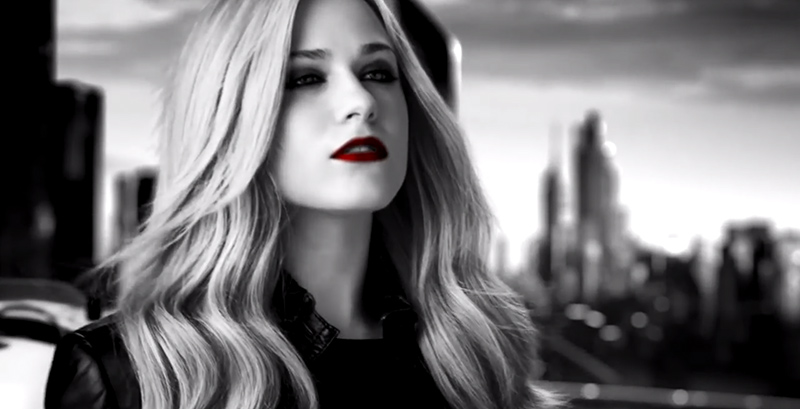