Supermodel Gigi Hadid lands in the pages of of Vogue US once again for the magazine’s April 2017 issue. The blonde beauty poses for the lens of Patrick Demarchelier in an editorial called, ‘Craft Culture’. Shot in the studio, Gigi models alongside Broadway’s up and coming men in styles from the spring collections. 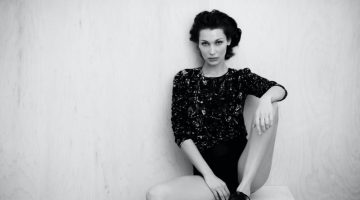 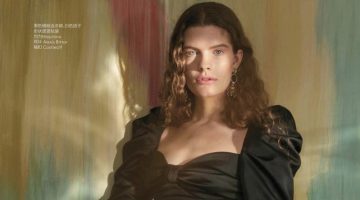 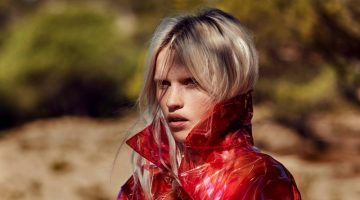 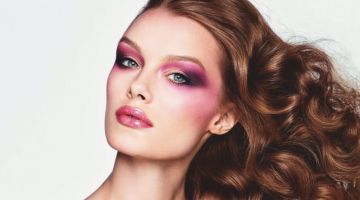 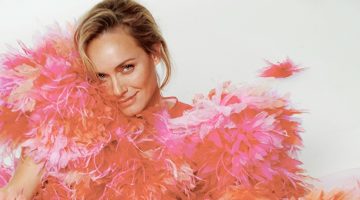 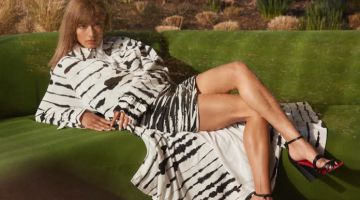