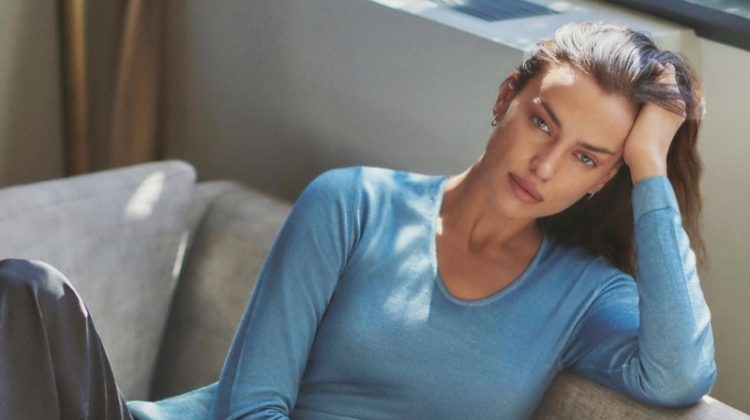 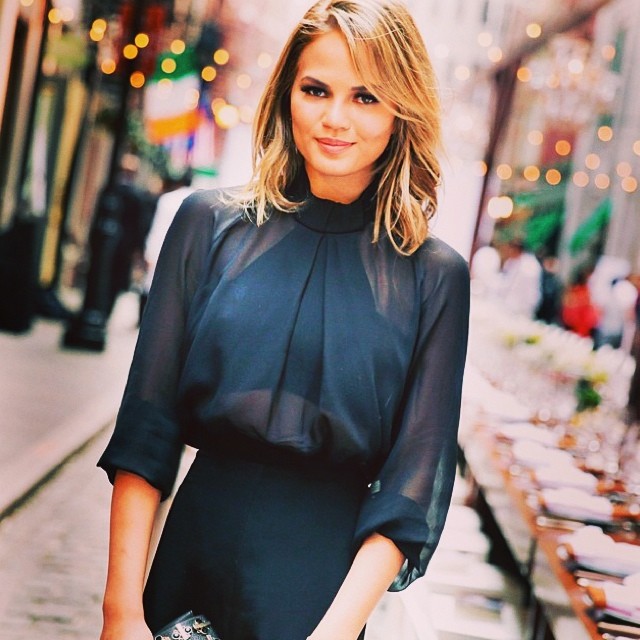 Chrissy’s New Hair–Call it the Karlie effect or a change of season, Chrissy Teigen is the latest model to go blonde and now even has a bob. The model revealed the look at an event for beer brand for Stella Artois on Monday in New York. Previously, Chrissy had light brown tresses but revealed a blonde ‘do earlier this month. What do you think of Chrissy’s long bob hairstyle? 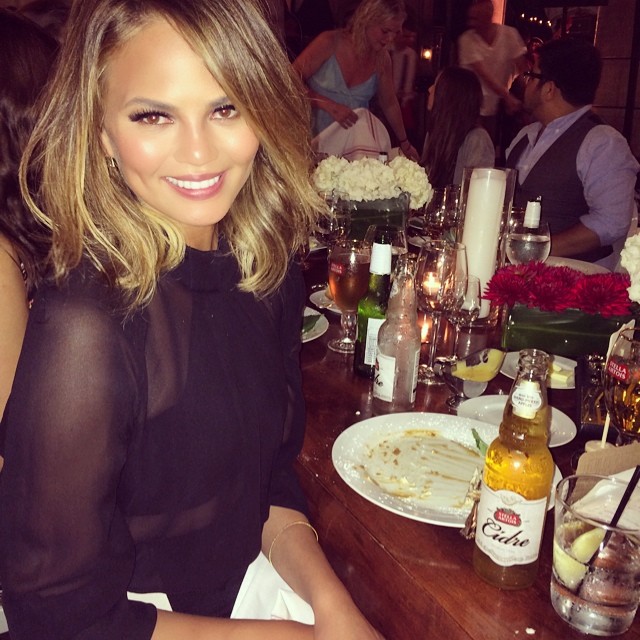 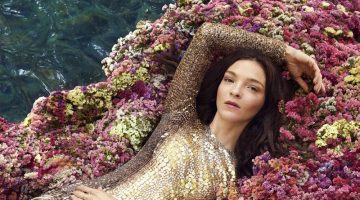 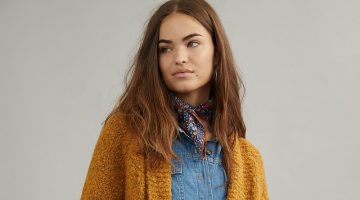 Keep It Cozy in One of These Cute Cardigans