You are here: Home / Events / Cara Delevingne Smolders in All Back at YSL Beauté x Selfridges Event 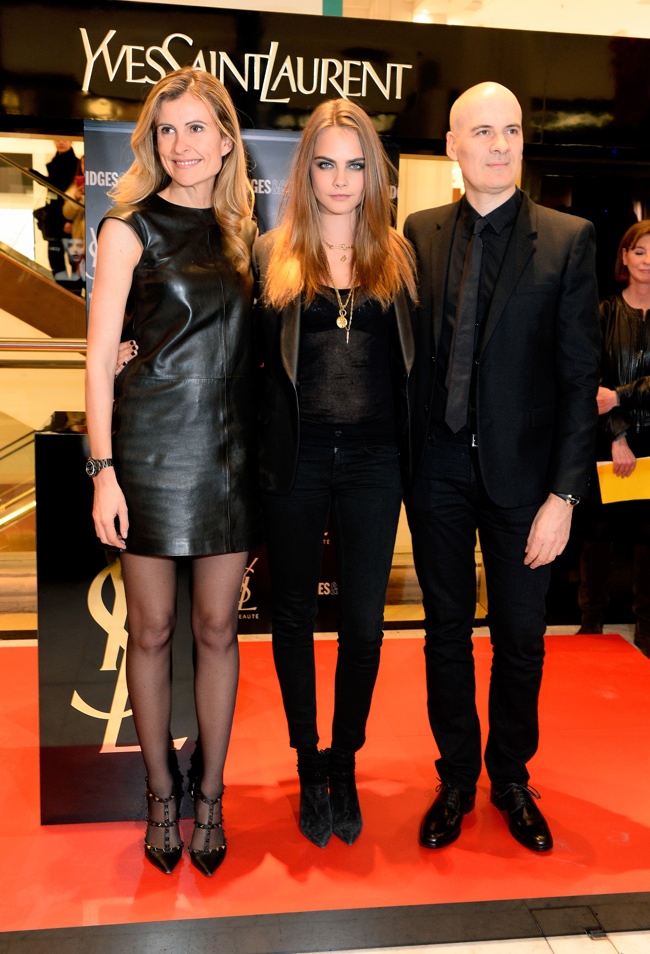 Actress and model Cara Delevingne took some time out of her busy schedule to appear at the YSL Beauté x Selfridges event held in London, England, on January 20th. The British beauty was there to promote the fifteen year anniversary of YSL’s Luxurious Mascara for False Lash Effect. To celebrate the special occasion, YSL is launching seven new colors that will be made available exclusively at Selfridges up until January 28th. At the event, Cara wore an all black look with a smoldering, smokey eye and mussed tresses. 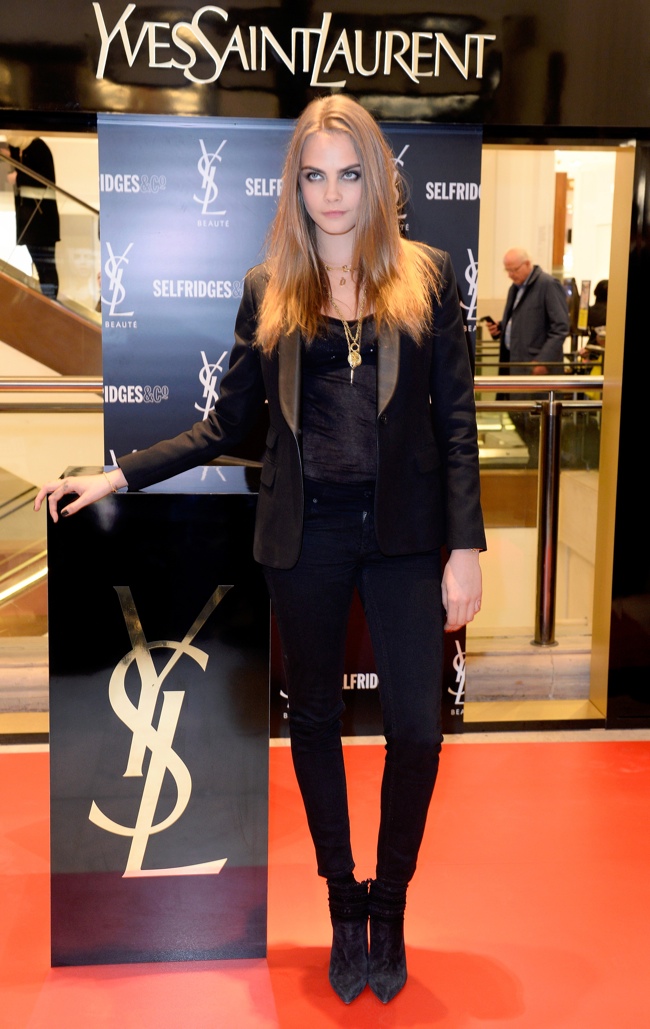 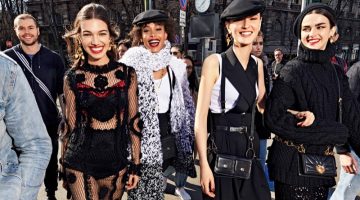