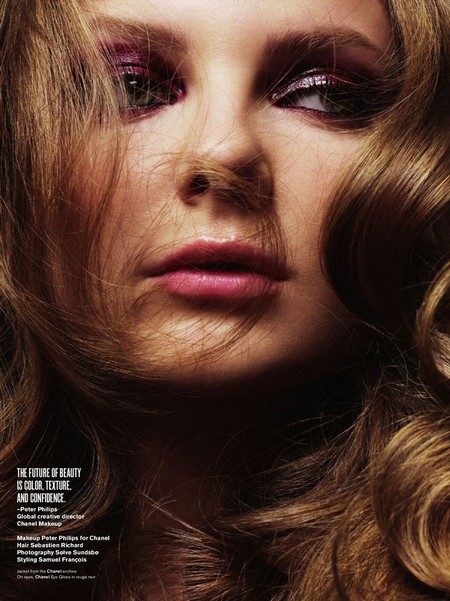 The “Beauty Issue” of V magazine includes a ten page spread by multiple photographers such as: Cédric Buchet, Sølve Sundsbø and Chad Pitman. Along with this all-star list of photographers are some of fashion’s best faces of the moment. Models Eniko Mihalik, Kristen McMenamy, Lakshimi Menon and Sessilee Lopez all make appearances in “Beauty 2010”. 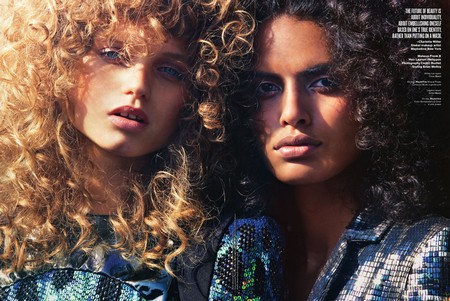 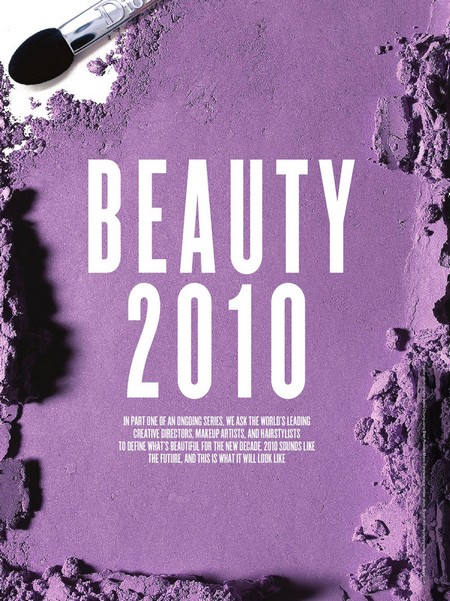 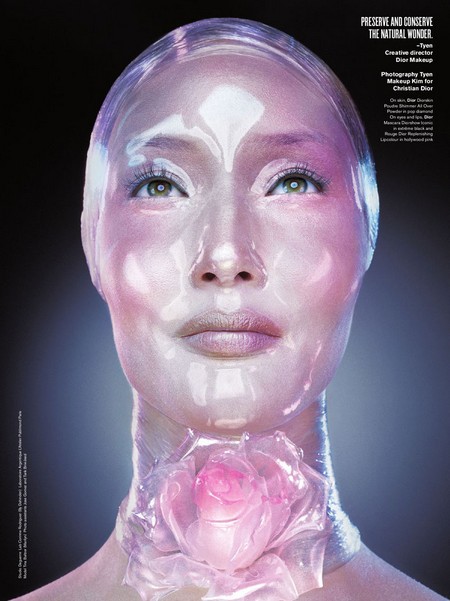 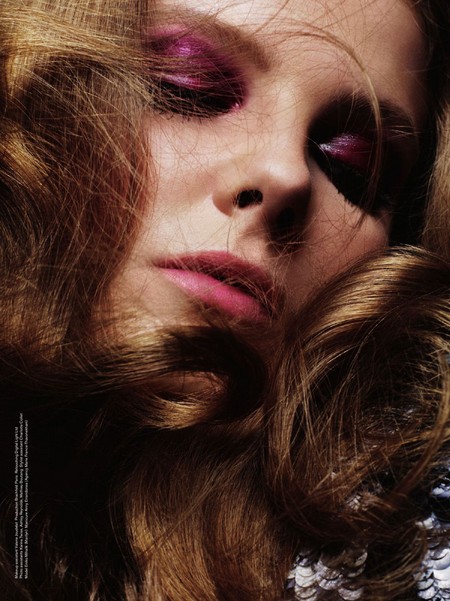 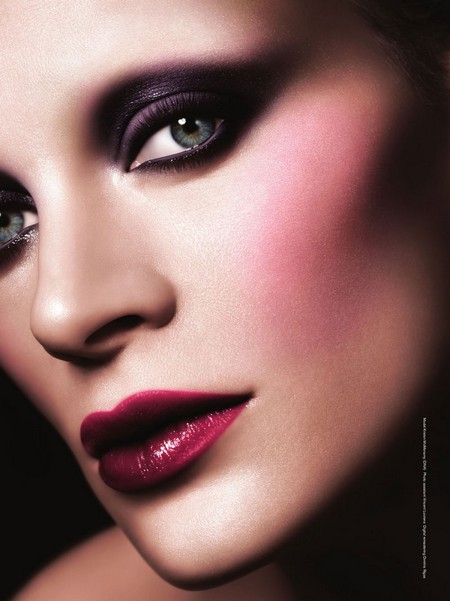 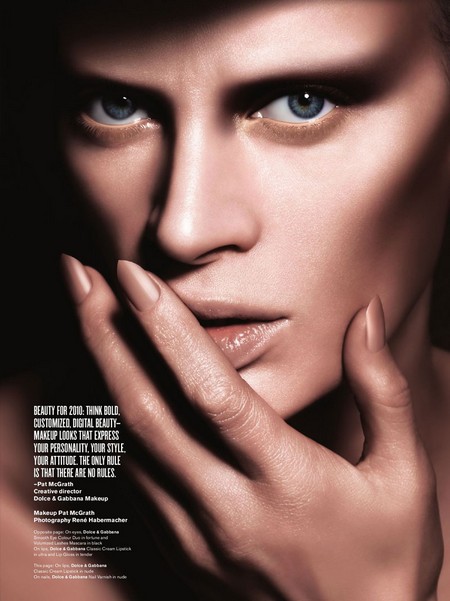 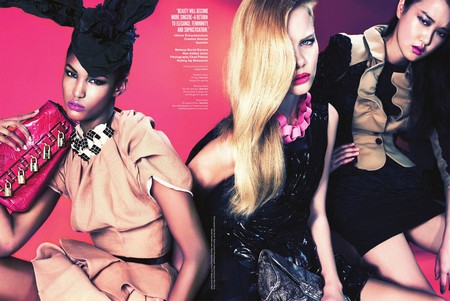