You are here: Home / Another Sneak Peek of Kate Moss for Topshop 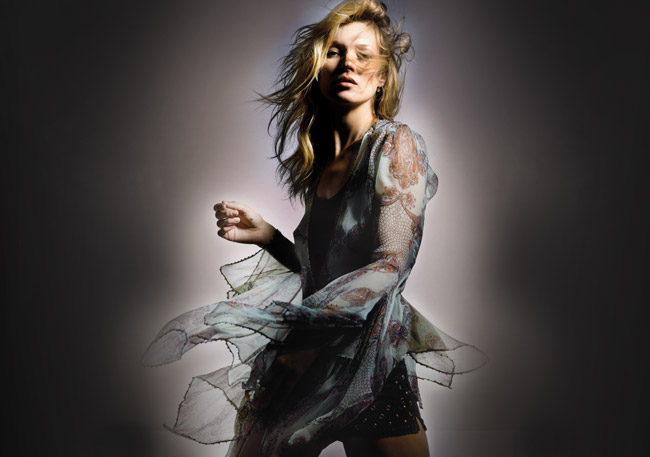 Moss for Topshop, Coming Soon–Set to launch on April 30th, Kate Moss‘ collaboration with Topshop is already featured in magazines with the British model making an appearance on the May covers of Vogue UK and Harper’s Bazaar US. Now, the retailer has released another preview of the line with an image of Moss posing for Nick Knight in all her ethereal glory. It certainly has us excited for the big launch! 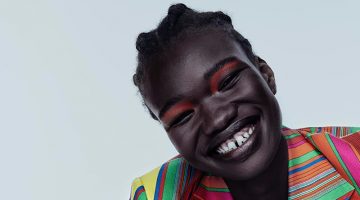 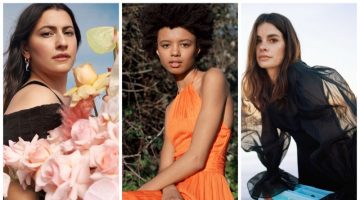