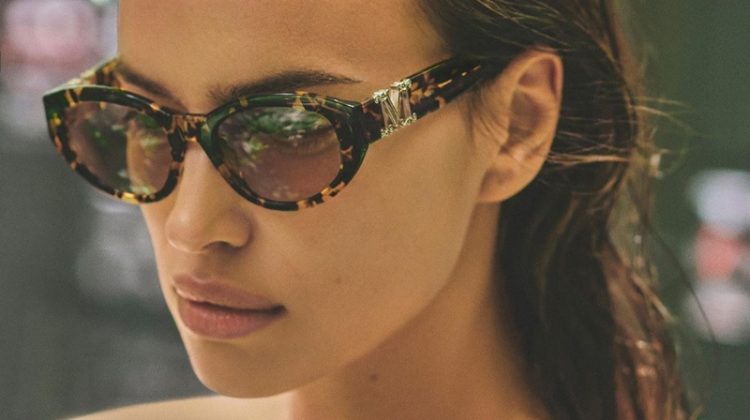 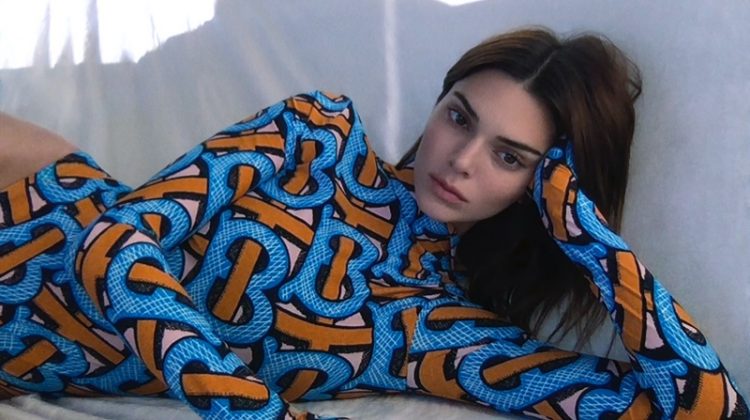 For its fall 2015 campaign, French label Longchamp headed to Miami’s Wynwood District for images inspired by the colorful city. Photographed by Max Vadukul, Alexa Chung is back for her fourth consecutive season as the face of brand. The advertisement spotlights a new version of Longchamp’s Le Pliage® Héritage Mini in a three-tone color palette and graphic lines, influenced by the Miami backdrop.