Fashion designer Jeremy Scott gets profiled in the March 2016 issue of Vogue Magazine for a feature called, ‘Fun House’. The American publication takes a look at his mid-century home in the Hollywood Hills captured by Dominique Vorillon. Victoria’s Secret Angel Alessandra Ambrosio poses poolside in a Jeremy Scott jacket, crop top and bikini bottom as well as a Moschino jacket and skirt in the designer’s living room.

“I fell in love with L.A.,” Jeremy Scott explains about moving to the city in 1999. “To me, it is the most quintessentially American city.”

In addition to appearing in top fashion glossies, Alessandra Ambrosio can also be seen in footwear campaigns. The Brazilian stunner was named the face of Spanish brand XTI Shoes as well as Italian label Cesare Paciotti’s spring 2016 advertisements. The model flaunts her toned legs in sandals perfect for the new season. 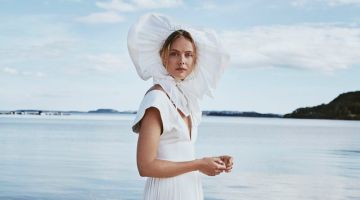 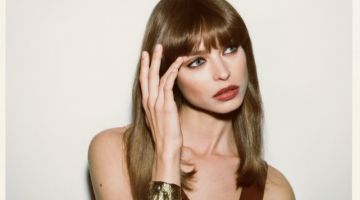 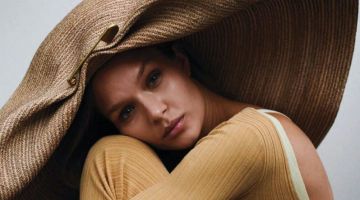 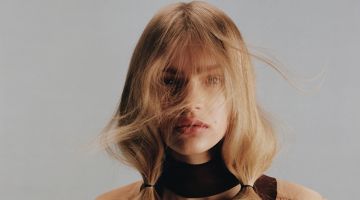 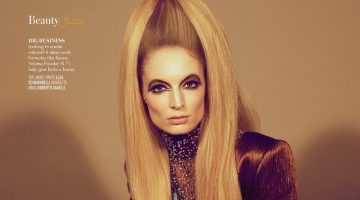 Melissa Tammerijn Turns Up the Shine Factor for Vogue Arabia 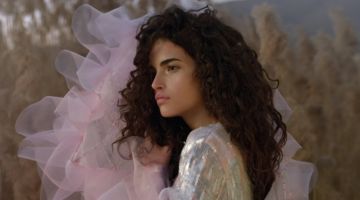