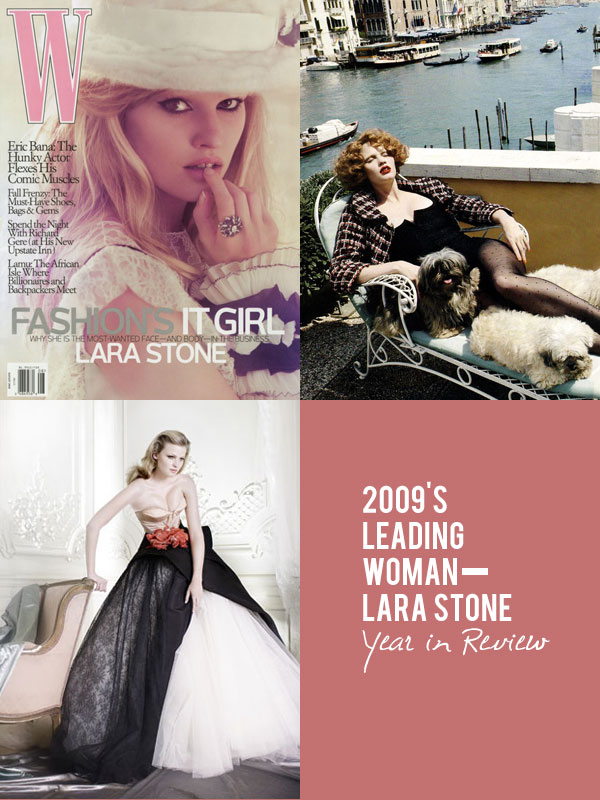 Undoubtedly, 2009 was Lara Stone‘s year. From runway to campaigns and magazines, the Dutch model has taken the fashion industry by storm. Her magazine covers alone make up quite an impressive list. In addition to covering French Vogue twice this year, the buxom blonde also covered American publications such as Vogue and W, which named her “Fashion’s It Girl”.

Despite her curvier shape, Lara has managed to dominate in an industry obsessed with size, and as the year comes to an end, we don’t see her star fading anytime soon. Lara even says herself that modeling is the only career she sees herself doing, and after looking at her meteoric success–who can blame her? 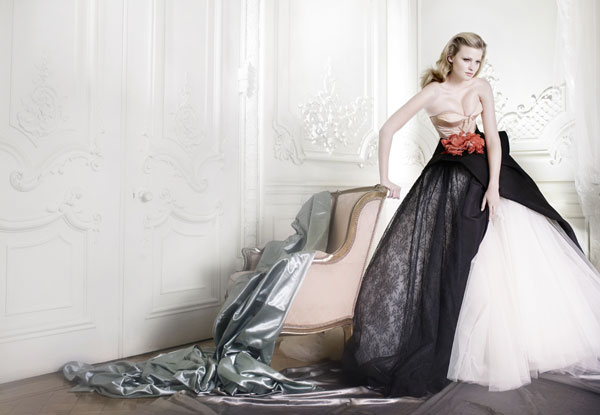 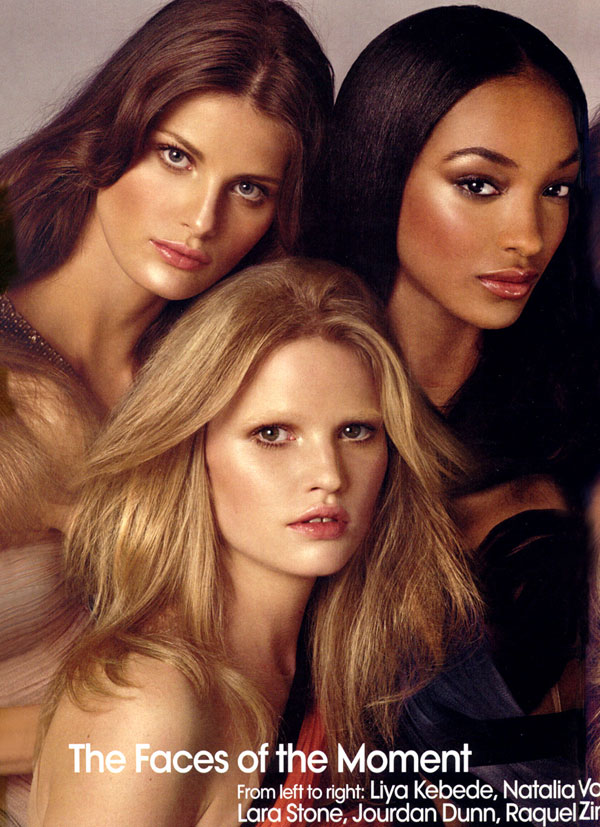 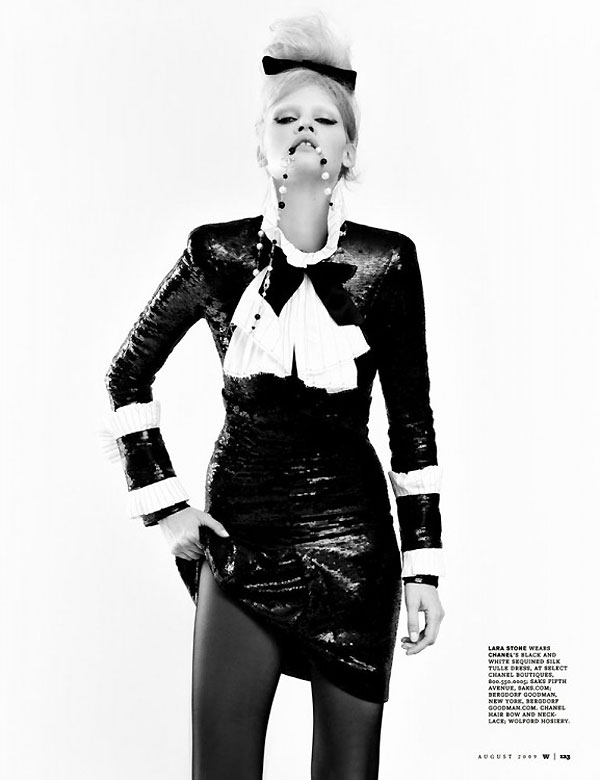 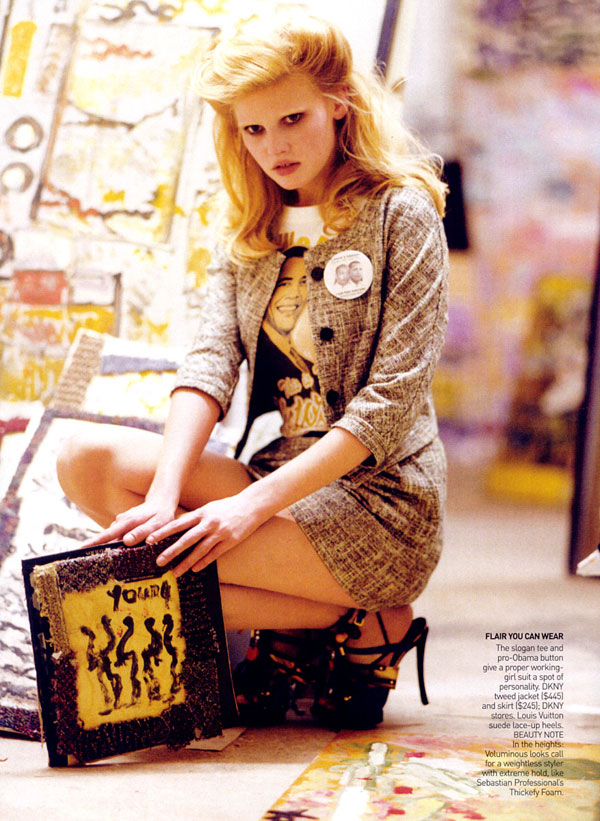 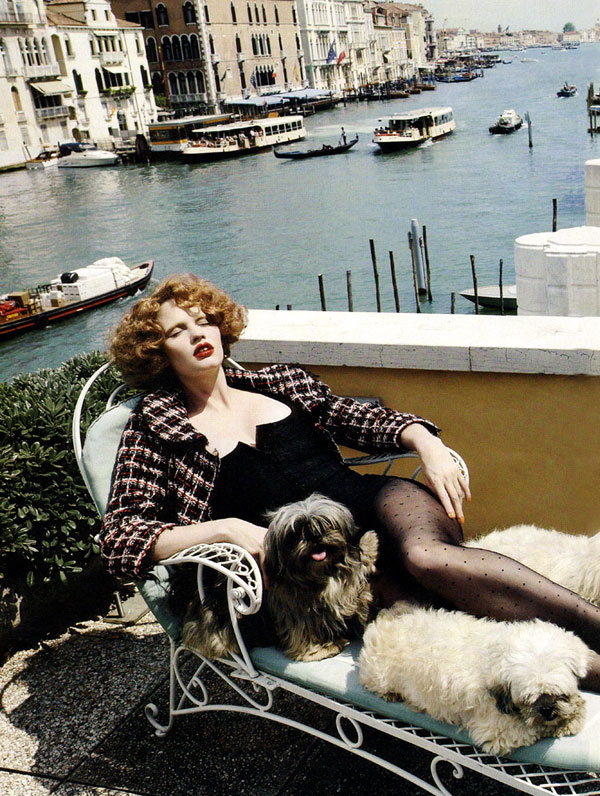 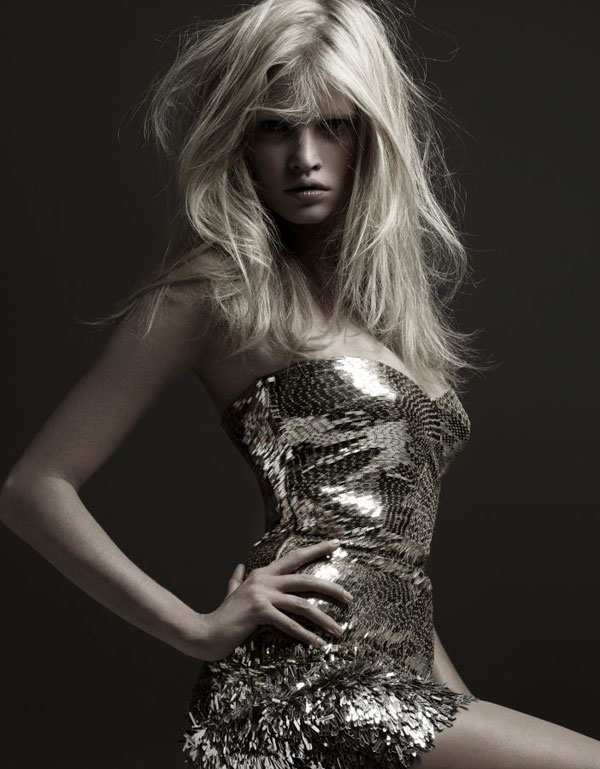 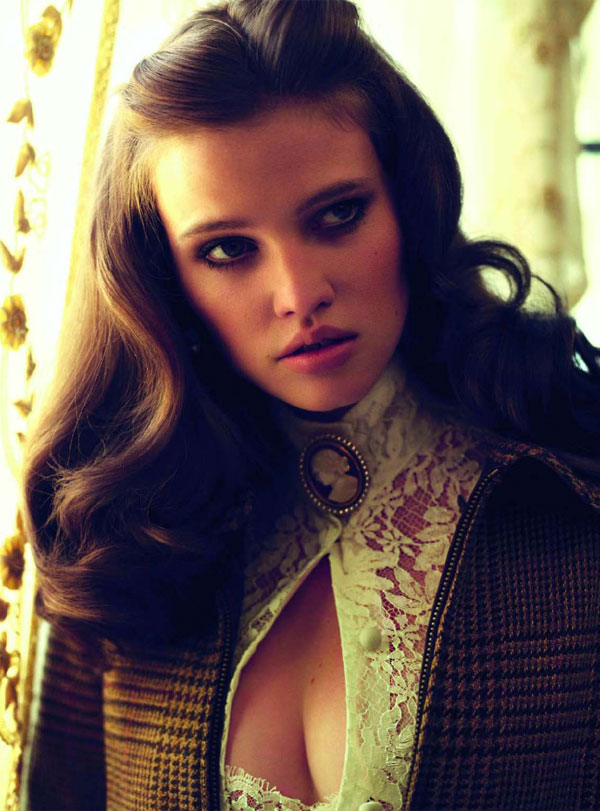 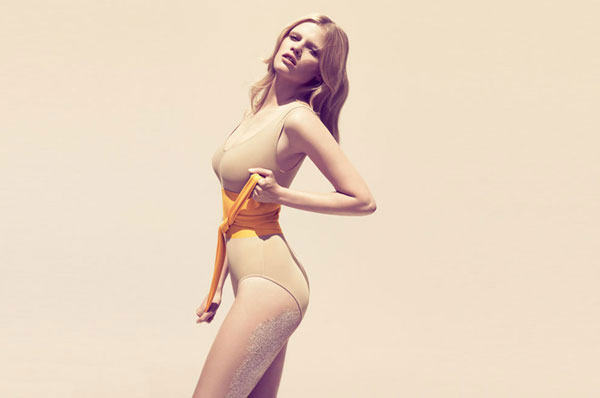 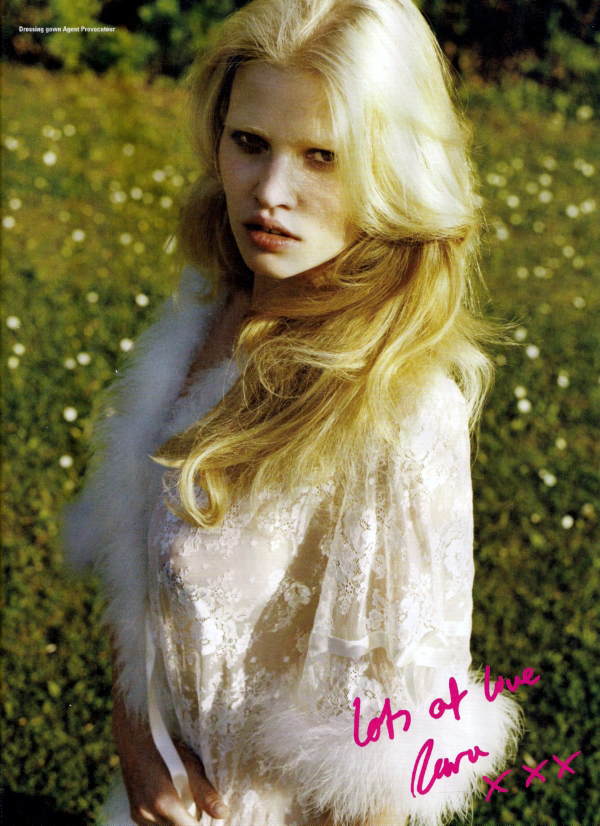 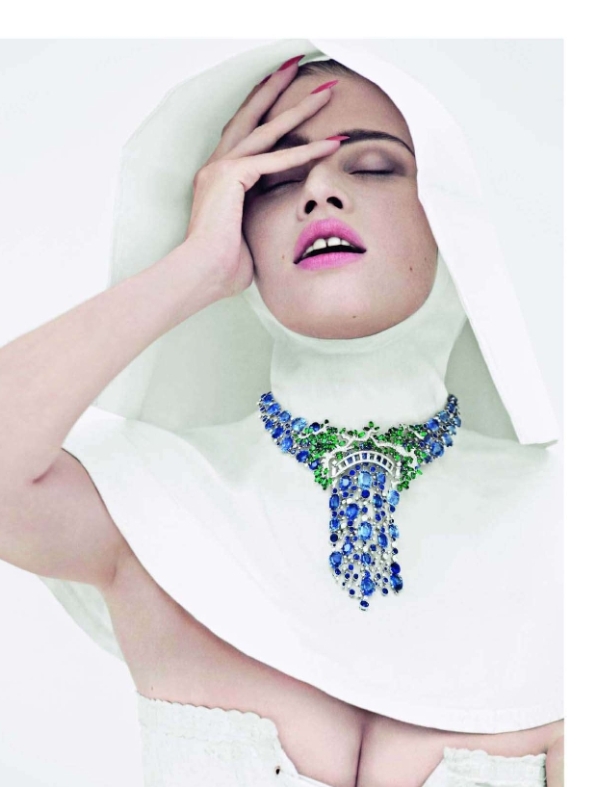 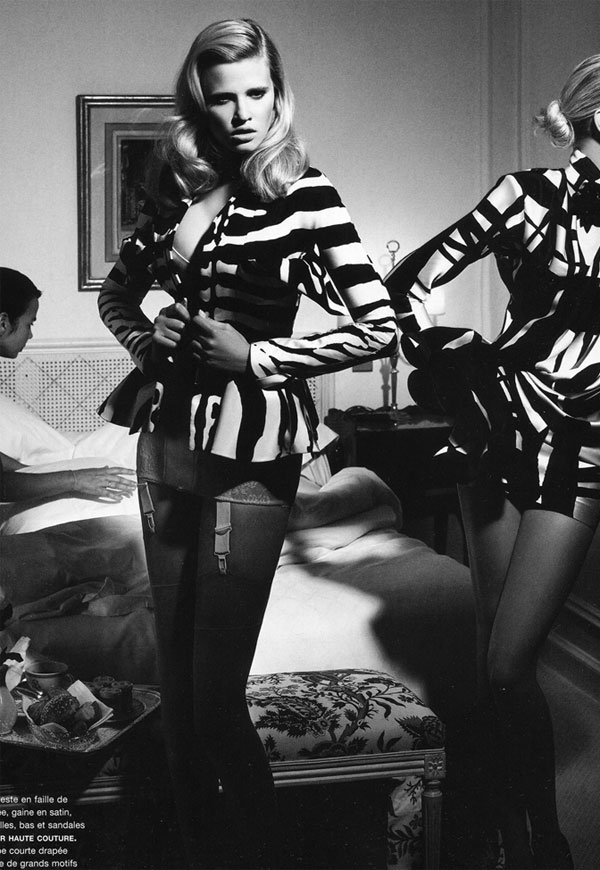 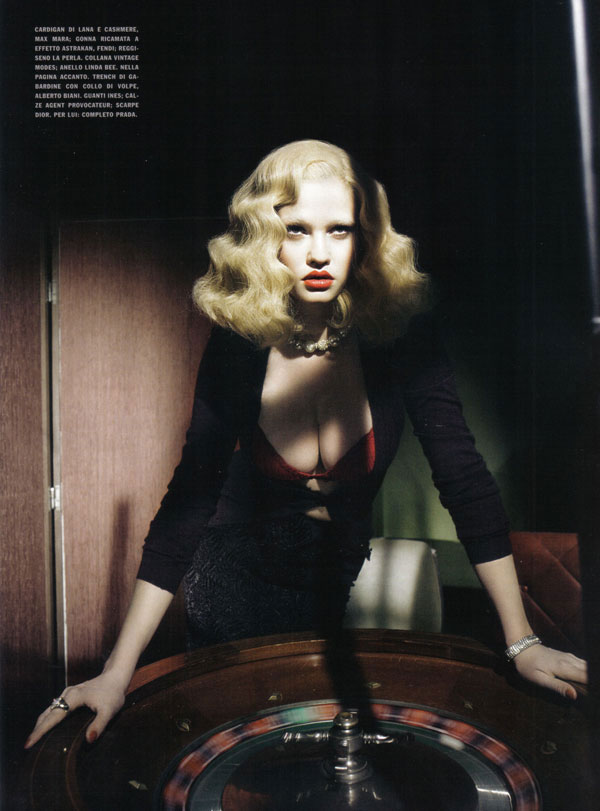 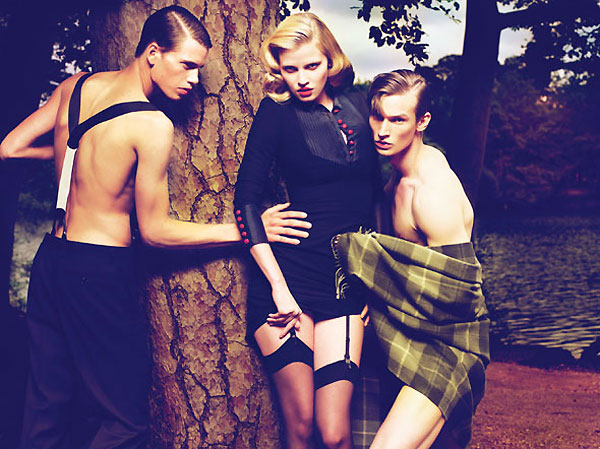 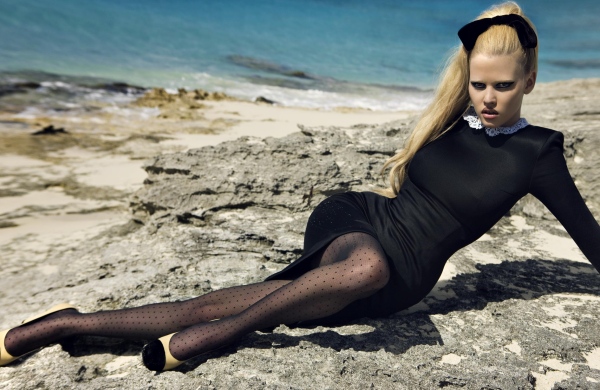 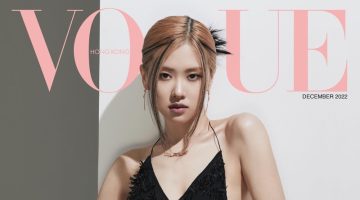