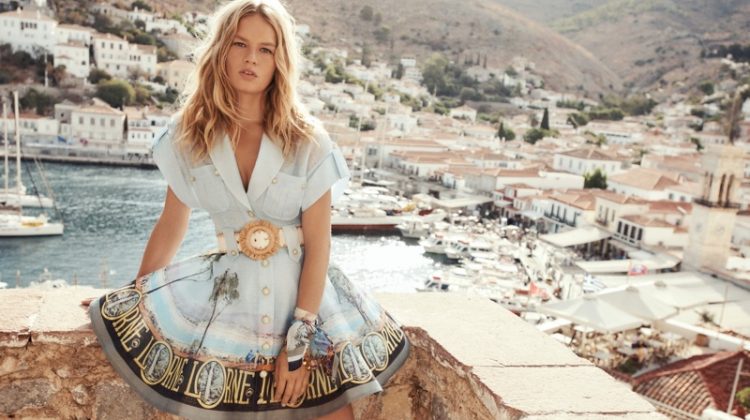 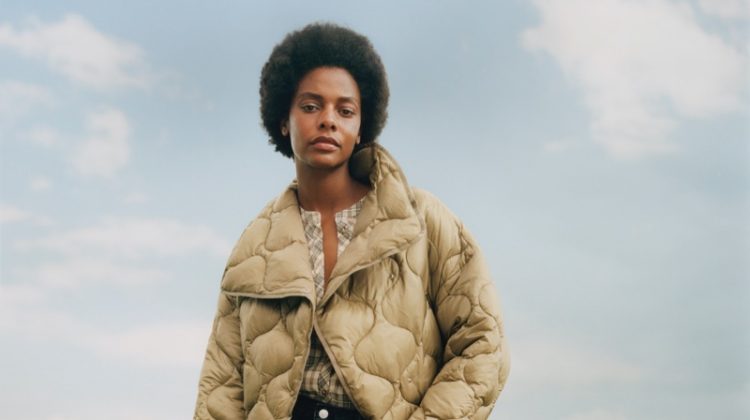 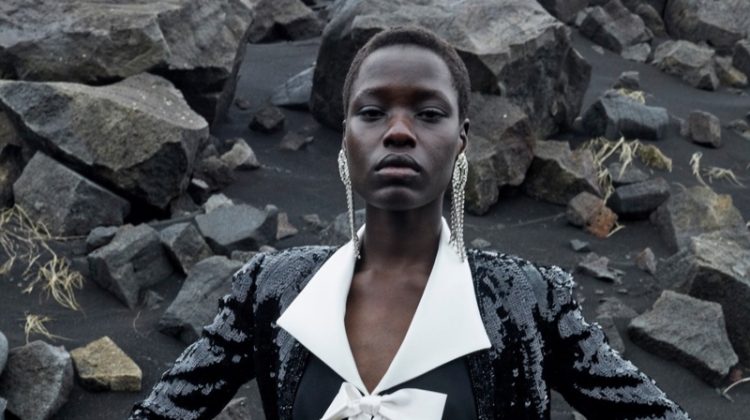 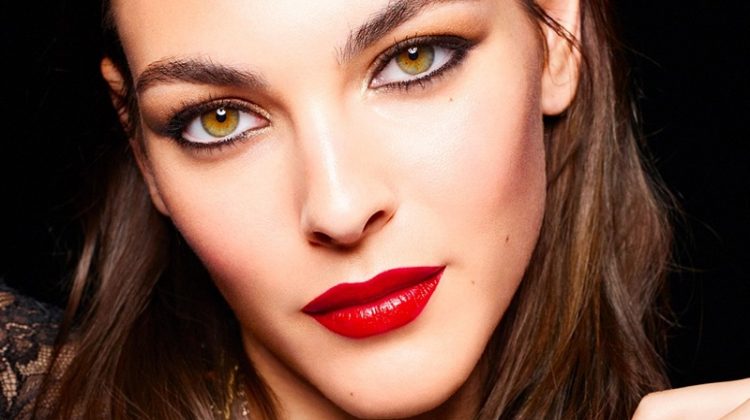 With its spring 2016 runway show inspired by Africa, Valentino designers Maria Grazia Chiuri and Pierpaolo Piccioli staged the new season’s campaign in the Amboseli National Park in Kenya. The Italian label tapped Stephen McCurry, a photographer who is most famous for his ‘Afghan Girl’ National Geographic cover.

McCurry told WWD about shooting the campaign, “The idea of these pictures is to take the viewer on a journey. The clothes were inspired by African motifs, [so] to take the shoot to Africa and show how these things interact and, this connection of the clothes, the models, the environment, the local people; I thought it was a great endeavor.” 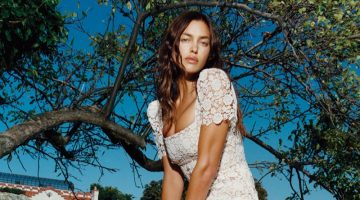 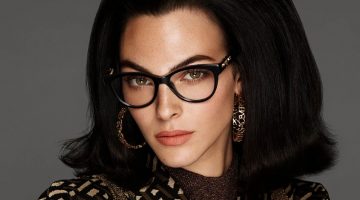