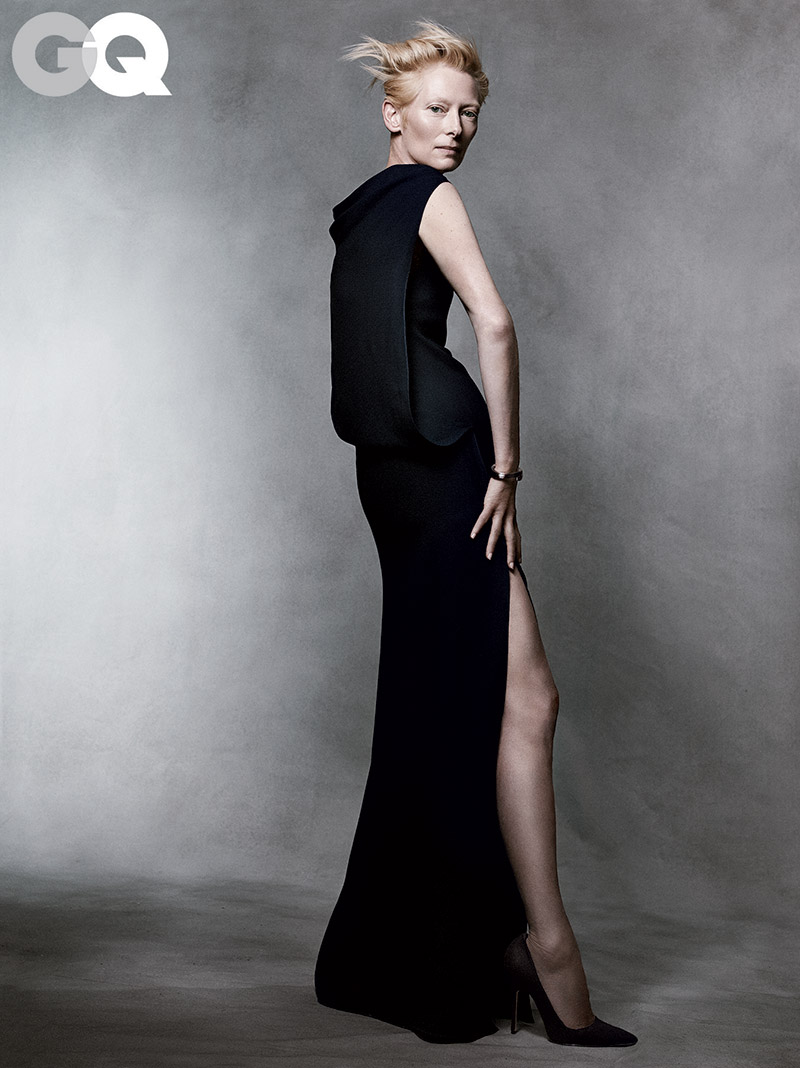 The December 2014 issue of GQ has named its Woman of the Year, and it is none other than actress Tilda Swinton. You may remember that Shailene Woodley also covers the issue. Craig McDean photographed Tilda for the feature, but the star also opened up her time as a gambler. She reveals: “Well, I was a professional gambler. When I lived in London, there were a couple of years when I didn’t really earn money doing anything else. I mean, I did other things, like I made work, and I was working with Derek Jarman at the time, but the way I made money was putting money on horses.”

1 thought on “Tilda Swinton is the GQ Woman of the Year, Talks Gambling Career”