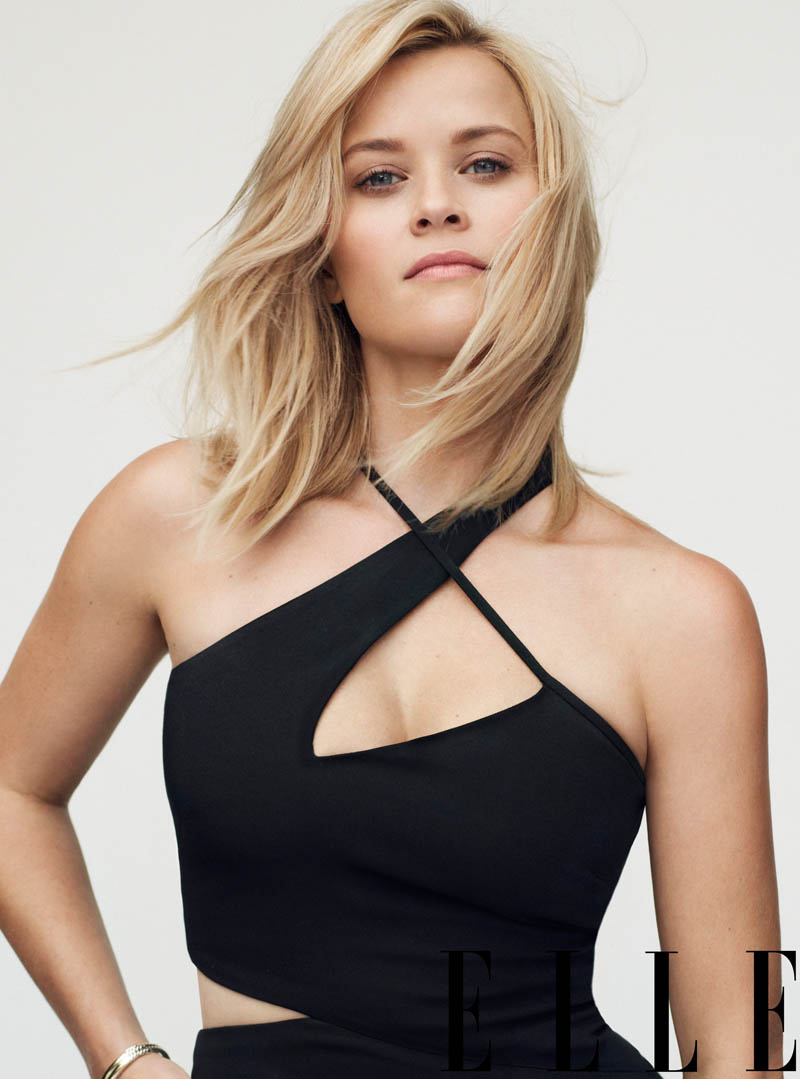 Women in Hollywood – Elle US has released its annual “Women in Hollywood” issue covers starring actresses Reese Witherspoon, Shailene Woodley, Penelope Cruz and Melissa McCarthy. The women all look beautiful in portraits photographed by Thomas Whiteside who shot Reese, Shailene and Melissa while Penelope’s cover was shot by Nico. The November issue of Elle hits newsstands on October 22nd, and you can check out all of the stars’ featured below.

Read the article on Elle.com 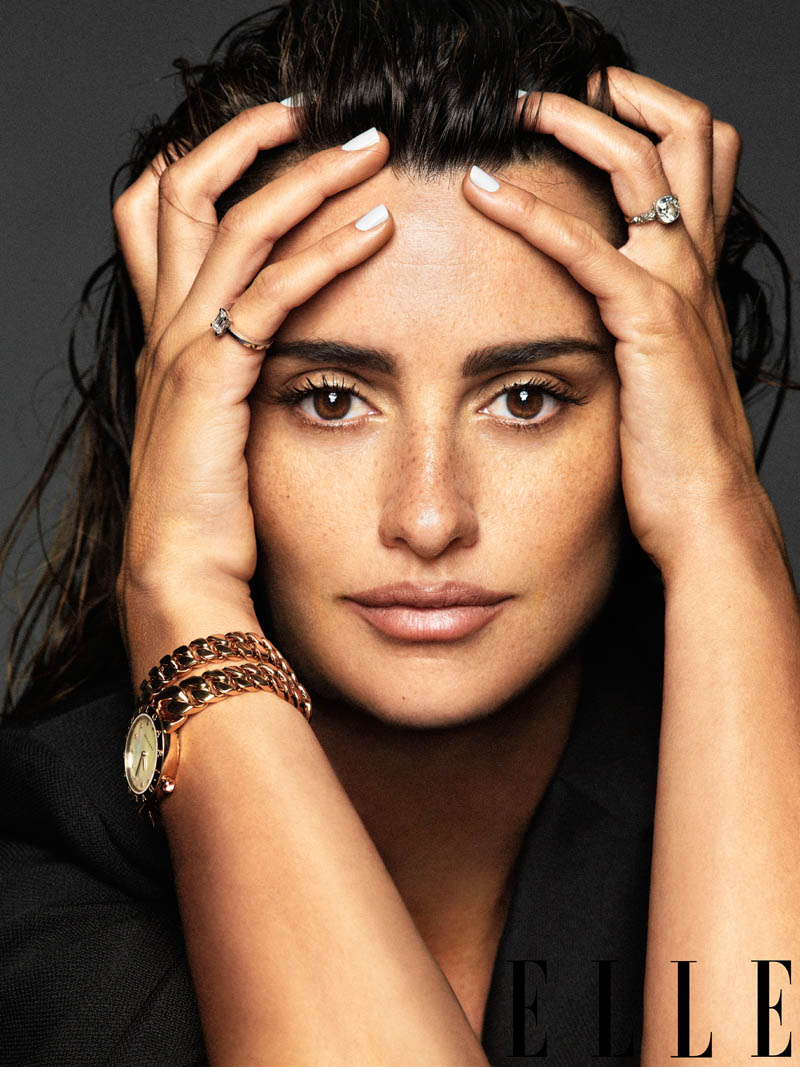 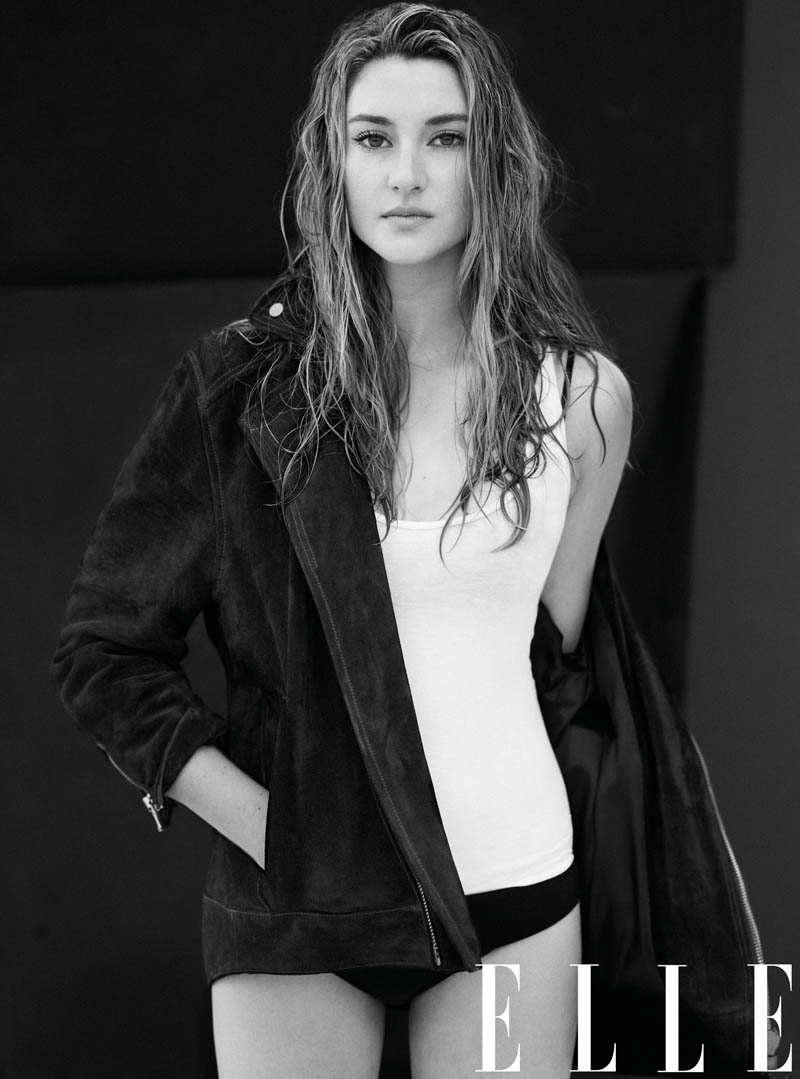 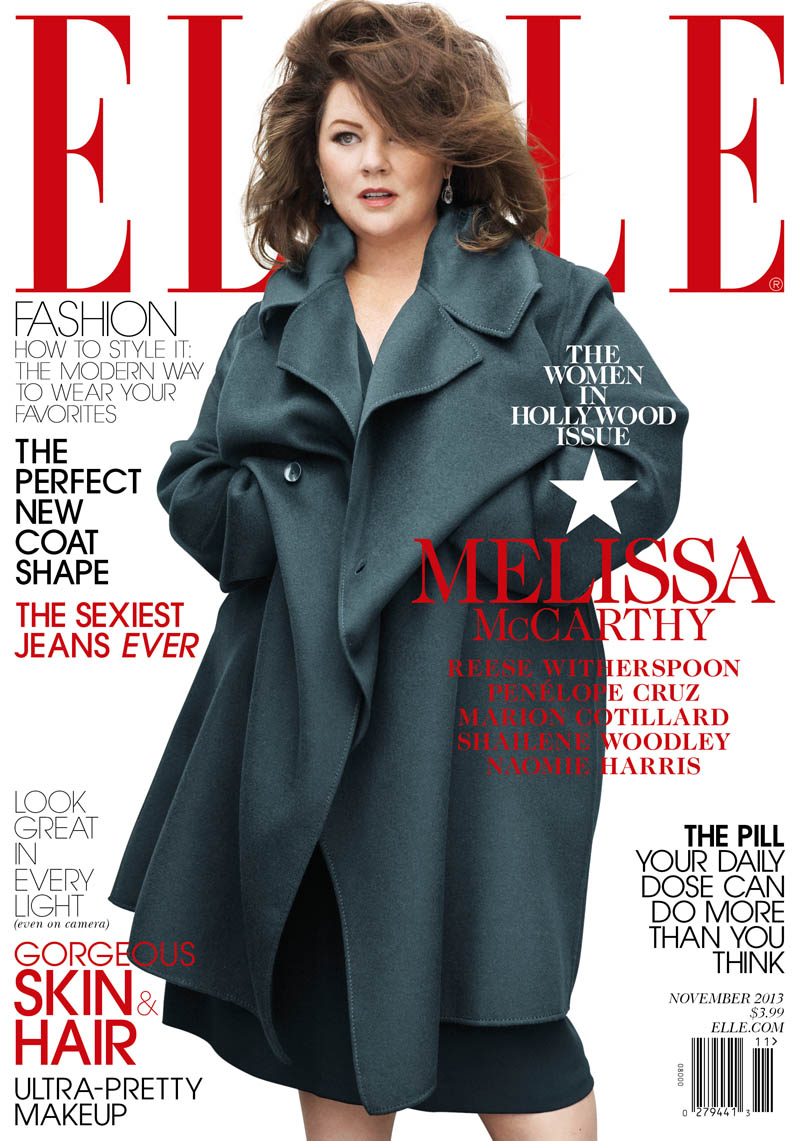 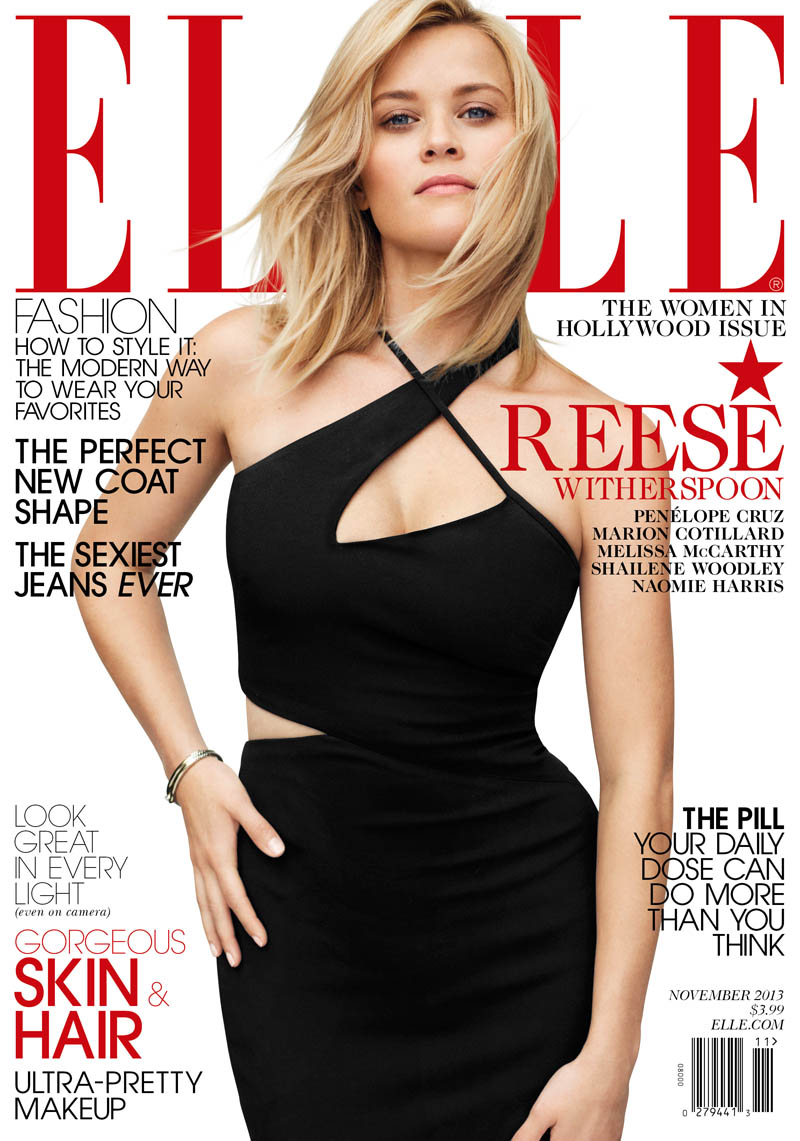 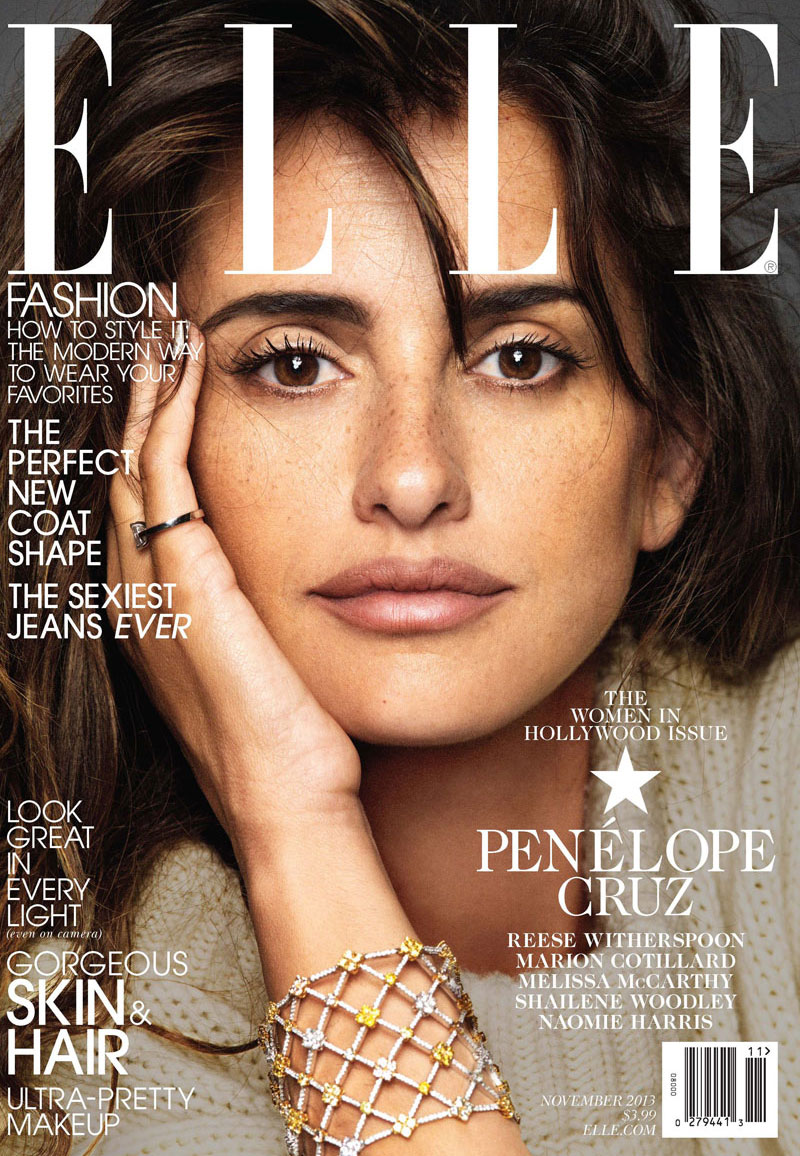 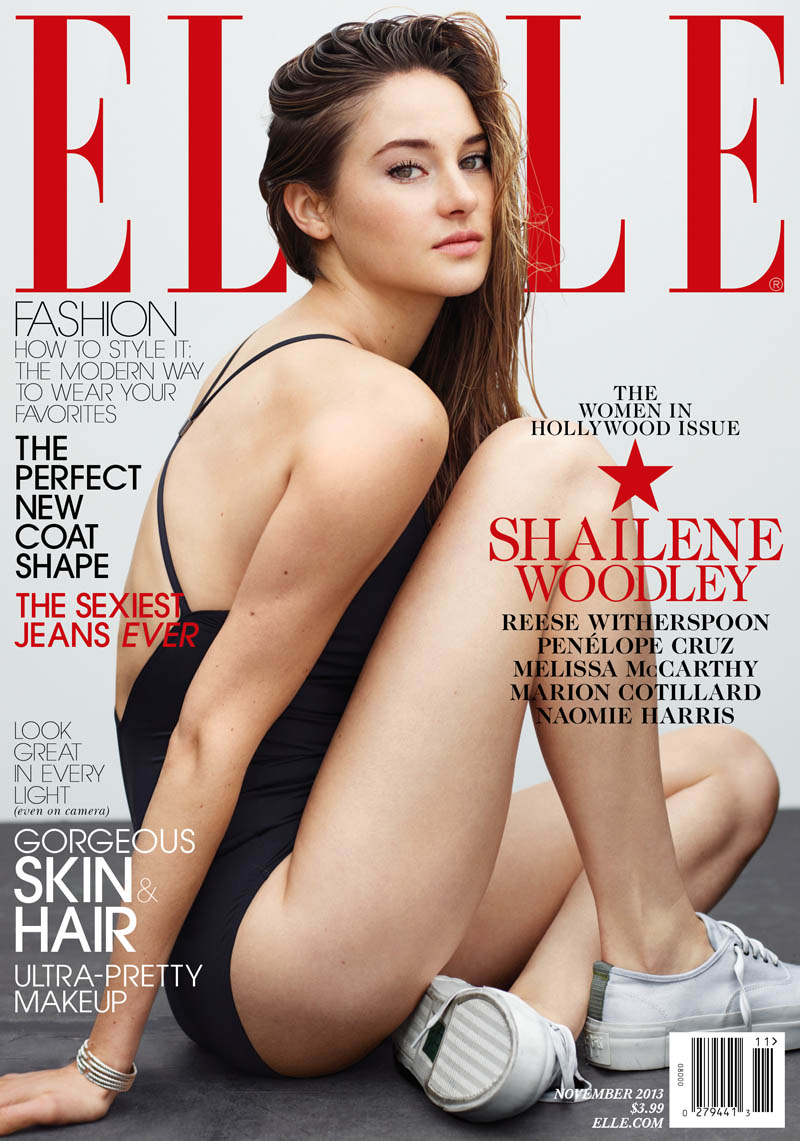