Husband and wife Angelina Jolie and Brad Pitt pose together for the November 2015 cover story from Vanity Fair Italia. The pair are photographed by Peter Lindbergh in a series of intimate portraits where they cozy up. The actors star in the film, ‘By The Sea’, where they play a married couple with issues.

In an interview with WSJ. Magazine released earlier this month, Angelina talked about the difficult task of being a couple and playing a troubled husband and wife on film. Angelina said, “it could be a disaster” for some couples. “But as soon as we got home, it was bedtime stories, children’s needs and problems, the fights they’d had during the day. We had to immediately snap back to something that was uniting and positive and loving.” 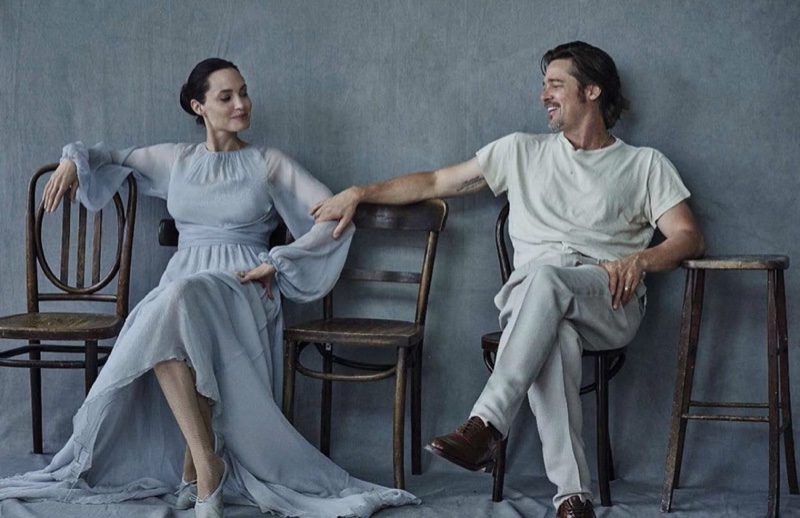 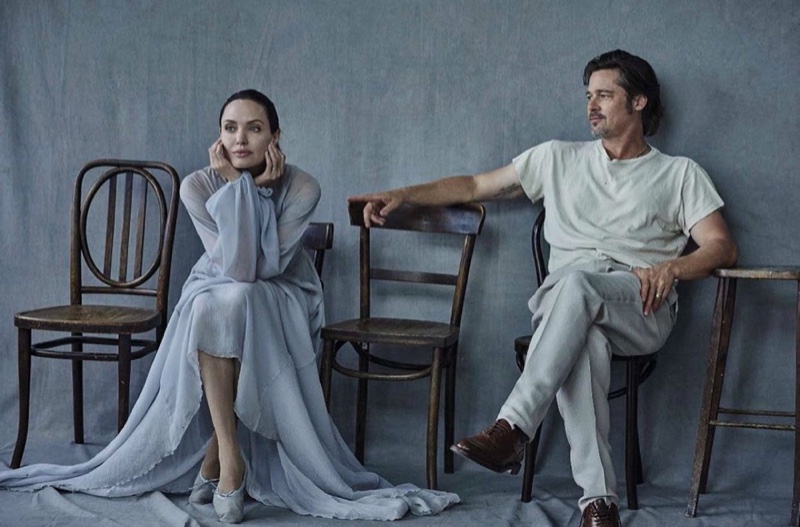 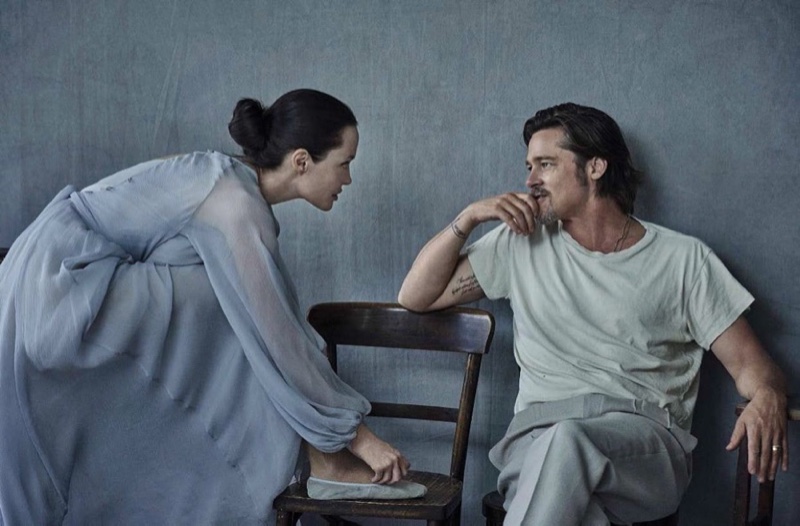 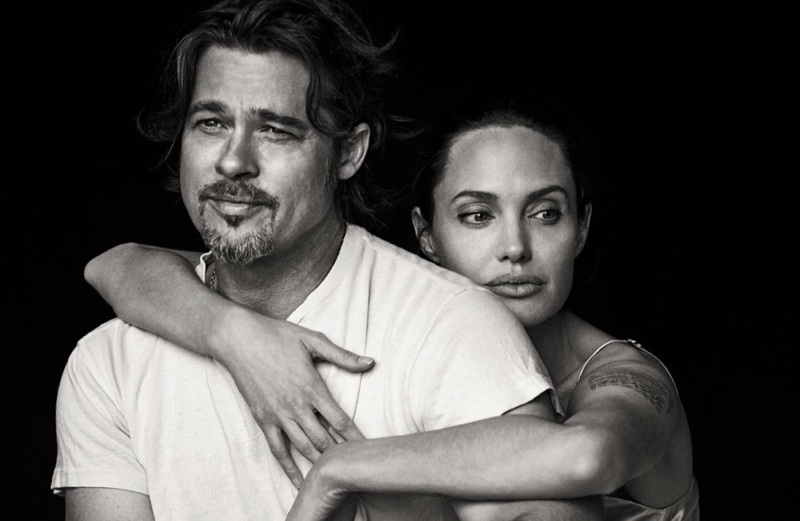 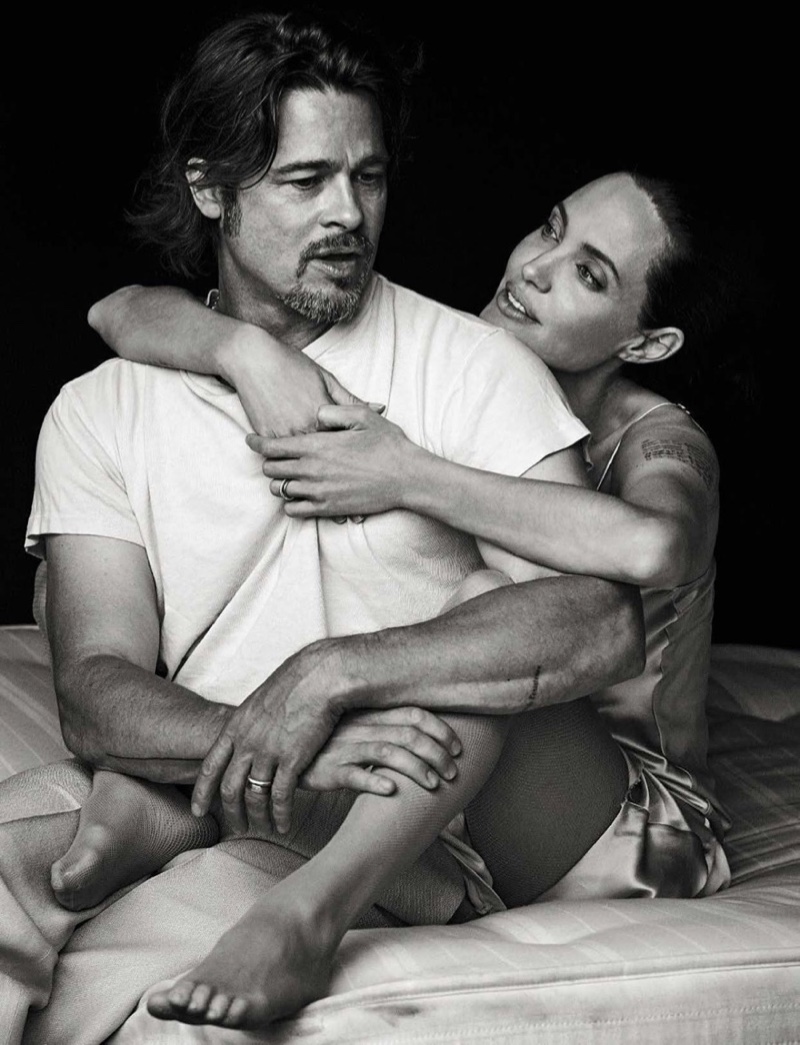