Along with the photoshoot, Cate has an interview, where she talks about costumes in her films. Her most recent film called, ‘Carol’, focuses on 1950s inspired style.

“I love working with the costume designers on movies. You can visually represent the character through a dress or a bag or shoes. In ‘Blue Jasmine’, clothes illustrated my character’s demise. If I can pair a Birkin bag with a knockoff sweater from Wal-Mart that looks like Chanel, I can subtly reveal the character, and I don’t have to play that emotion.” 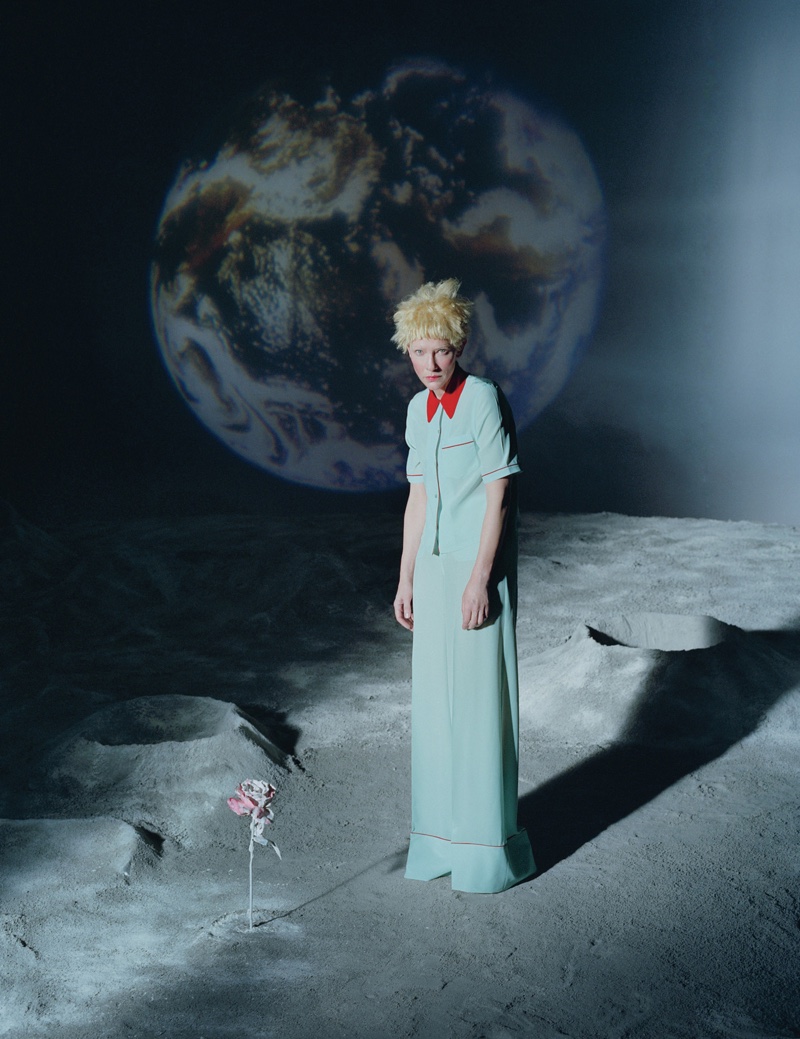 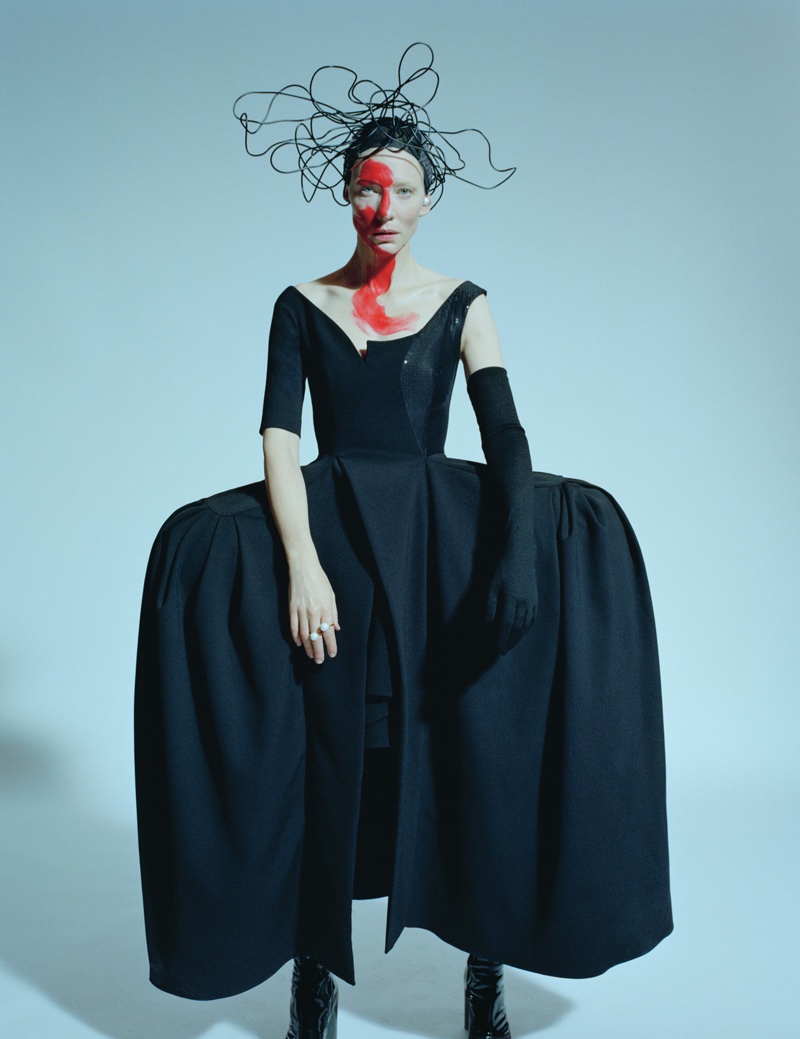 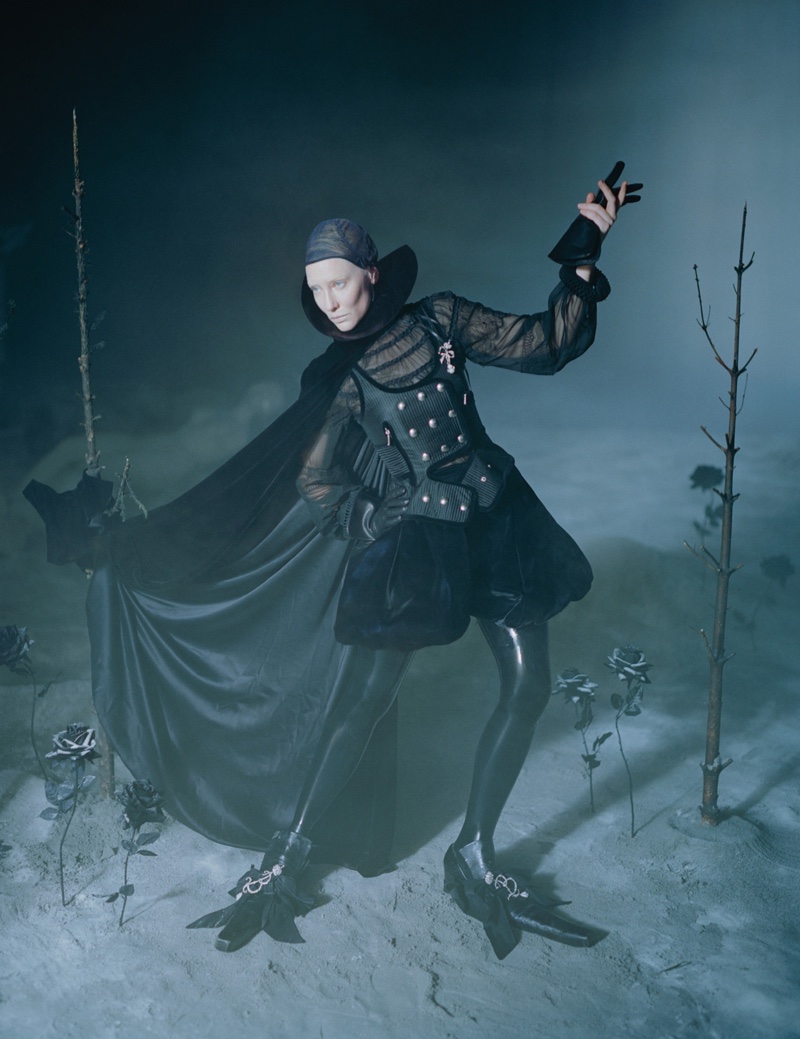 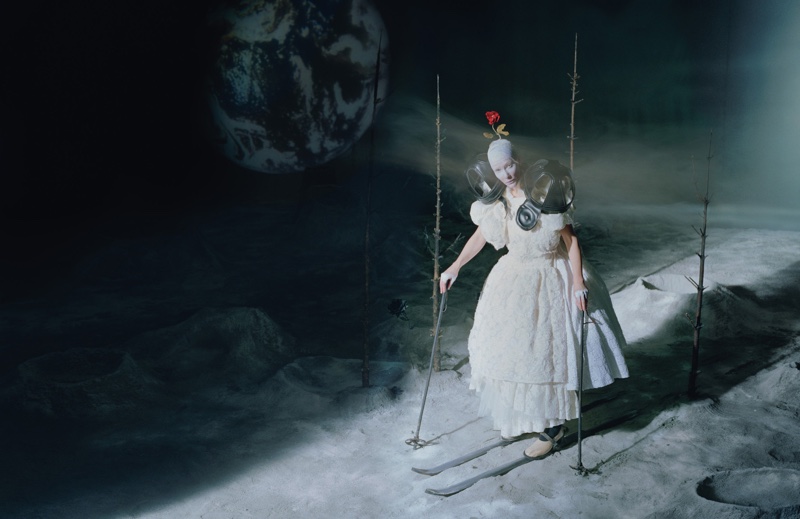 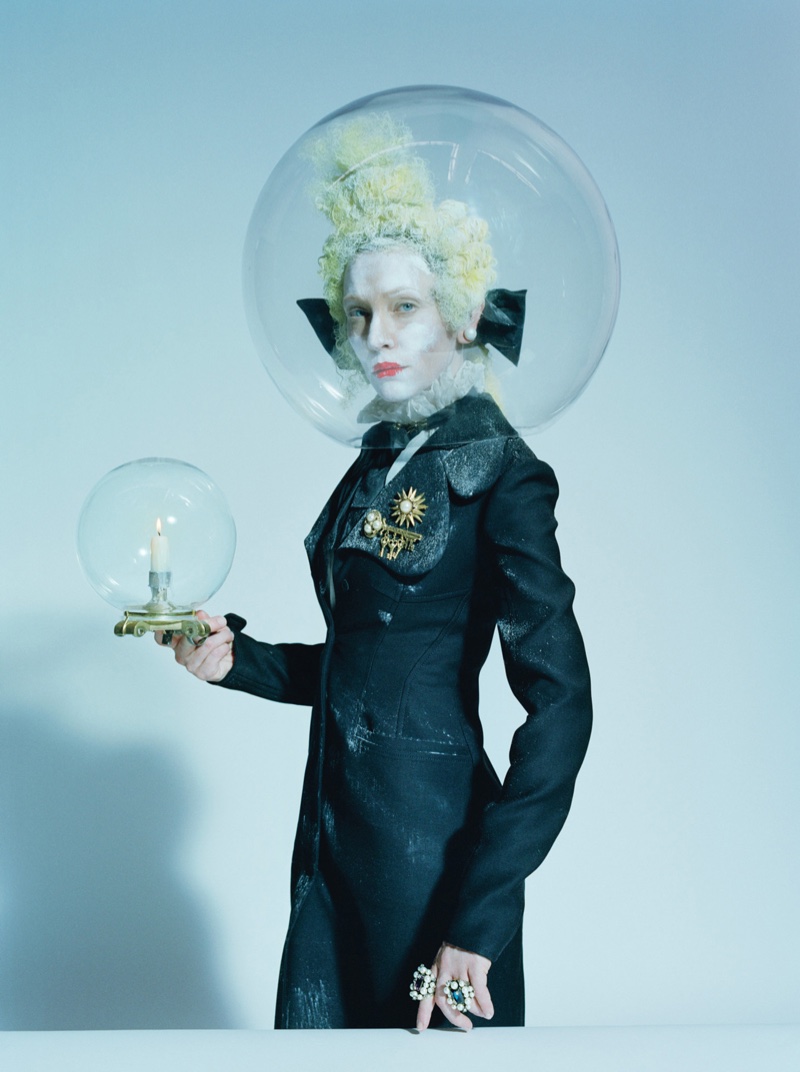 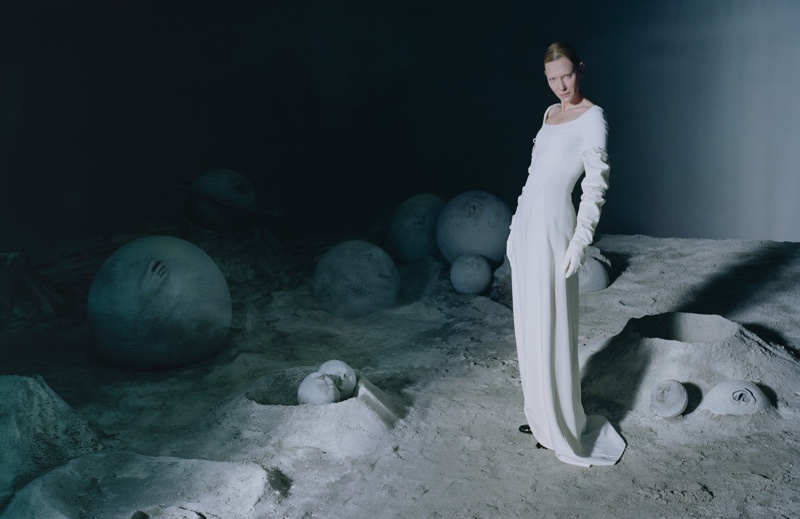 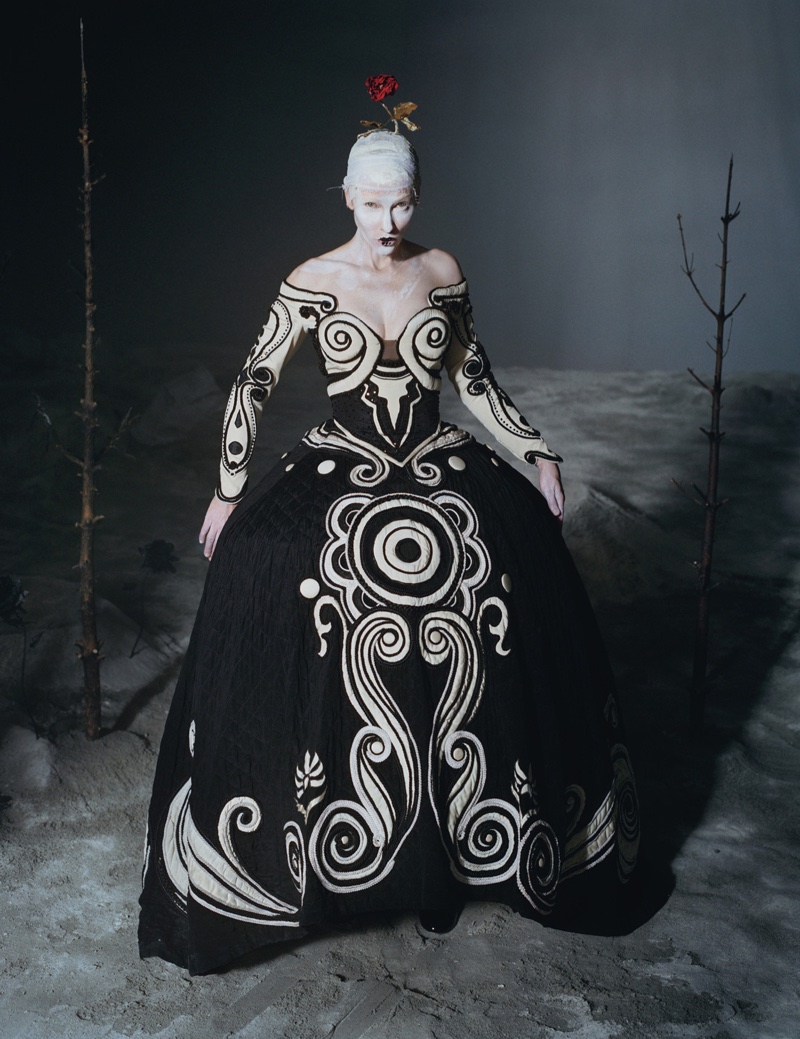