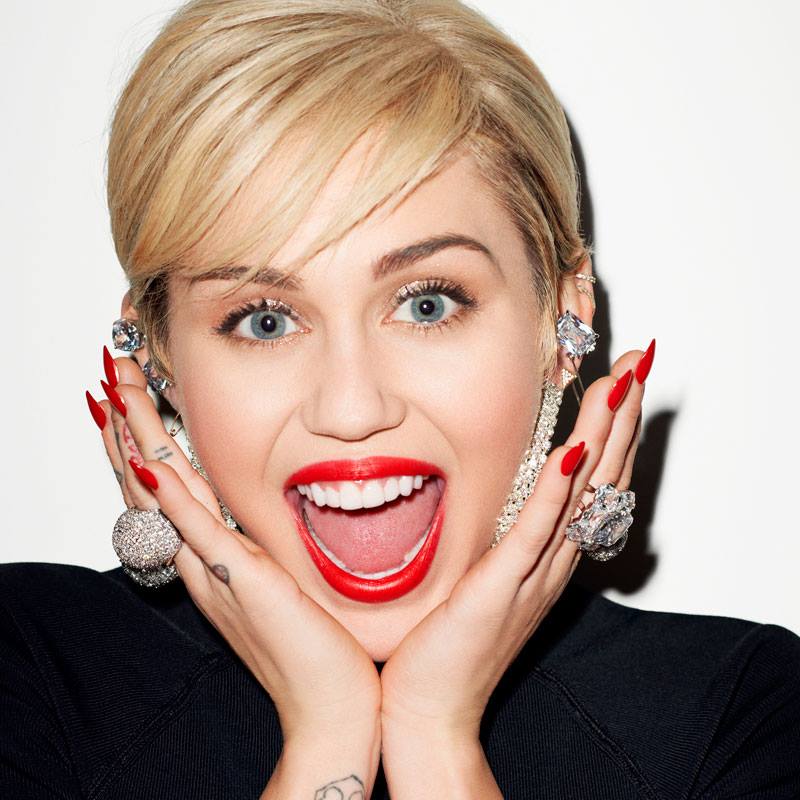 Miley for Golden Legs–Italian undergarments brand Golden Lady has tapped singer Miley Cyrus as the face of its new video called, “Rock Your Legs”. The film was directed by Terry Richardson (who previously photographed Miley for Harper’s Bazaar) and styled by Carlyne Cerf de Dudzeele. In the video, Miley’s song “#GETITRIGHT” plays in the background as she is captured in provocative poses wearing hosiery while writhing on cars, dancing with teddy bears and posing topless.