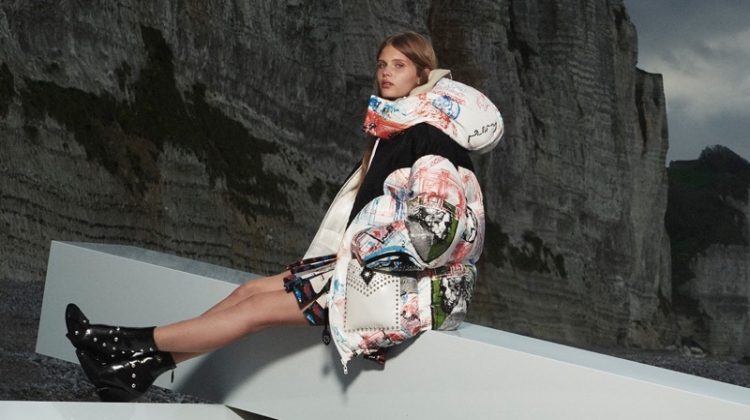 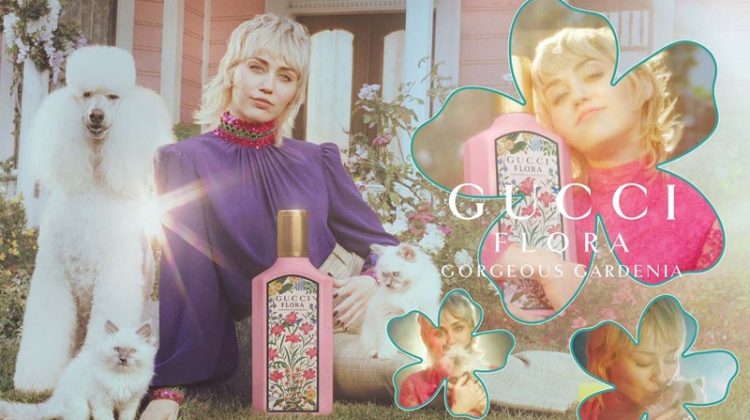 Miley Cyrus is the Star of Gucci’s... 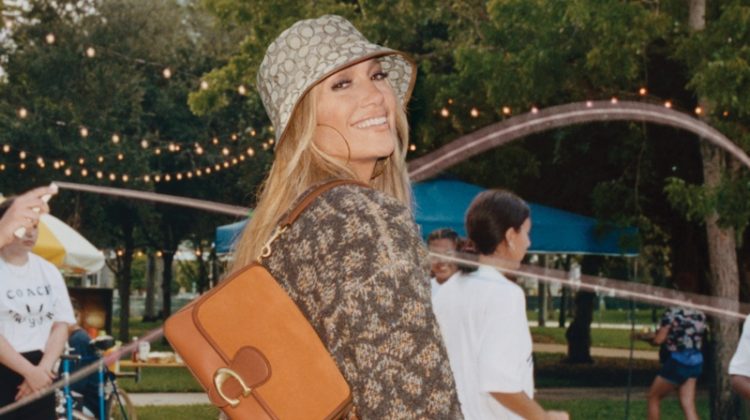 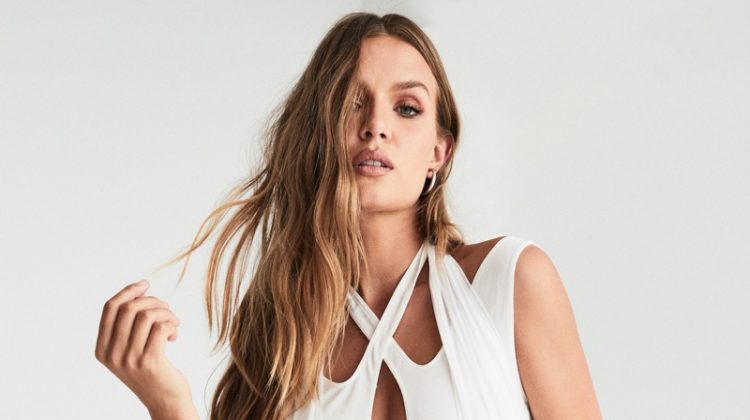 Announced as the face of Chanel Fine Jewelry in 2016, Keira Knightley appears in a new campaign for the French house’s Coco Crush line. Captured against a studio backdrop, the British actress wears metal jewelry in a shoot called: ‘My Way, My Allure’. The series of three shots focuses on rings, earrings, bracelets and necklaces. In addition to the images, Keira also stars in short films featuring quotes from the brand’s founder–Coco Chanel.