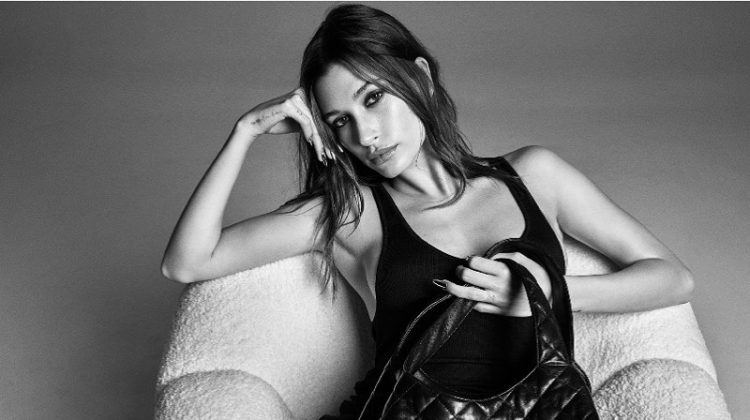 You are here: Home / Celebrity / Dakota Johnson, Rebel Wilson Front ‘How to Be Single’ Posters 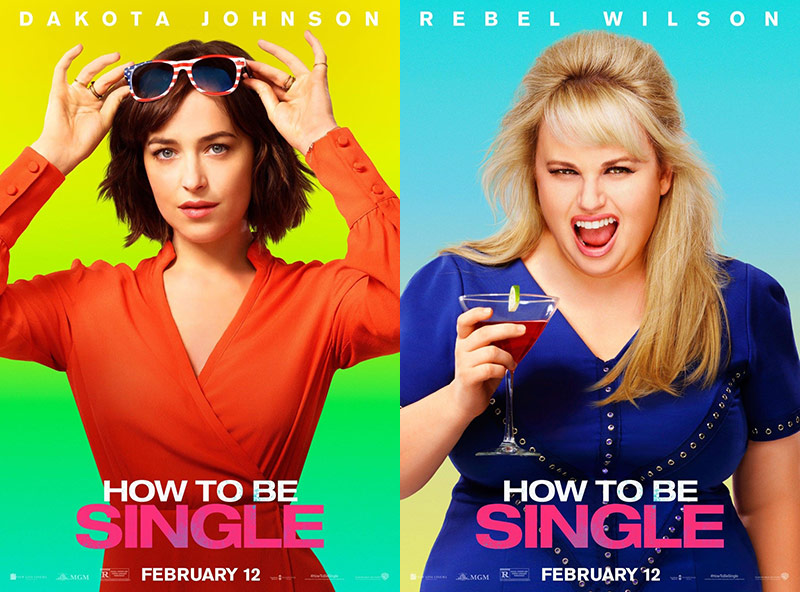 Coming out on February 12, 2016, the female led comedy ‘How to Be Single’ gets new character posters. Starring Dakota Johnson, Rebel Wilson, Alison Brie and Leslie Mann. The women play a group of single ladies looking for love in New York City. The film is directed by Christian Ditter and written by Abby Kohn and Marc Silverstein.

The official synopsis for the film reads: “There’s a right way to be single, a wrong way to be single, and then…there’s Alice. And Robin. Lucy. Meg. Tom. David. New York City is full of lonely hearts seeking the right match, be it a love connection, a hook-up, or something in the middle. And somewhere between the teasing texts and one-night stands, what these unmarrieds all have in common is the need to learn how to be single in a world filled with ever-evolving definitions of love. Sleeping around in the city that never sleeps was never so much fun.”