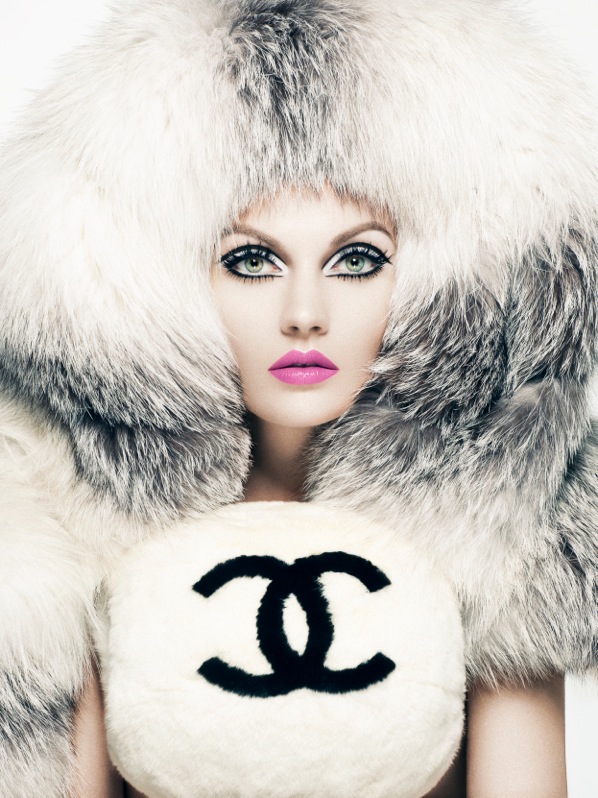 Land of Vree – Director Charlie Wan shares with us this new fashion film made in tribute to the legendary Vogue editor Diana Vreeland. Model Ryan Christine gets decked out in her sixties best with looks chosen by stylist Newheart Ohanian for the undeniably chic video. The film’s retro looks are juxtaposed with well-known quotes from Vreeland.