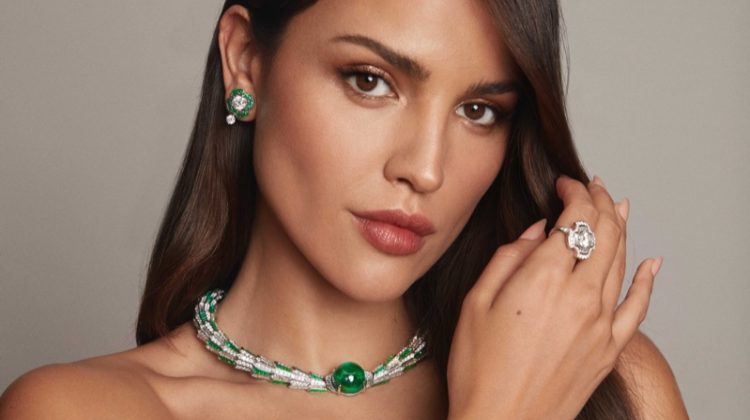 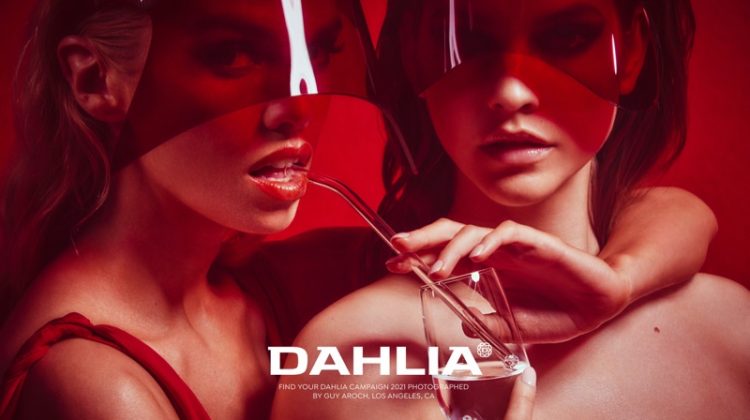 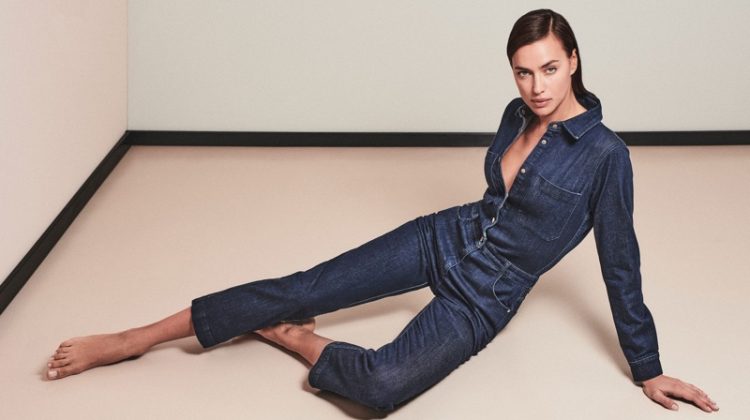 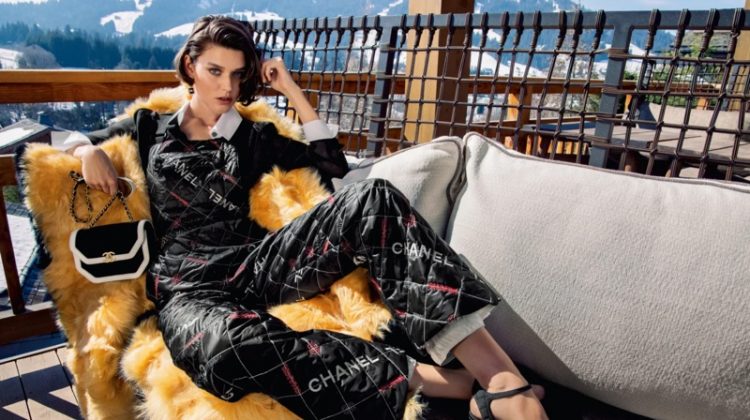 Eloise Cloes shows off relaxing summer fashion for an editorial captured by Haris Farsarakis (10 AM). Featured in Harper’s Bazaar Germany’s June-July 2021 issue, she poses poolside and indoors in shades of blue and white for a spread called Die Blaupause or The Blueprint.

Stylist Kai Margrander highlights top brands such as Hermes, Chanel, and Alexander McQueen. From swimwear to chic dresses, the brunette charms in each shot. For beauty, hairstylist Jose Quijano works on Eloise’s slick tresses with understated makeup by Athina Karakitsou. 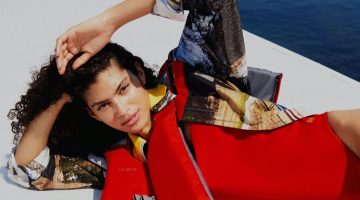 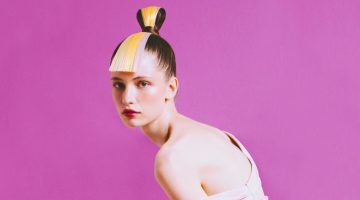 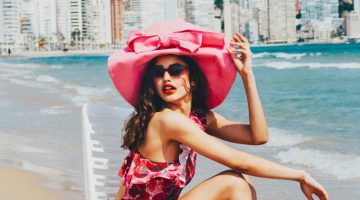 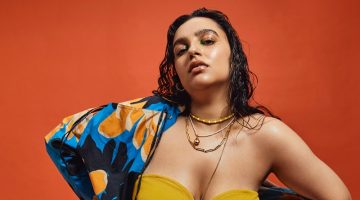 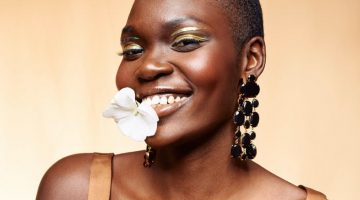 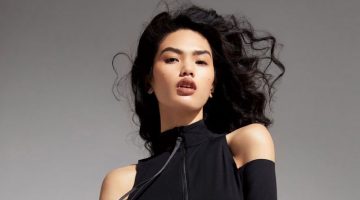