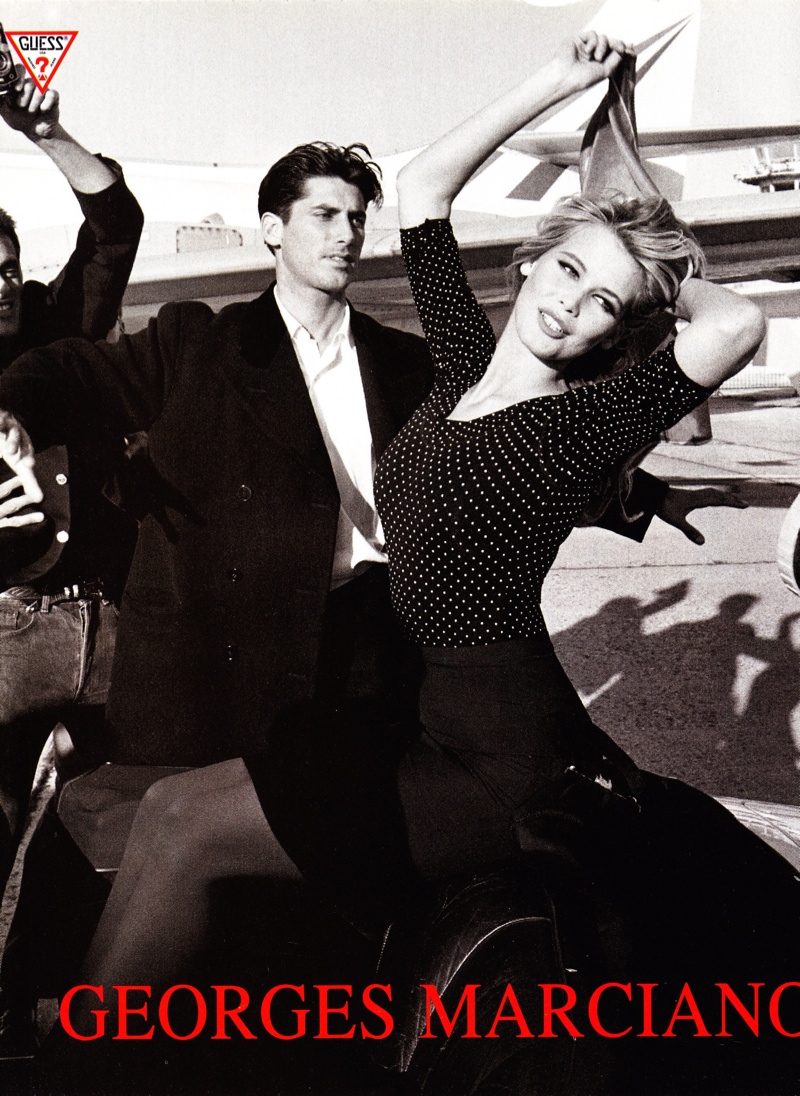 Throwback Guess–Throughout the years, Guess has had some amazing faces representing the brand. And who could forget Claudia Schiffer’s campaigns during the late 80s and 90s? Pictured with a group of adoring men, the German supermodel took center stage in a series of black and white advertisements. Claudia would later go on to star in Guess’ 30th anniversary ads in 2012, showing that true sexiness is timeless. See a mix of the blonde’s vintage advertisements from 1989 and 1992 below. 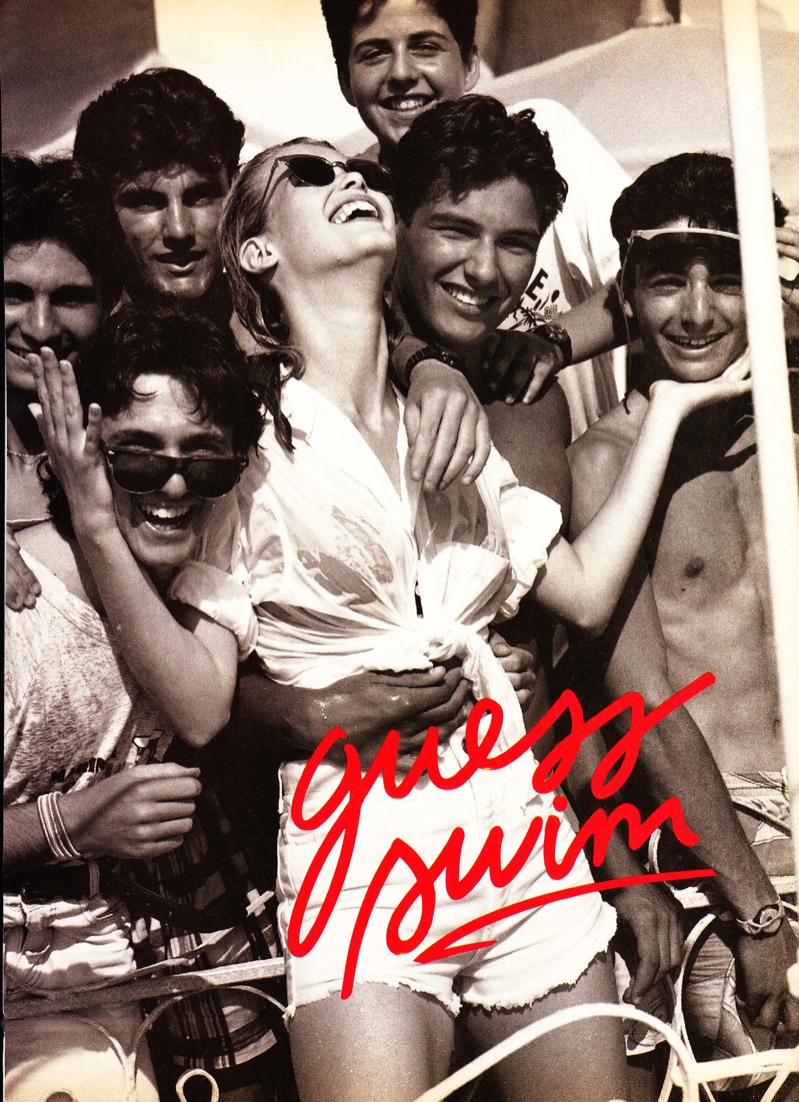 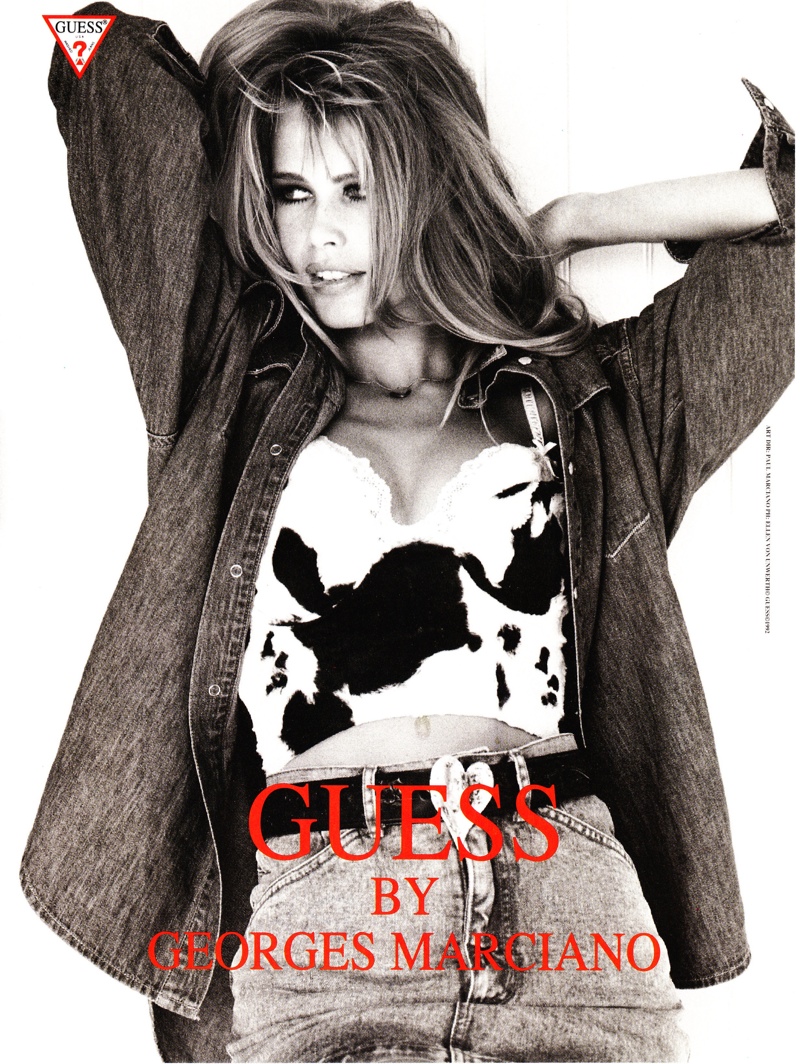 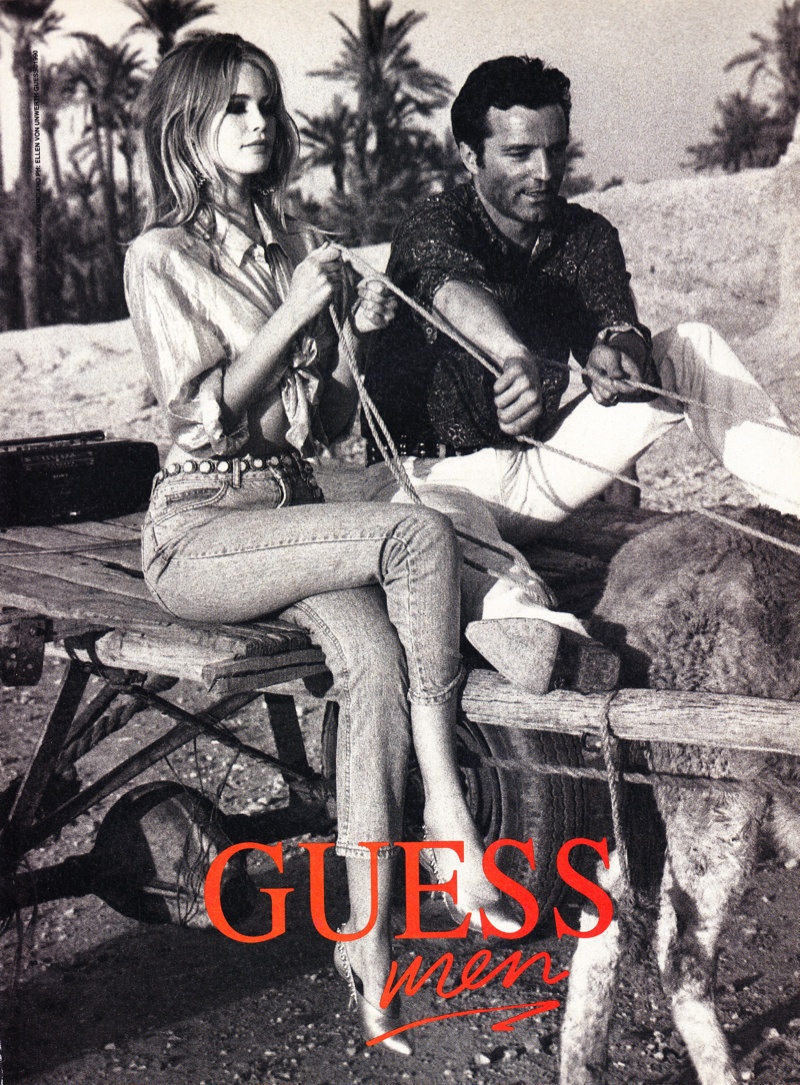 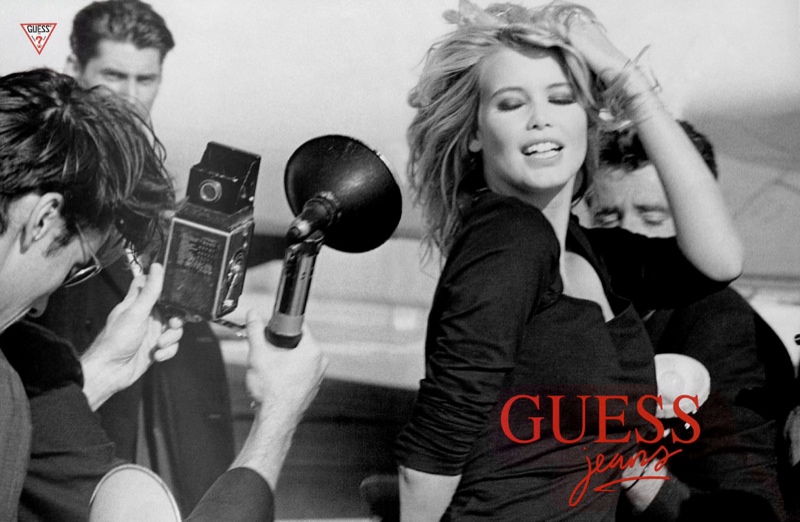 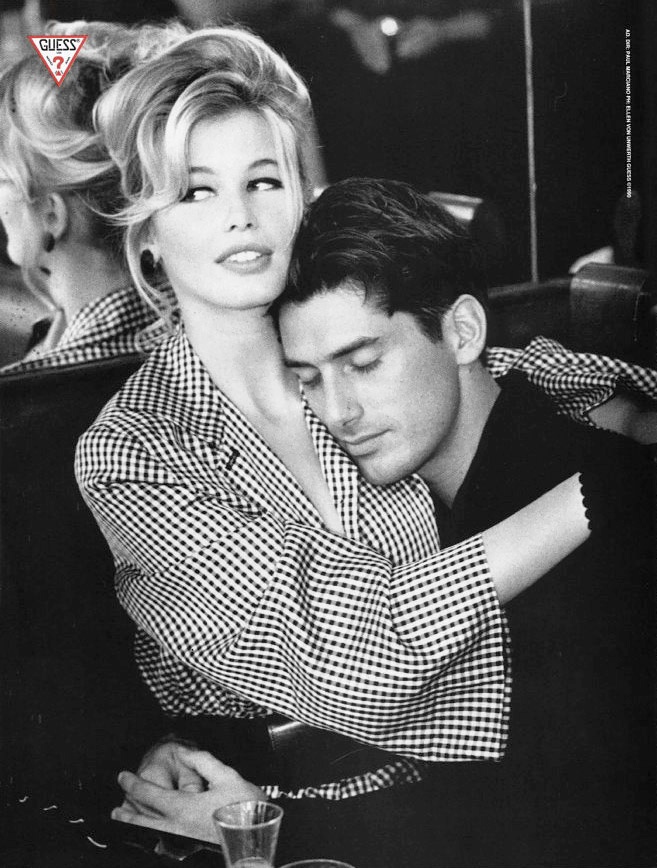 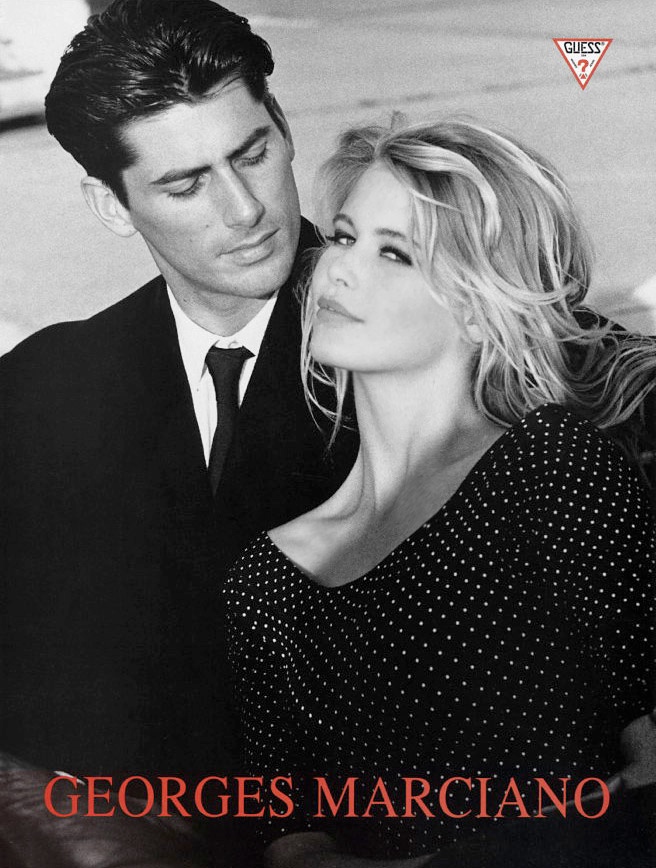 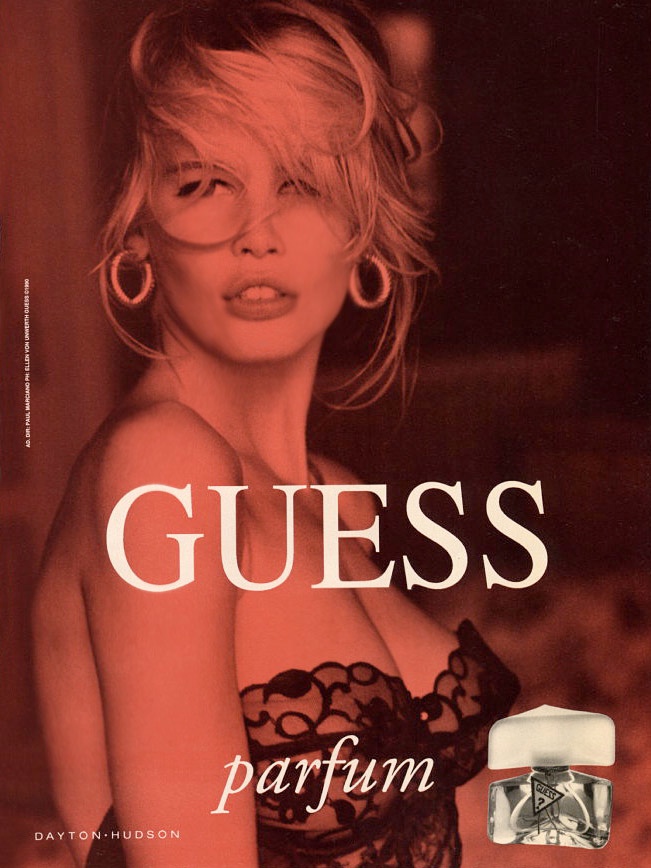