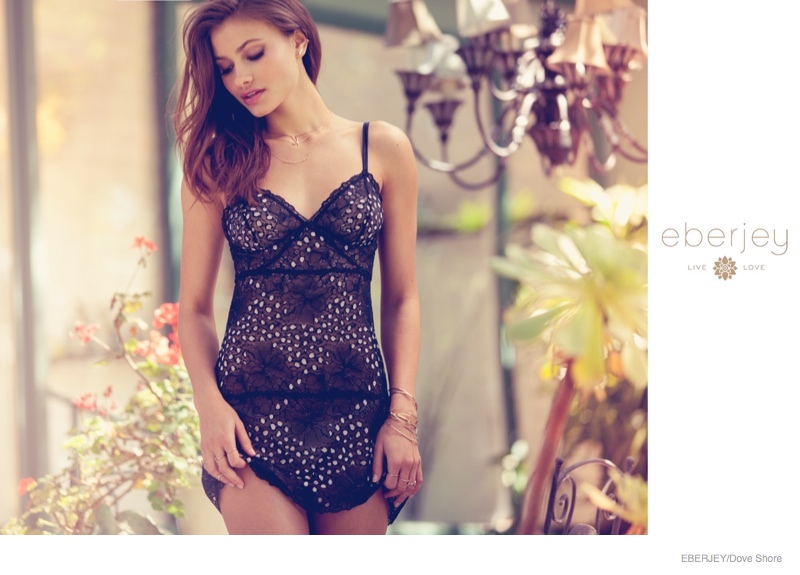 Eberjey Holiday 2014–Ready for the end of the year, Eberjey has released its Holiday 2014 campaign featuring Yara Khmidan. The sultry brunette poses for Dove Shore in a sultry set of images featuring the new season lingerie styles including bra and panty sets as well as slip dresses. Conor Graham worked on styling with hair and makeup by Lauren Lancaster. 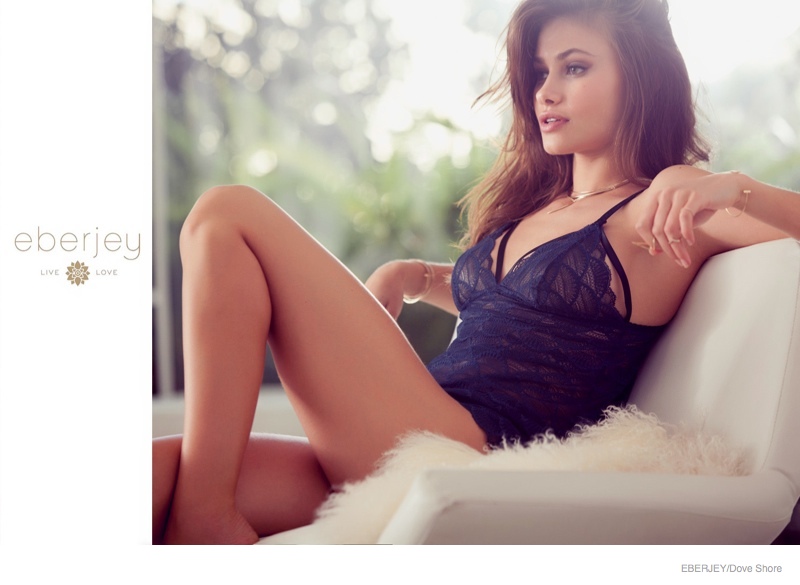 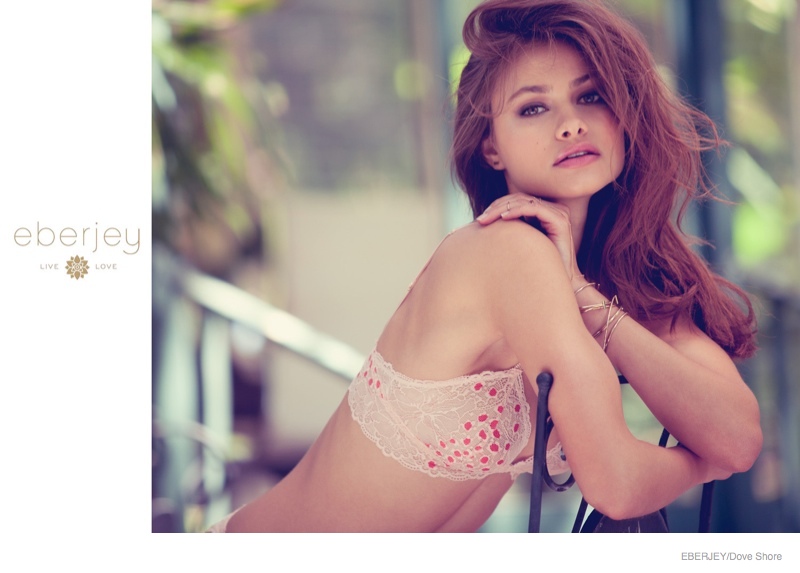 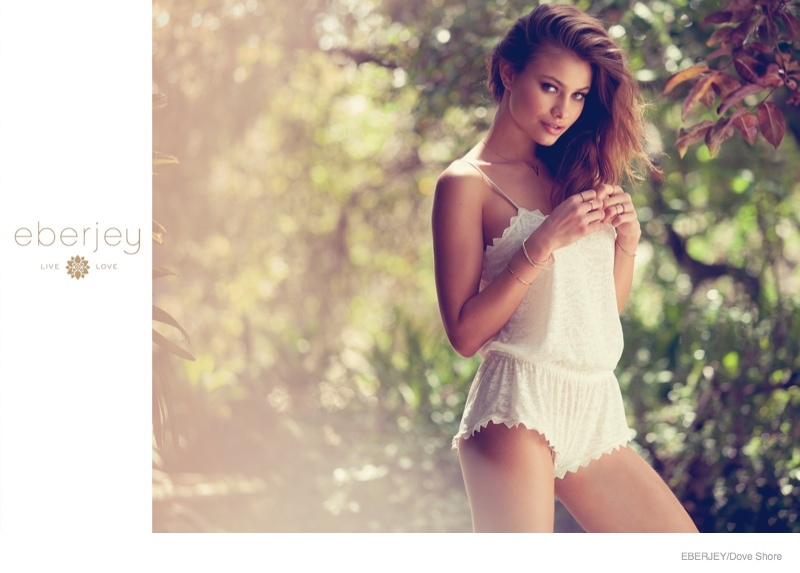 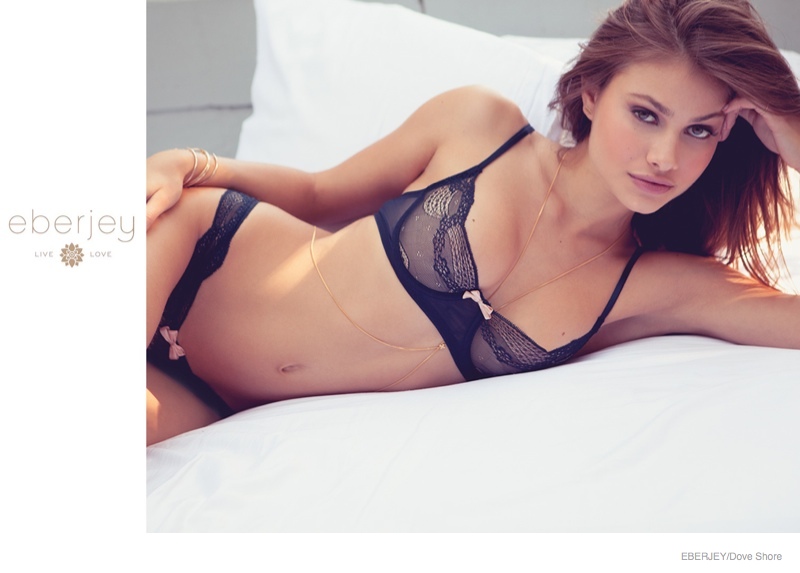