You are here: Home / Fashion / Campaign / Taylor Swift is the Leading Lady of Keds’ Fall 2014 Campaign 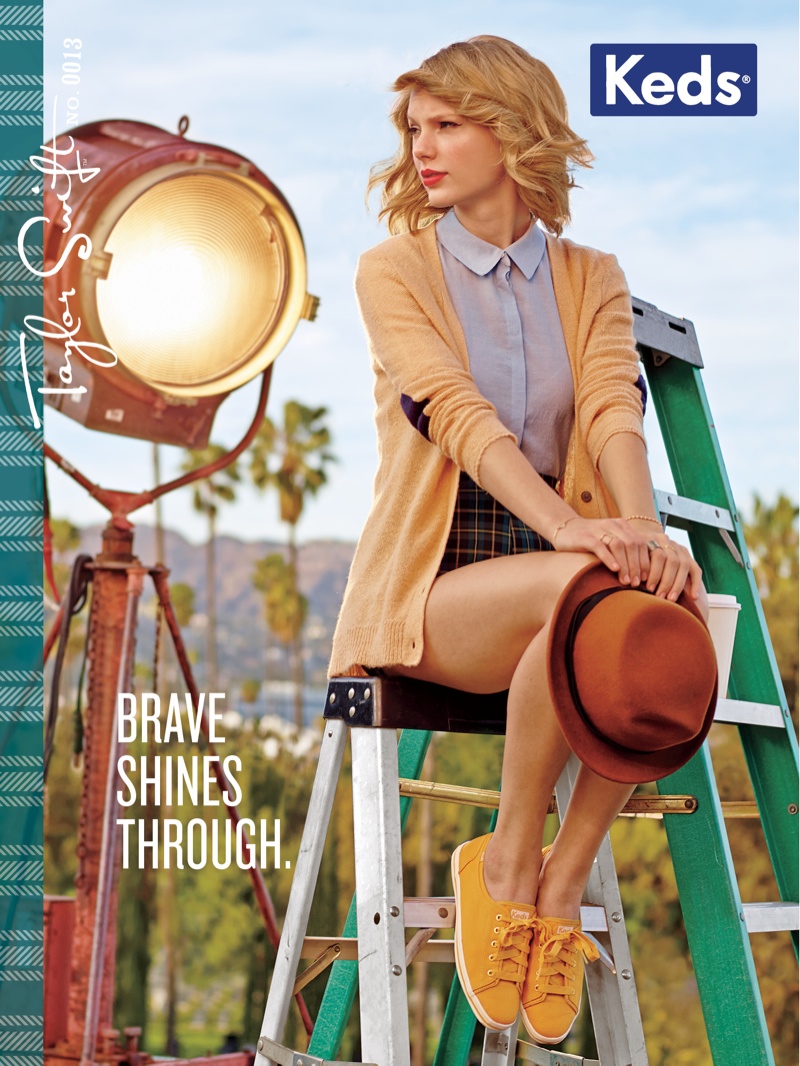 Taylor Fronts Keds–Shoe brand Keds has launched its fall 2014 campaign starring worldwide superstar Taylor Swift. Throughout the years, style icons like Marilyn Monroe, Audrey Hepburn and Jackie Kennedy were known for wearing the company’s footwear. The new ads are called, “The Making of An Icon” and aims to showcase Taylor as the iconic leading lady of today. “The women in history who played a huge role in shaping my fashion are the women who have famously worn Keds® throughout the years,” says Swift. The setting of Paramount Studios in Hollywood, California, also adds a glamorous effect. 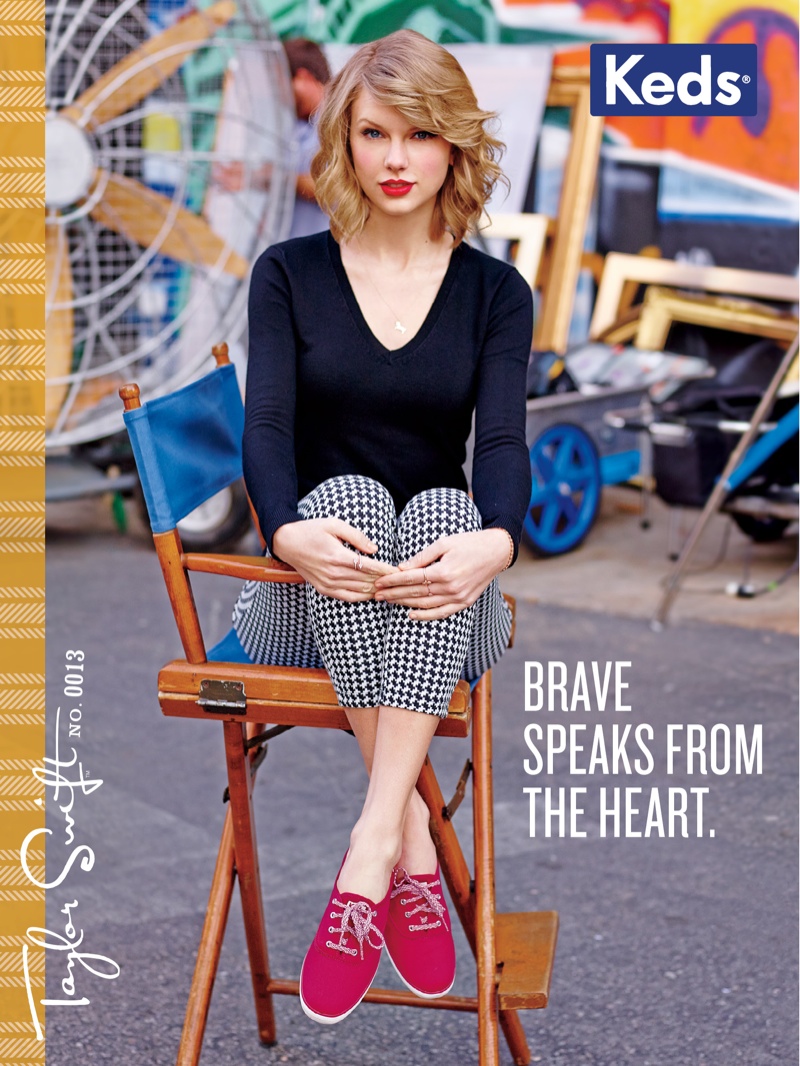 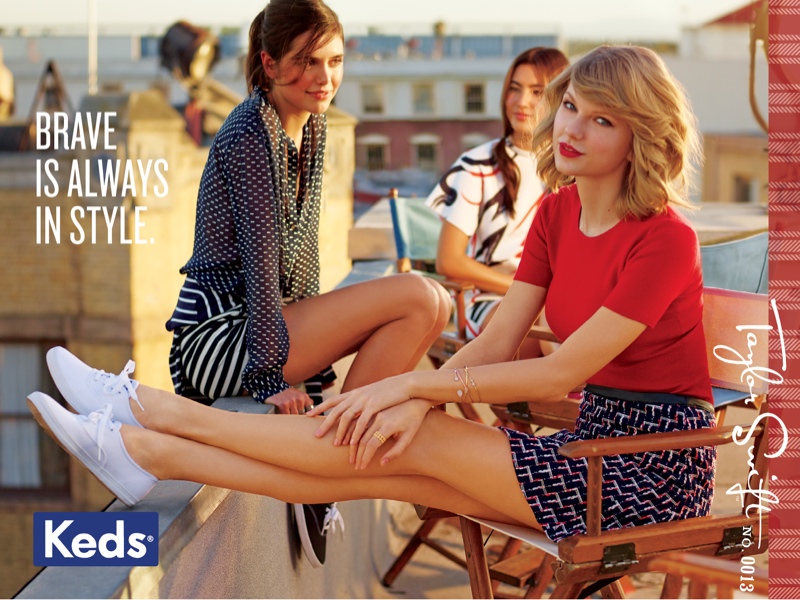 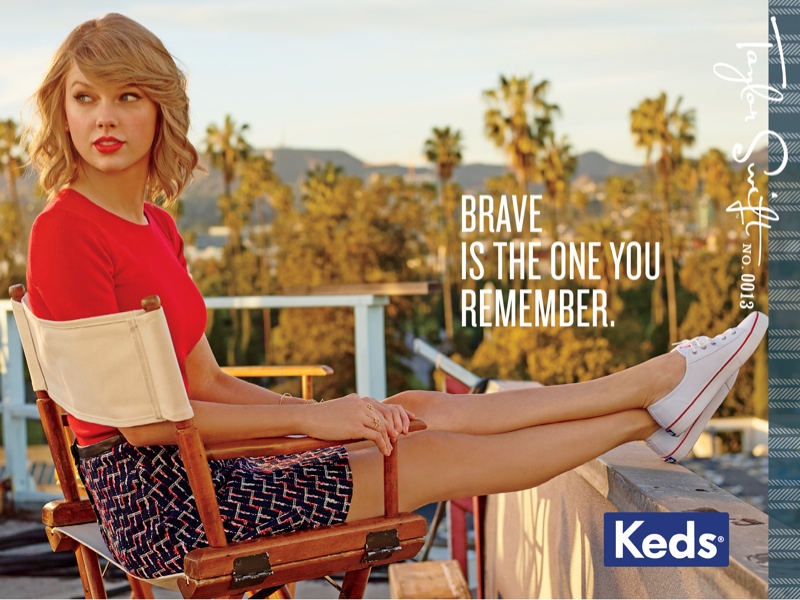 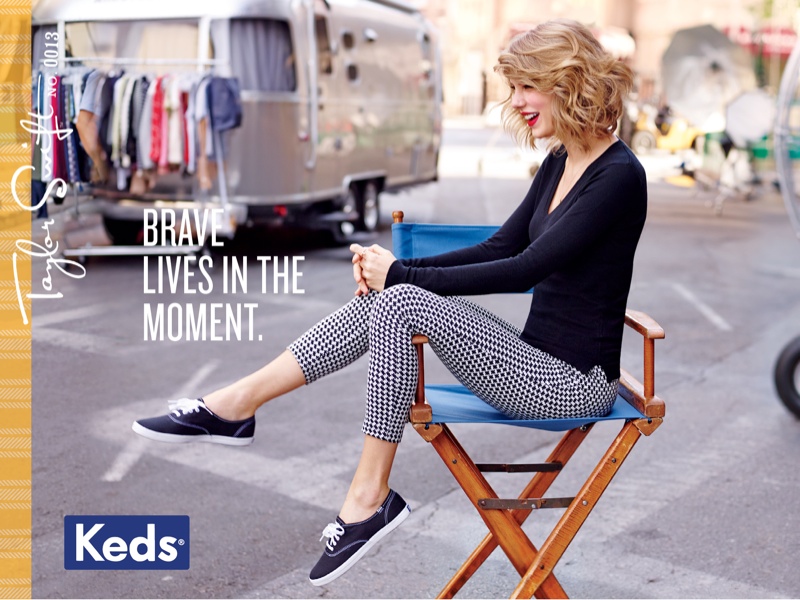