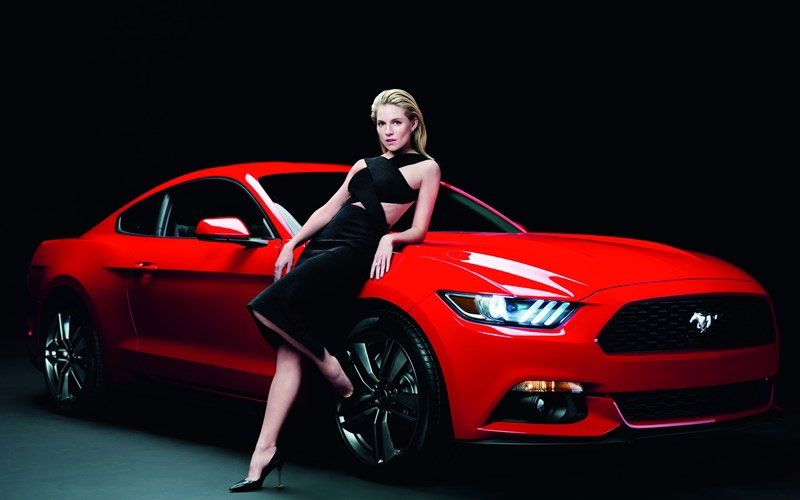 Sienna for Mustang – British actress Sienna Miller stars in a new advertising campaign, celebrating the launch of the Ford Mustang being sold in Europe for the first time ever. Photographed by Rankin, Sienna is no stranger to serving as a brand spokesperson after her appearance in Burberry’s fall 2013 campaign alongside her beau Tom Sturridge. In the ads courtesy of Grazia UK, Sienna can be seen posing in front of the red hot muscle car while wearing a form-fitting black dress. 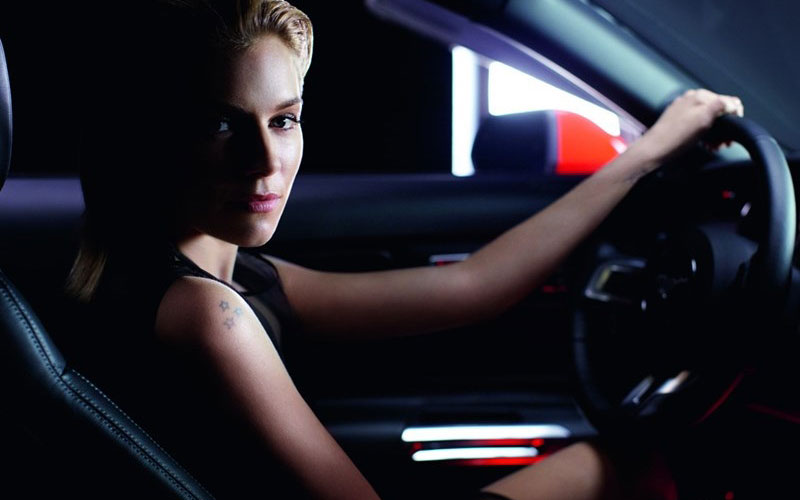 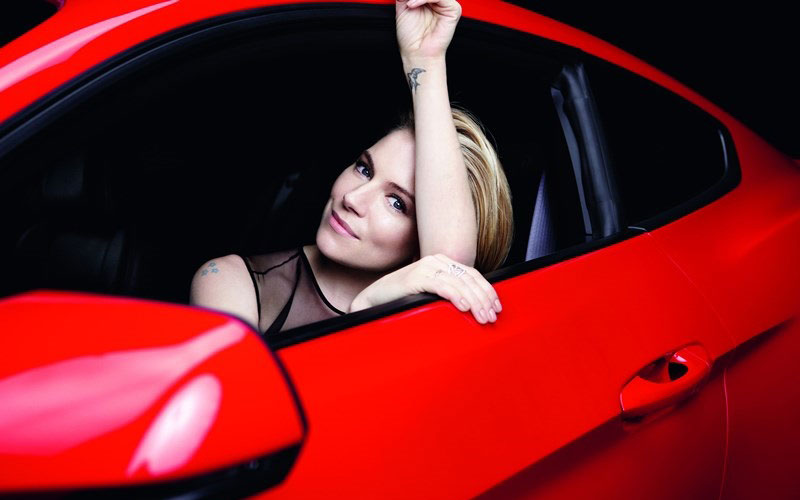 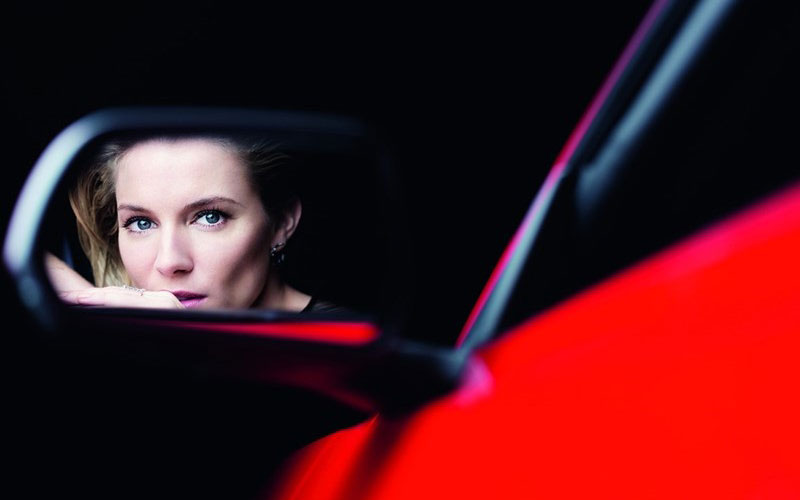 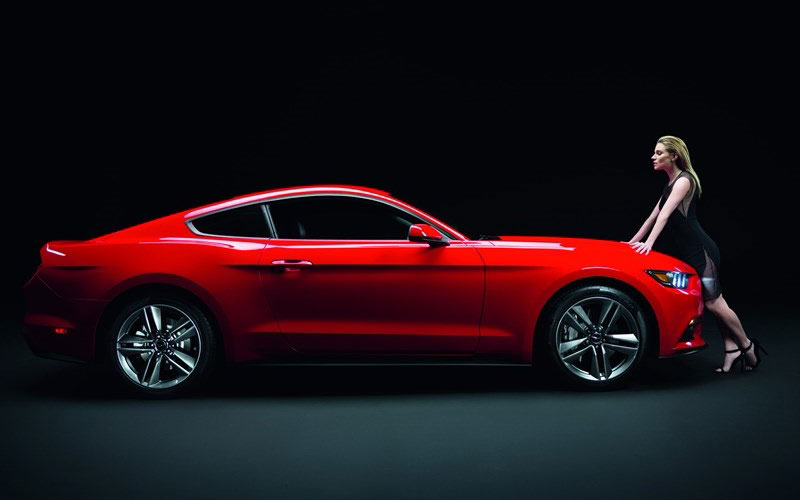 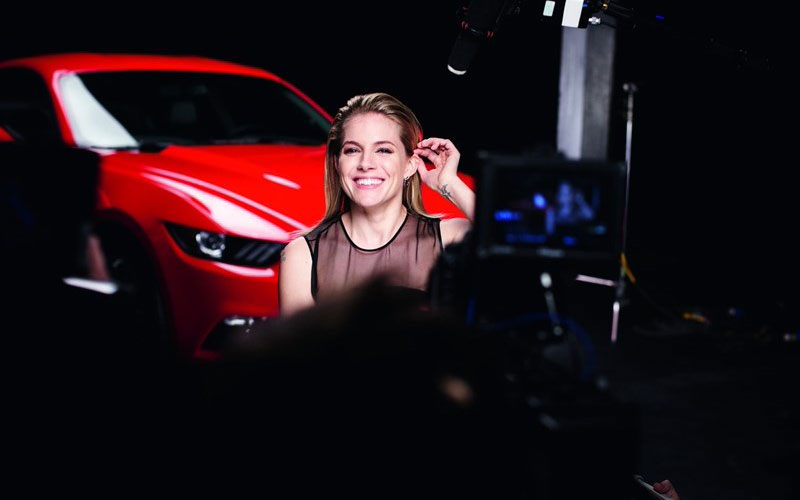