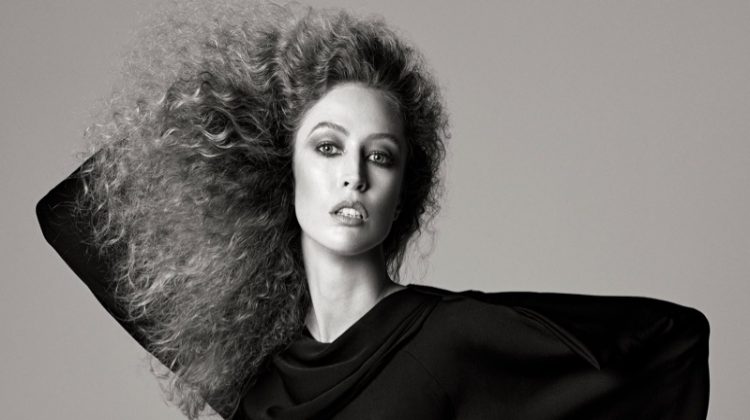 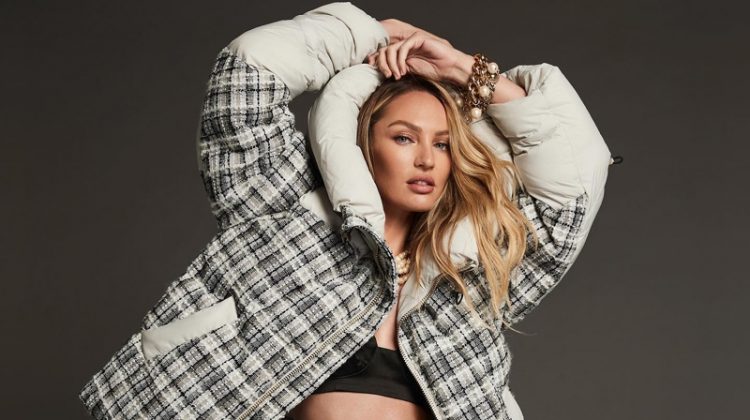 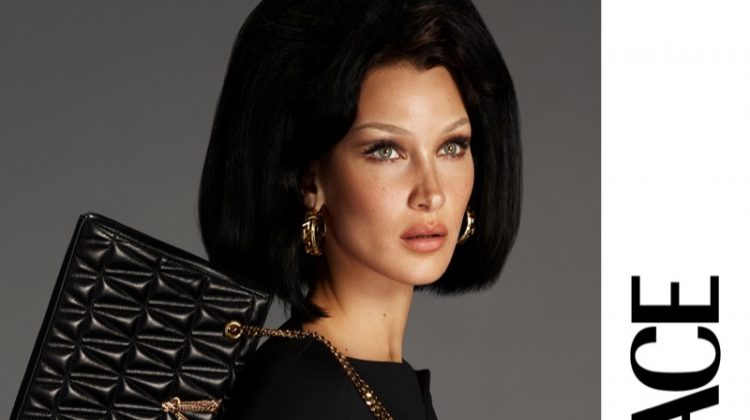 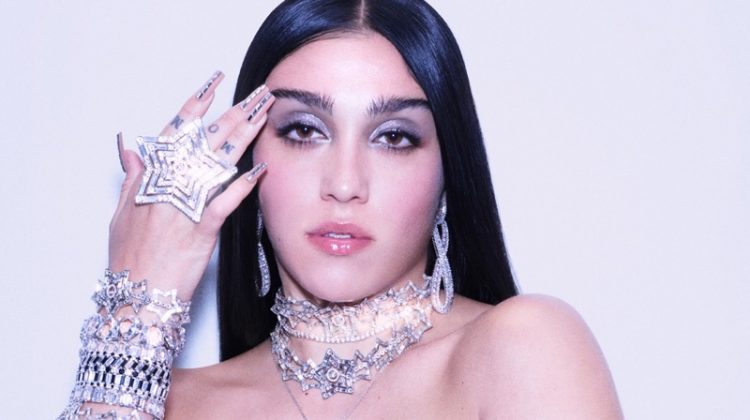 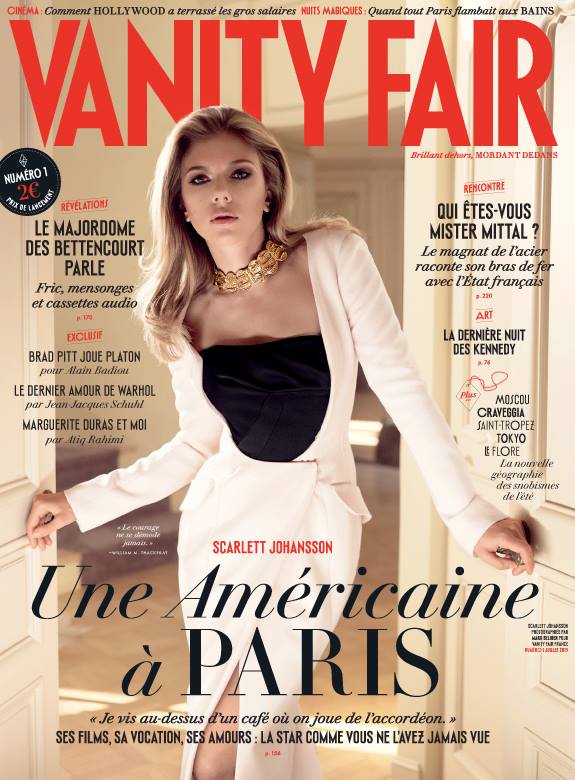 An American in Paris – Actress Scarlett Johansson is the cover star of Vanity Fair France’s debut, July 2013 edition. The American star was photographed by Mark Seliger for the issue which hits stores tomorrow in France. On the cover, Scarlett wears a form-fitting jacket and skirt look with Brigitte Bardot-esque tresses. 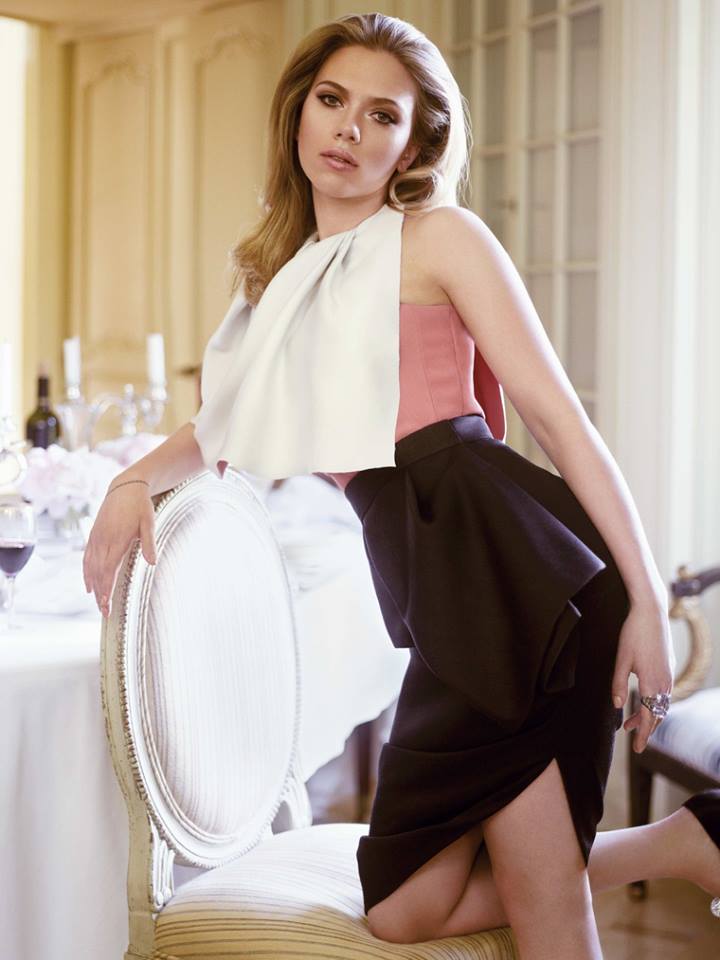