You are here: Home / Celebrity / Scarlett Johansson Goes Psycho for the Cover of V Magazine #80 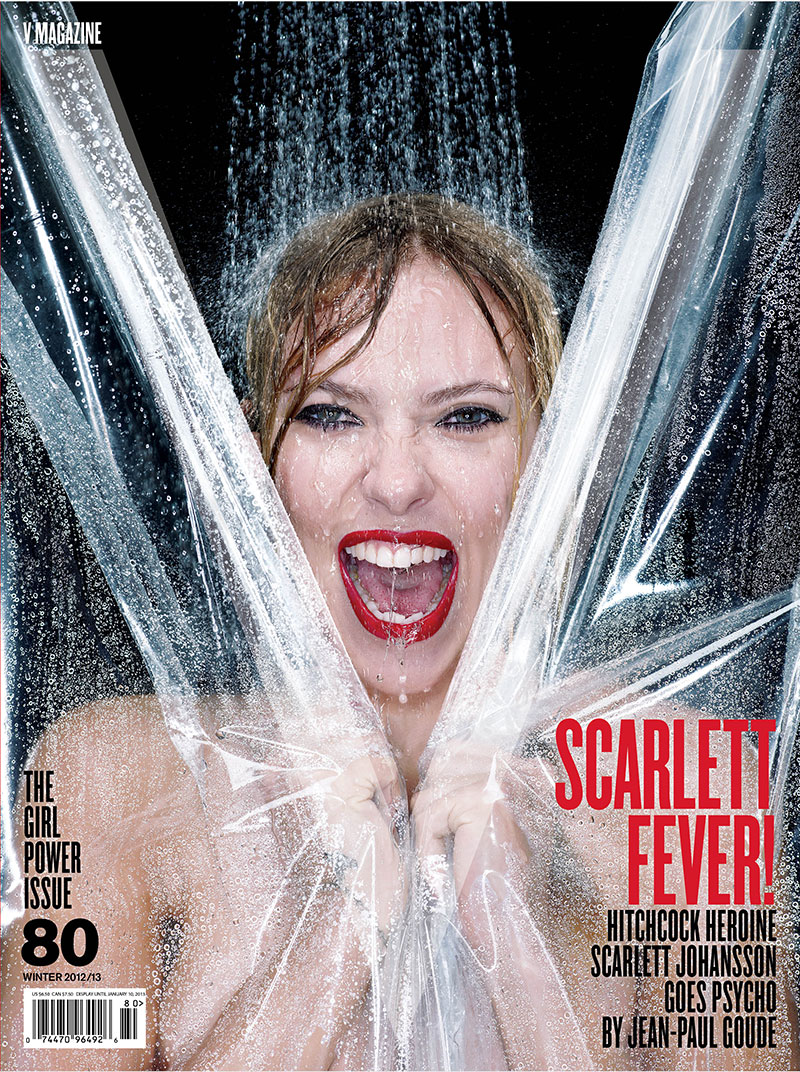 Scarlett Fever – Star of the upcoming film “Hitchcock”, actress Scarlett Johansson re-enacts the iconic shower scene from Alfred Hitchcock’s “Psycho” for the Girl Power issue of V Magazine. Jean-Paul Goude captures the blonde with fashion by Alex Aikiu in the cover story where Scarlett opens up about portraying Janet Leigh and her upcoming appearance on broadway. 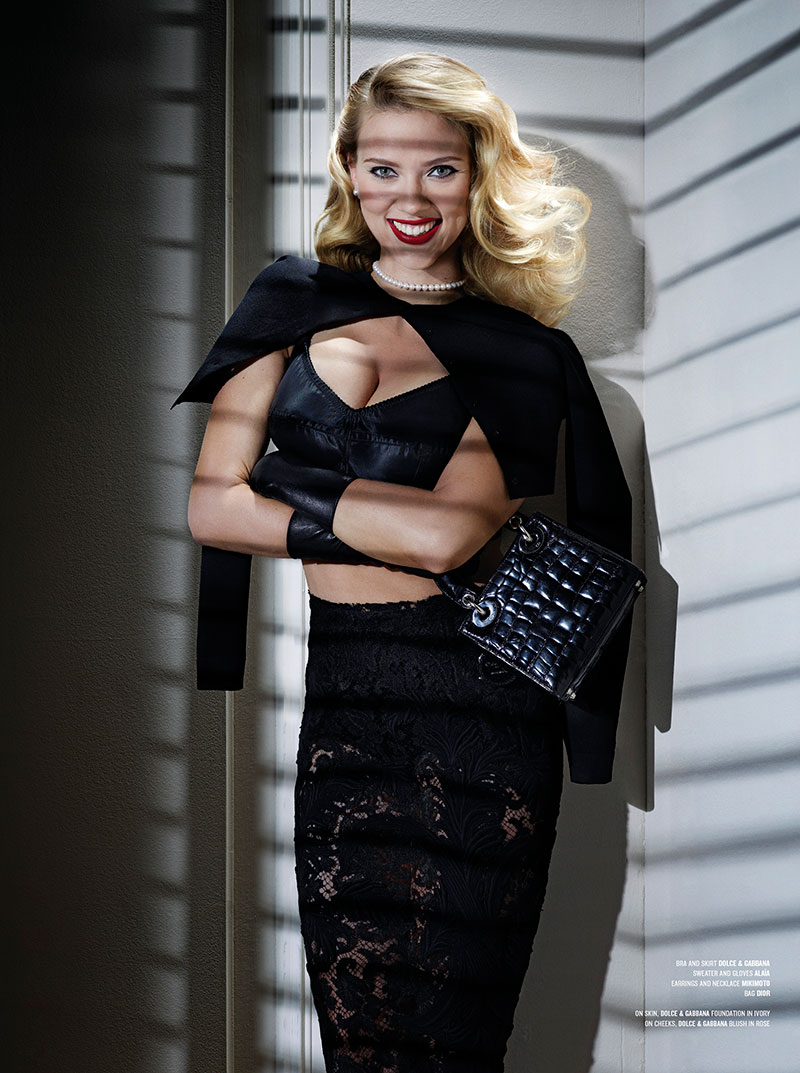