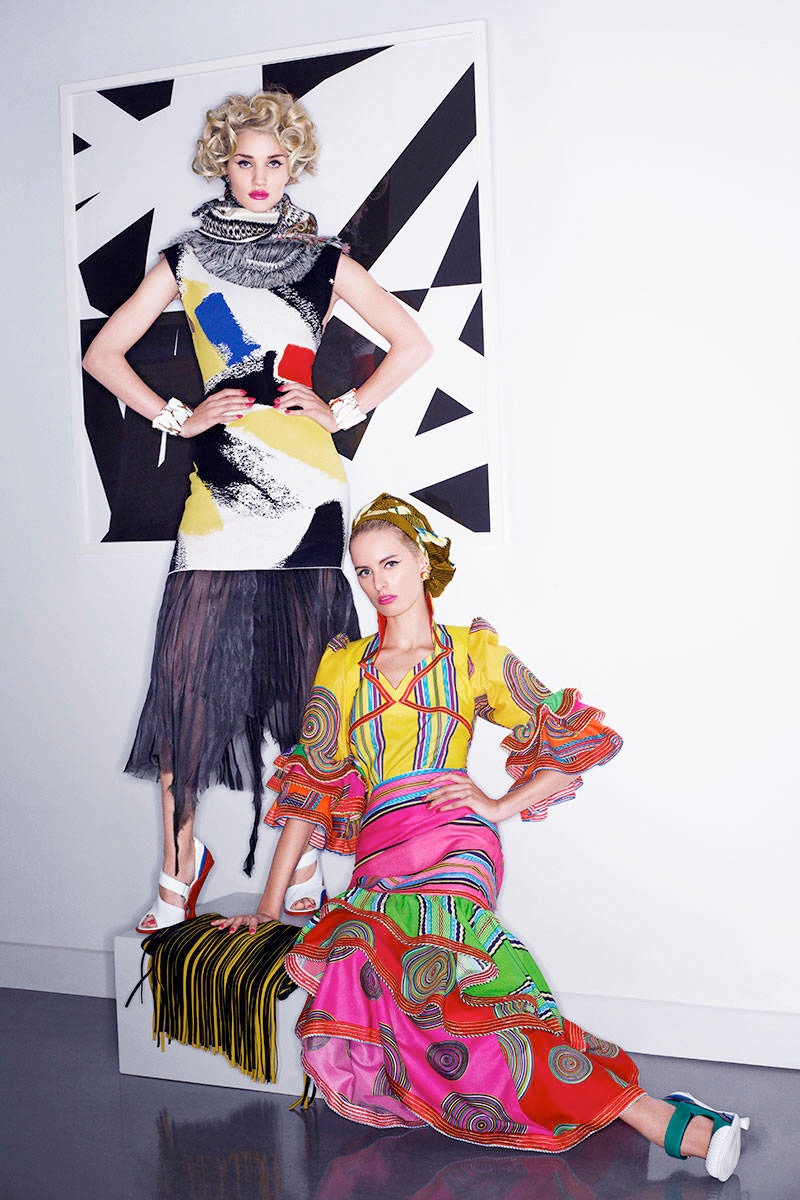 Carine’s Edit–Following up the Bazaar UK cover with Rosie, Harper’s Bazaar has released its spring collections story made with the creative of their global creative director Carine Roitfeld and photographed by Karl Lagerfeld. Top models including Rosie Huntington-Whiteley, Naomi Campbell and Karolina Kurkova grace the magazine’s pages wearing eclectic looks from the likes of Celine, Giorgio Armani, Marc Jacobs and Ralph Lauren. See a preview of the shoot below or click over on HarpersBazaar.com for more. 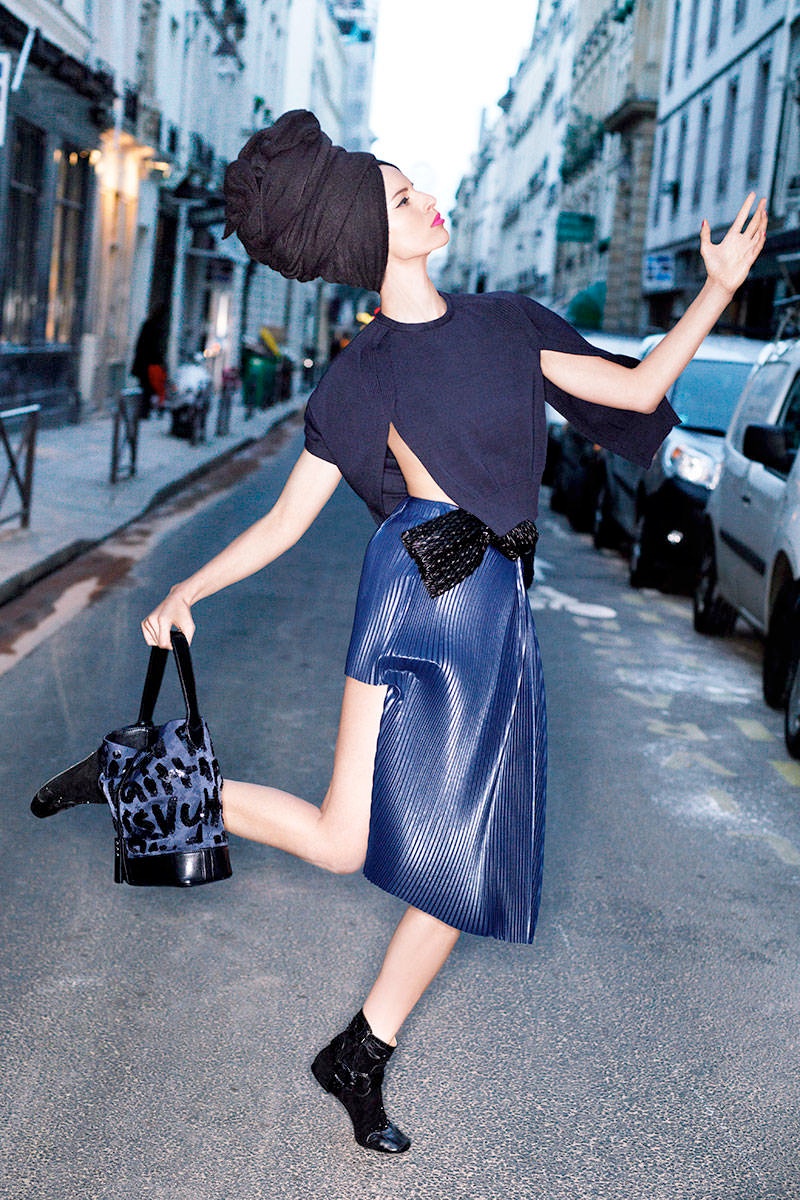 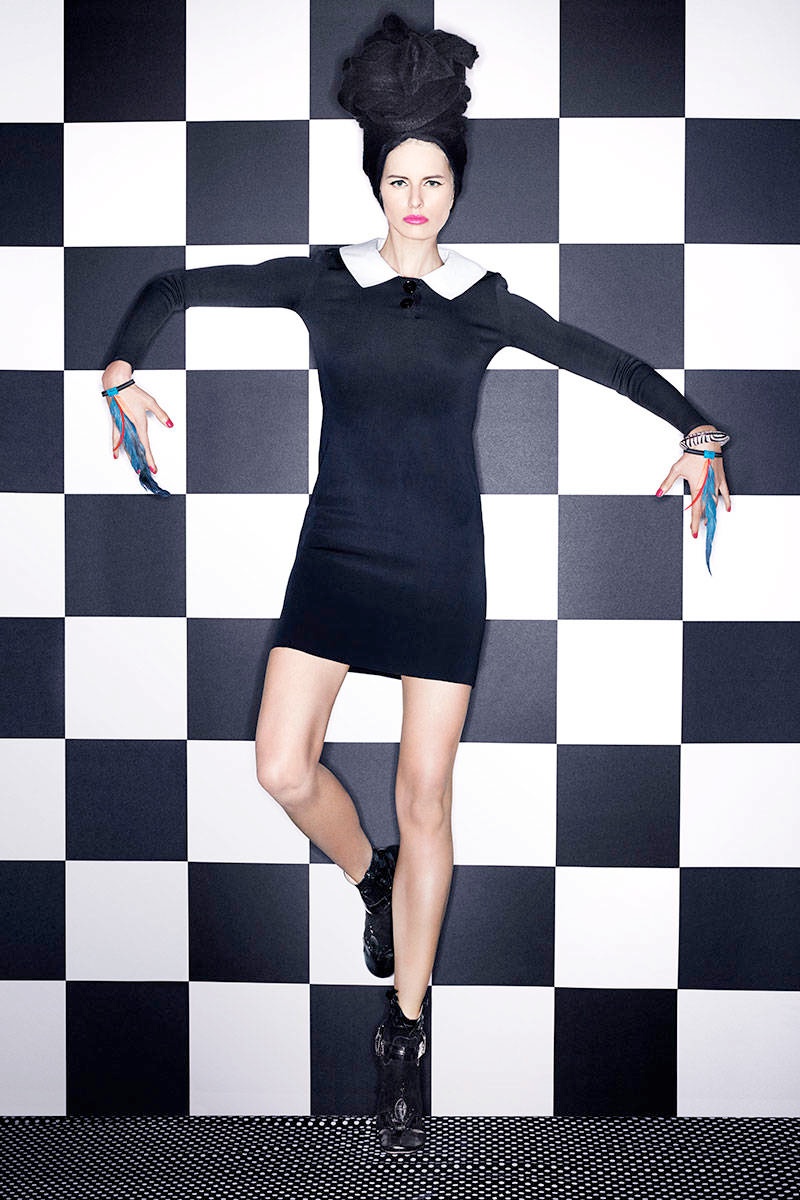 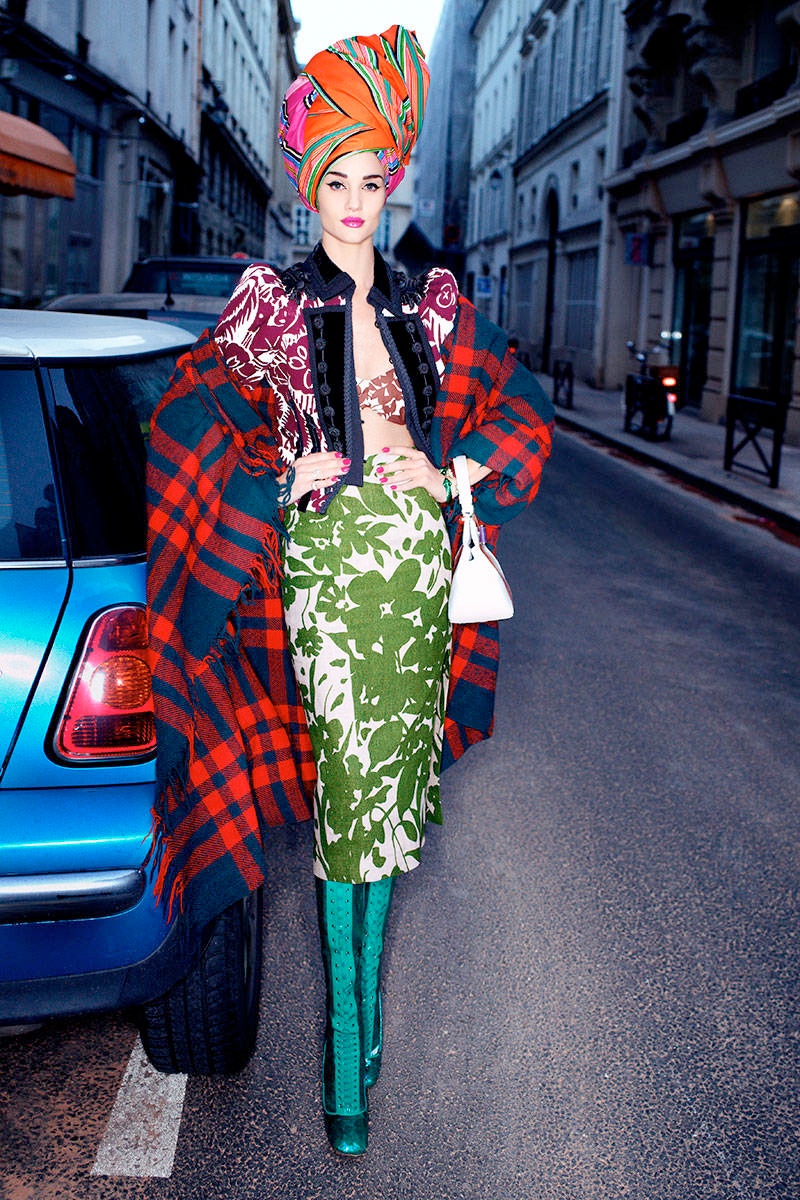 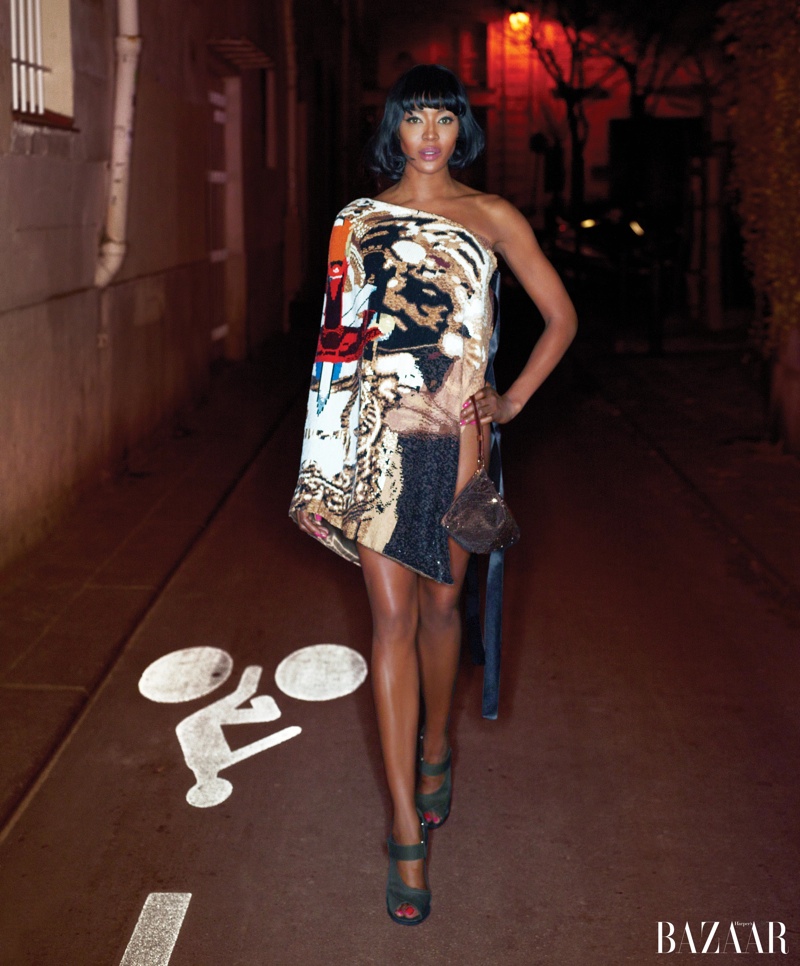 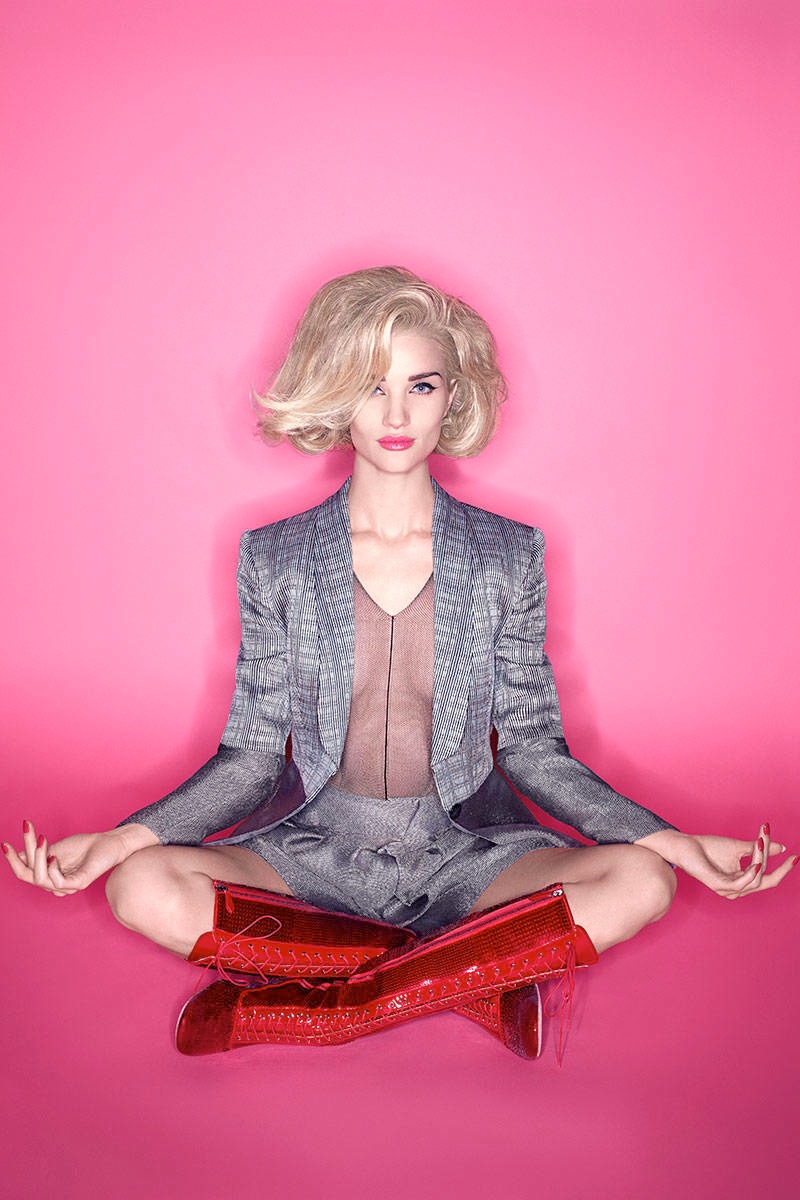 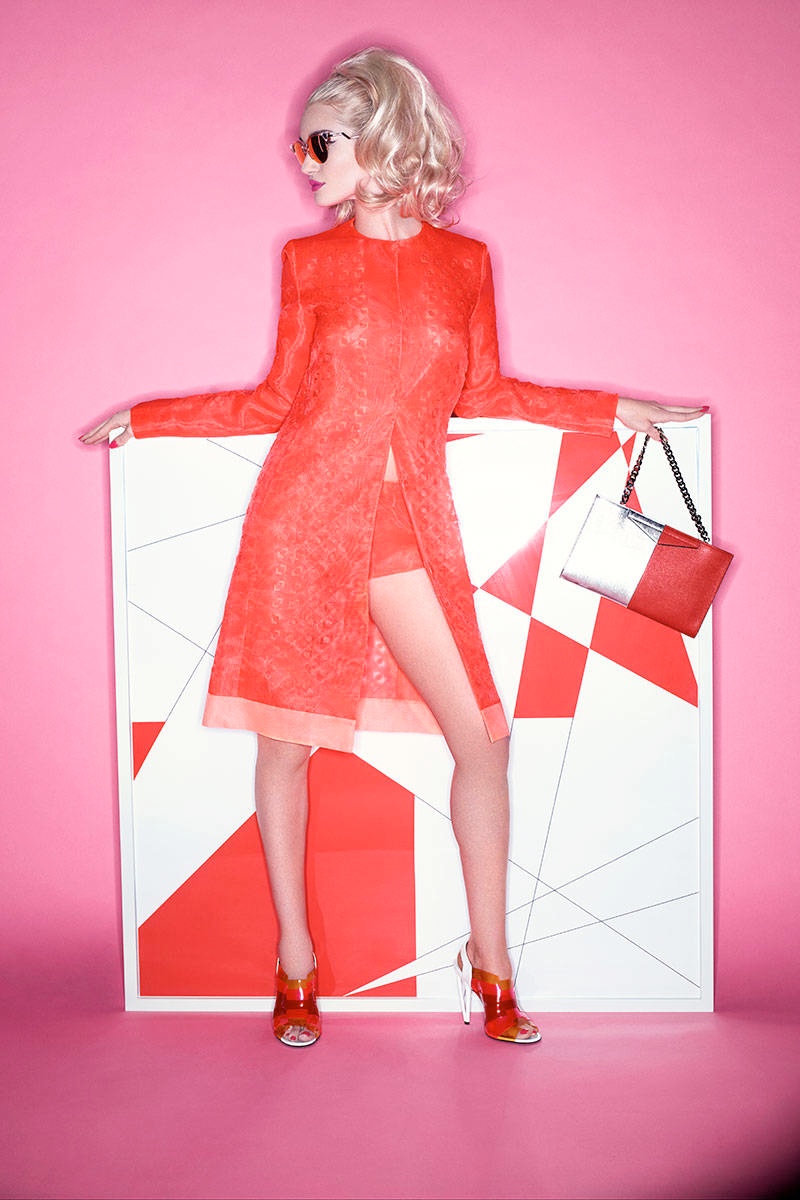